10 – Quinoa for health of the blood

Quinoa is a great source of plant based iron, which helps to keep the red blood cells healthy.

Quinoa is a great source of manganese and magnesium. It’s a very good source of protein source as well as vitamins E and B2, and dietary fiber. It’s a good source of iron, copper, phosphorus and zinc. Quinoa has been considered as a crop for NASA’s Controlled Ecological Life Support System due to its high protein values and unique composition of amino acids.[5] One serving of quinoa has the following amino acids: leucine, isoleucine, lysine, tyrosine, phenylalanine, methionine, cysteine, histidine, threonine, tryptophan and valine. The exact amounts of these amino acids varies slightly, but a serving of quinoa always has significant amounts of each. Amino acids are the building blocks of protein. Our bodies require amino acids to make structural proteins as well as produce hormones and neurotransmitters. Although our bodies use a multitude of amino acids, we only need nine essential amino acids in our diet. 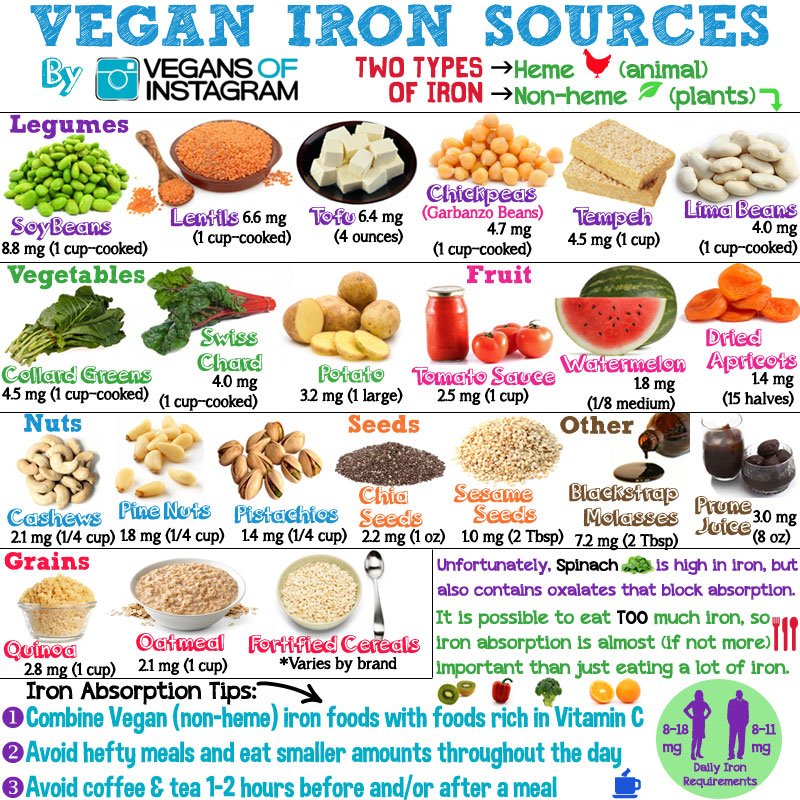 Quinoa was for the South American Native Americans a dietary staple. A mixture of fat and quinoa known as “war balls” was used to sustain the Incan armies that usually marched days at a time. In an effort to wipe out the South American natives as well as their culture, the Spanish conquistadors just about eradicated the existence of quinoa.

The majority of quinoa is brought in from South American countries like Bolivia, Peru and Ecuador, though it’s also being grown in the Colorado Rockies in the U.S.

Media stories published in the last few years have discouraged people from buying imported quinoa, but the idea that worldwide demand for quinoa is resulting in the local population unable to afford it is a gross oversimplification. Instead of helping, discouraging demand for quinoa could threaten to harm a most promising industry in one of the world’s poorest places.