SAMe (S-Adenosylmethionine), a commonly used dietary supplement, is a substance that can be found in almost every human cell. SAMe helps produce as well as break down chemicals such as dopamine and serotonin in the brain.

Some double-blind, placebo-controlled studies on SAMe for depression have indicated that SAMe is more effective than placebo for treating mild to moderate depression and is just as effective as standard antidepressants. Many of the studies however used injected SAMe instead of the oral supplement.[4]

A 6-week, double-blind study on orally administered SAMe found that SAMe was about as effective as the antidepressant imipramine for the treatment of mild depression. SAMe also seems to take effect more quickly than antidepressants which can take 6 – 8 weeks to start working.[5]

Research has also found that a combination of antidepressants and oral SAMe can be helpful to patients who’ve not responded to antidepressant treatment for depression. A study found that a SAMe and an antidepressant combination treatment improved symptoms in 50 percent of the participants of the study and resulted in complete relief of symptoms in 43 percent of the study participants. Throughout the 6 week study, they were given SAMe together with their antidepressant, starting off at 400 mg of SAMe twice a day and escalating to 800 mg twice daily after 2 weeks.[6] 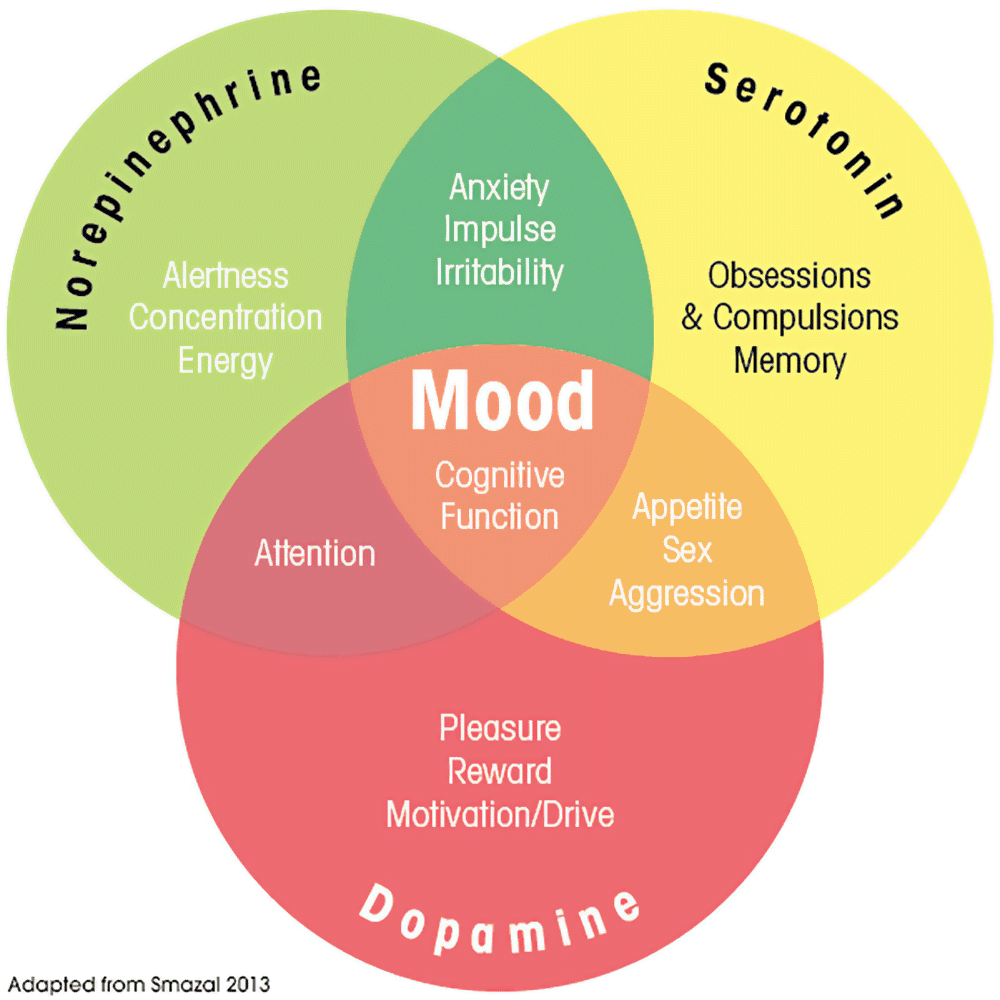 PREVPage 2 of 5NEXT
[mailerlite_form form_id=1]