Research has suggested that a relative deficit in omega-3 fatty acids could predispose people to psychological disorders like depression. Some studies based on small quantities of individuals have also indicated that omega-3 supplements with high concentrations of EPA could help reduce depression symptoms in individuals who fail to respond to an initial treatment with antidepressants.

In contrast to typically designed clinical studies for evaluating antidepressant effectiveness, a large proportion of individuals with complex and difficult-to-treat conditions were included in this study, as well as individuals resistant to conventional treatment with antidepressants and individuals who suffered from an anxiety disorder. The goal was to evaluate the value of supplementation with Omega-3 in a group of people more like those receiving outpatient clinic treatment.[9]

What to know: It‘s of importance to note that the study evaluated use of omega-3 for 8 weeks, at doses of 150 mg of DHA and 1050 mg of EPA per day. It’s not currently known if taking higher doses of supplements or over a longer period of time would deliver different results. 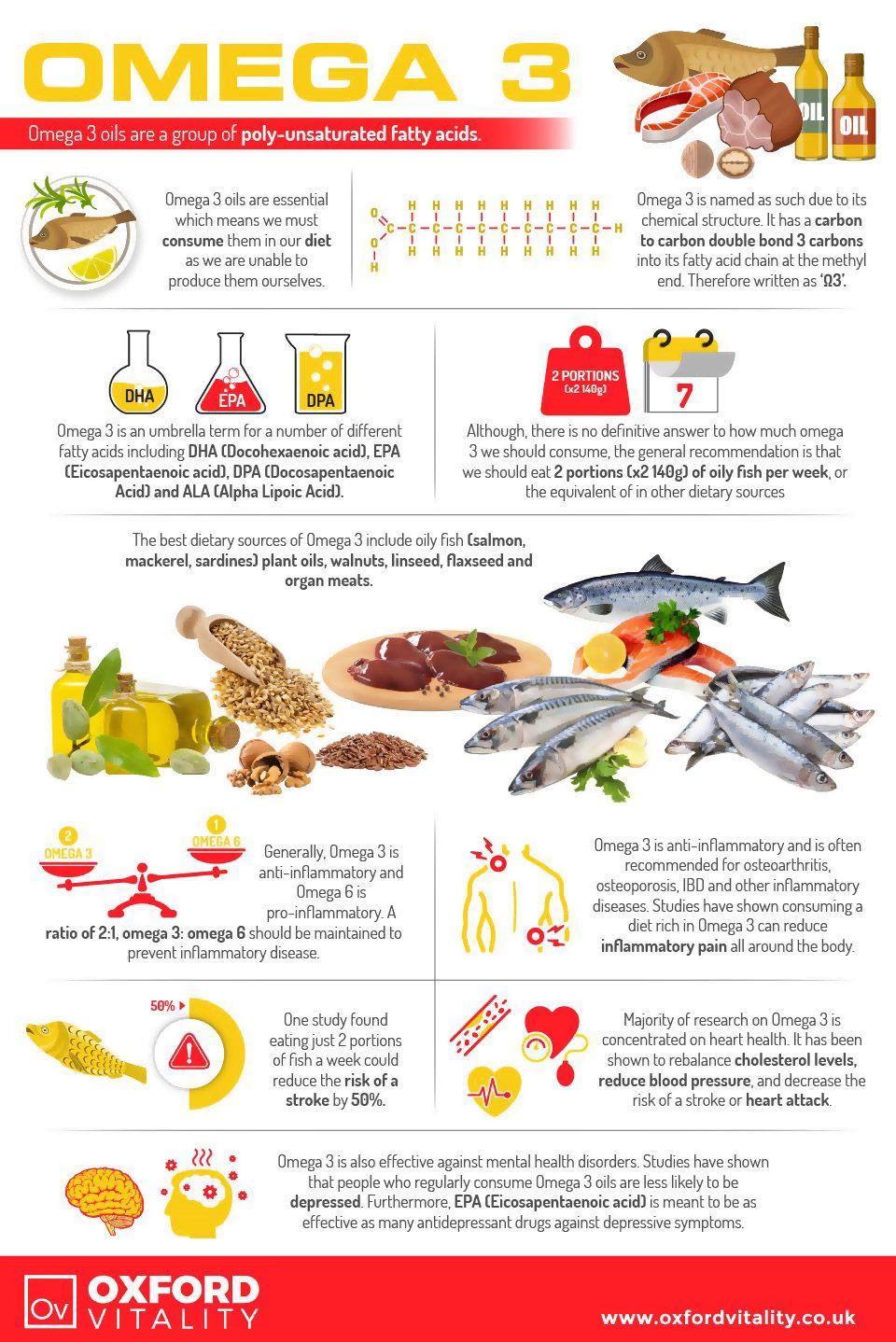 PREVPage 4 of 5NEXT
[mailerlite_form form_id=1]