The researchers evaluated if recreational physical activity, in particular walking, was linked to a reduced risk of breast cancer. Considering that over 60% of women reported having walked daily, encouraging walking as a healthy leisure time activity can be a useful approach to increase physical activity in postmenopausal women. They found that with no additional recreational activity, walking just an average of 60 minutes each day was linked to reduced breast cancer risk in these women.

It was determined that the observed benefits of physical activity and walking weren’t influenced by body type or hormonal status.

Existing guidelines advise that adults should make an effort to get a minimum of 2.5 hours moderate-intensity activity each week of, or 75 minutes of vigorous-intensity aerobic activity each week for overall health. Larger amounts of activity could provide more benefit for prevention of breast cancer.

All individuals gave information on the average amount of hours that were allocated to different physical activities such as jogging, walking, swimming, bicycling, playing tennis and doing aerobic exercises each week, as well as the amount of hours spent in leisure time sitting, such as reading and watching television .The total hours of MET (metabolic equivalent) for each individual was calculated each week, MET is a unit for expressing the energy cost of physical activities as a multiple of the resting metabolic rate. 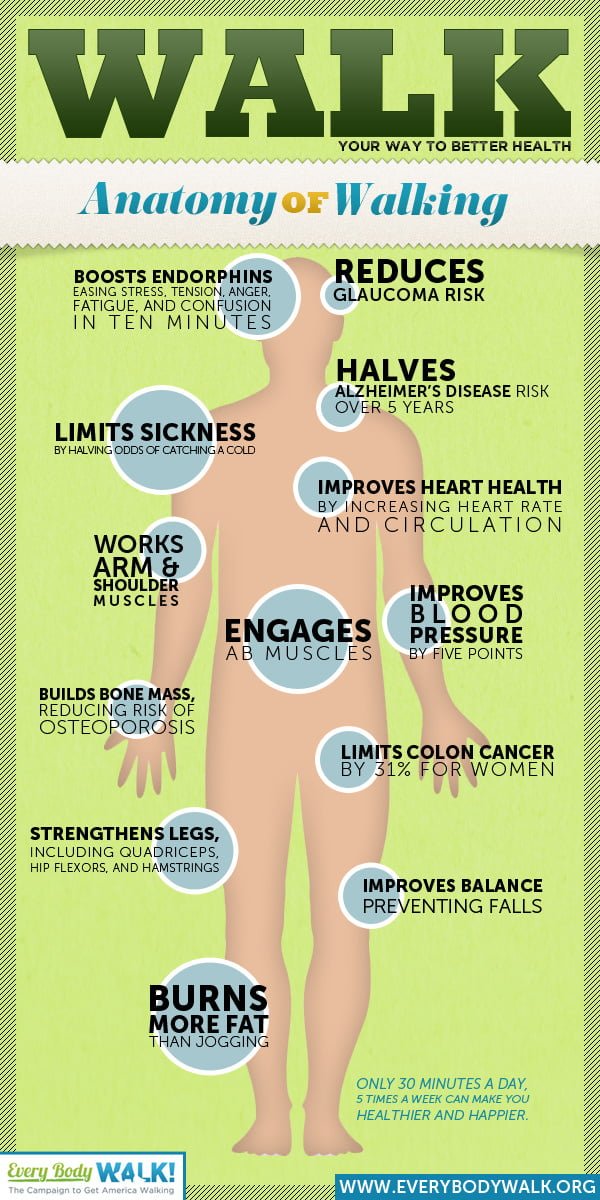