As a result of having sex to drinking coffee to blowing your nose, the risk of rupturing a brain aneurysm could temporarily be increased. Researchers revealed 8 key triggers which seem to raise the risk of intracranial aneurysm, a weakness within the wall of a blood vessel in the brain that commonly results in it ballooning.[1] If it ruptures, it could cause a subarachnoid hemorrhage which is a stroke due to bleeding at the base of the brain. Approximately 2% of the general population has intracranial aneurysms, but not many rupture.

Establishing population attributable risk, the portion of subarachnoid hemorrhages which can be attributed to a specific trigger factor, the scientists determined the 8 factors and their factor to the risk as:

Each of the triggers lead to an abrupt and short rise in blood pressure, which would seem to be a possible common cause of aneurysmal rupture. Risk was increased soon after consuming alcohol, but decreased rapidly.

Subarachnoid hemorrhage caused by the rupture of an intracranial aneurysm is a devastating event that often affects young adults. These trigger factors the researchers identified are superimposed on recognized risk factors, which includes female gender, age and hypertension.

Not many individuals with intracranial aneurysms have symptoms prior to this kind of a rupture, like vision problems, vomiting, loss of consciousness, and in particular severe headaches. With the increased usage of neuroimaging techniques, more incidental aneurysms are now being detected.

Although physical activity had triggering potential, researchers don’t recommend refraining from it considering that it’s also an necessary factor in reducing risk of other cardiovascular diseases.

Cutting down on caffeine intake or the treatment of constipated individuals with un-ruptured intracranial aneurysms with laxatives could reduce the risk of subarachnoid hemorrhage. 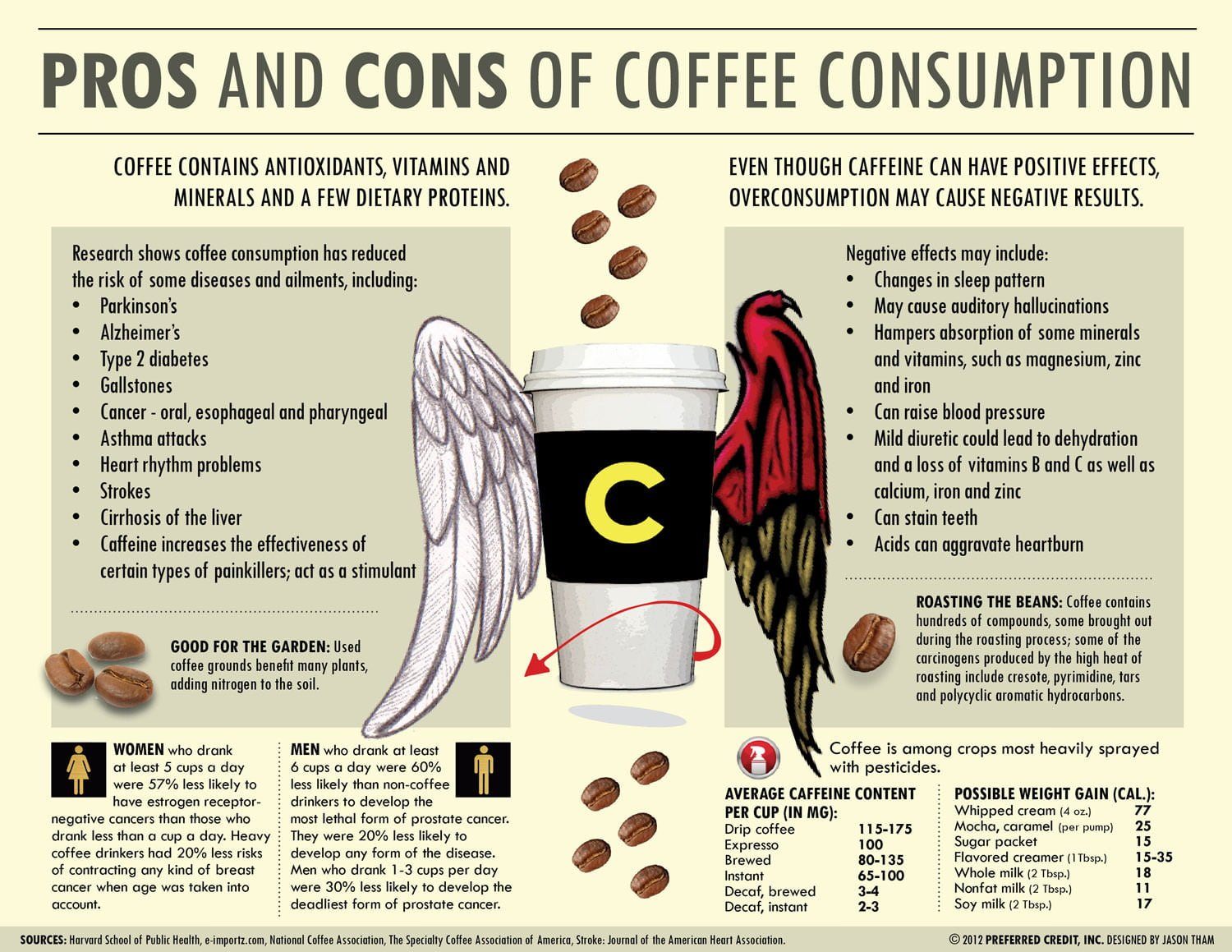