It might seem the DNA an individual inherited is something that they can’t do anything whatsoever about. Scientists have however discovered that exercise changes DNA instantly when healthy but inactive individuals exercised for a just a few minutes. Maybe even more enticing, the research indicates that the caffeine in a cup of morning coffee could also impact muscle in basically the same way.[1]

The fundamental genetic code in human muscle isn’t altered with exercise, but the DNA molecules within those muscles are chemically and structurally altered in significant ways. These modifications to the DNA at specific locations are considered early events in the genetic reprogramming of muscle strength and, consequently, in the metabolic and structural benefits of exercise.

Muscle adapts to what a person does. If you don’t use it, you lose it, and this is one of the mechanisms which enable that to take place.

The DNA changes involved are called epigenetic modifications and entail the gain or loss of chemical marks on DNA other than the familiar sequence of As, Gs, Ts, and Cs. The research demonstrates that the DNA in skeletal muscle extracted from individuals following a burst of exercise has fewer chemical marks than it did prior to exercise. Those changes happen in stretches of DNA which are involved in turning “on” genes necessary for muscles’ adaptation to exercise.

When the scientists made muscles contract in laboratory dishes, they observed much the same loss of DNA methyl groups. Exposure of isolated muscle to caffeine had a similar effect.

Caffeine does mimic the muscle contraction which comes with exercise in other ways as well. The researchers don’t really recommend anybody drink a cup of coffee instead of exercise. It’s nonetheless tempting to think that athletes who have a coffee with their workout could just be on to something.

Generally speaking, the results offer more evidence that our genomes are a lot more dynamic than they are usually given credit for. Epigenetic modifications which turn genes on and back off again can be incredibly flexible events. They enable the DNA in our cells to adjust as the environment shifts.

Exercise is medicine, and it appears the way to alter our genomes for better health could be just a jog away. 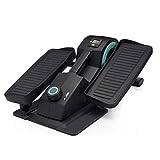 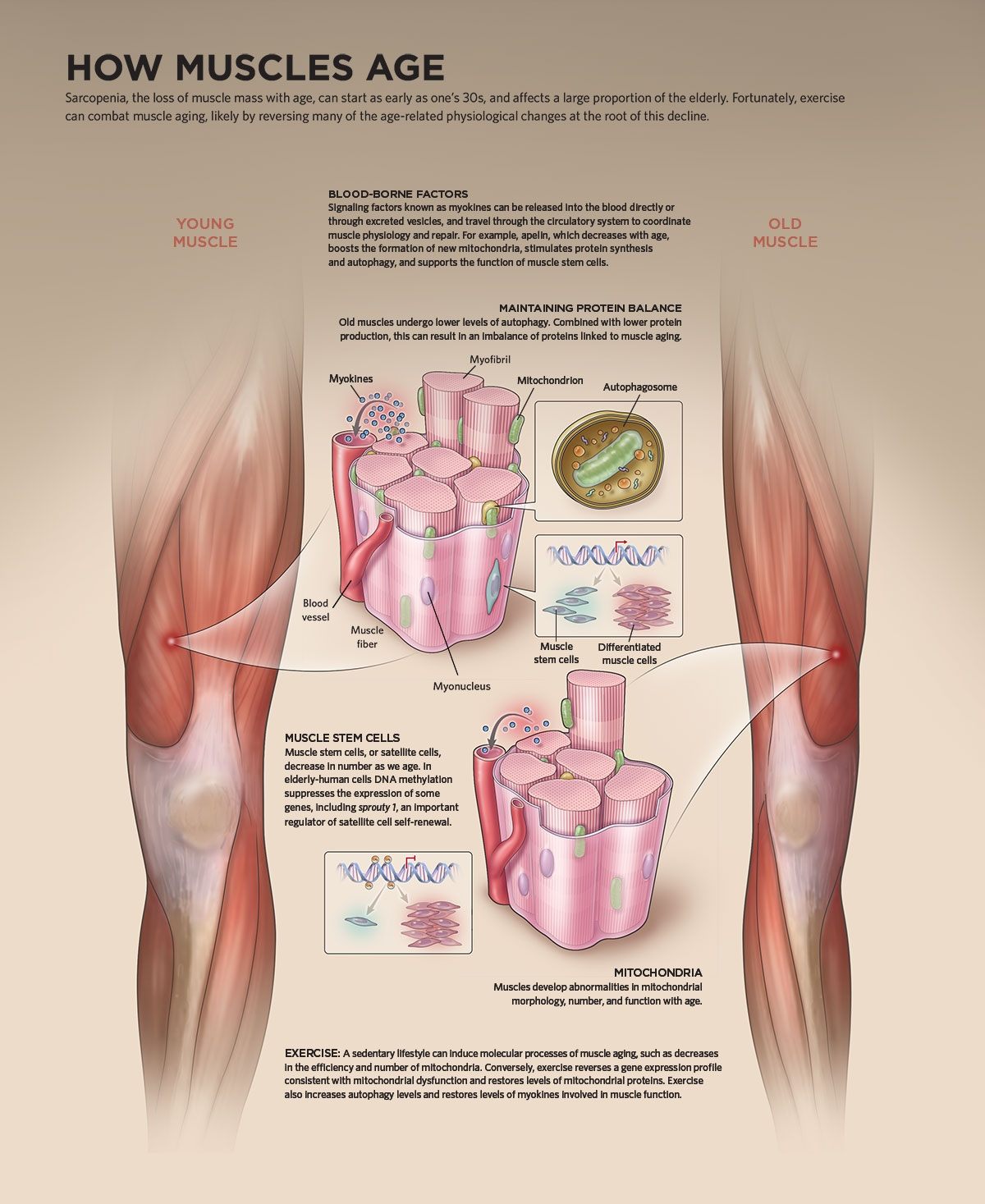