Almost 12,000 individuals will die of neck and head cancer in America this year and internationally cases will exceed 500,000. Research reveals that both in cell lines as well as mouse models, grape seed extract kills neck and head squamous cell carcinoma cells, though keeping healthy cells unharmed.[1]

Cancer cells are rapidly growing cells and whenever conditions happen in which they are unable to grow, they perish. Grape seed extract can make these conditions which are bad for growth. Specifically, the research demonstrates that grape seed not only damages cancer cells’ DNA (by means of an increase of reactive oxygen species), but also prevents the pathways which allow repair (as seen by reduced amounts of the DNA repair molecules Rad51 and Brca1 as well as DNA repair foci).

There was without a doubt no toxicity to the mice them selves. The grape seed extract destroyed the cancer cells and not the healthy cells.

As reported by the researchers cancer cells have got lots of defective pathways and they’re extremely vulnerable these pathways are targeted. The exact same isn’t the case with healthy cells.

The researchers want to proceed towards clinical trials of grape seed extract, most likely to supplement second line therapies which focus on neck and head squamous cell carcinoma which has failed an initial treatment. 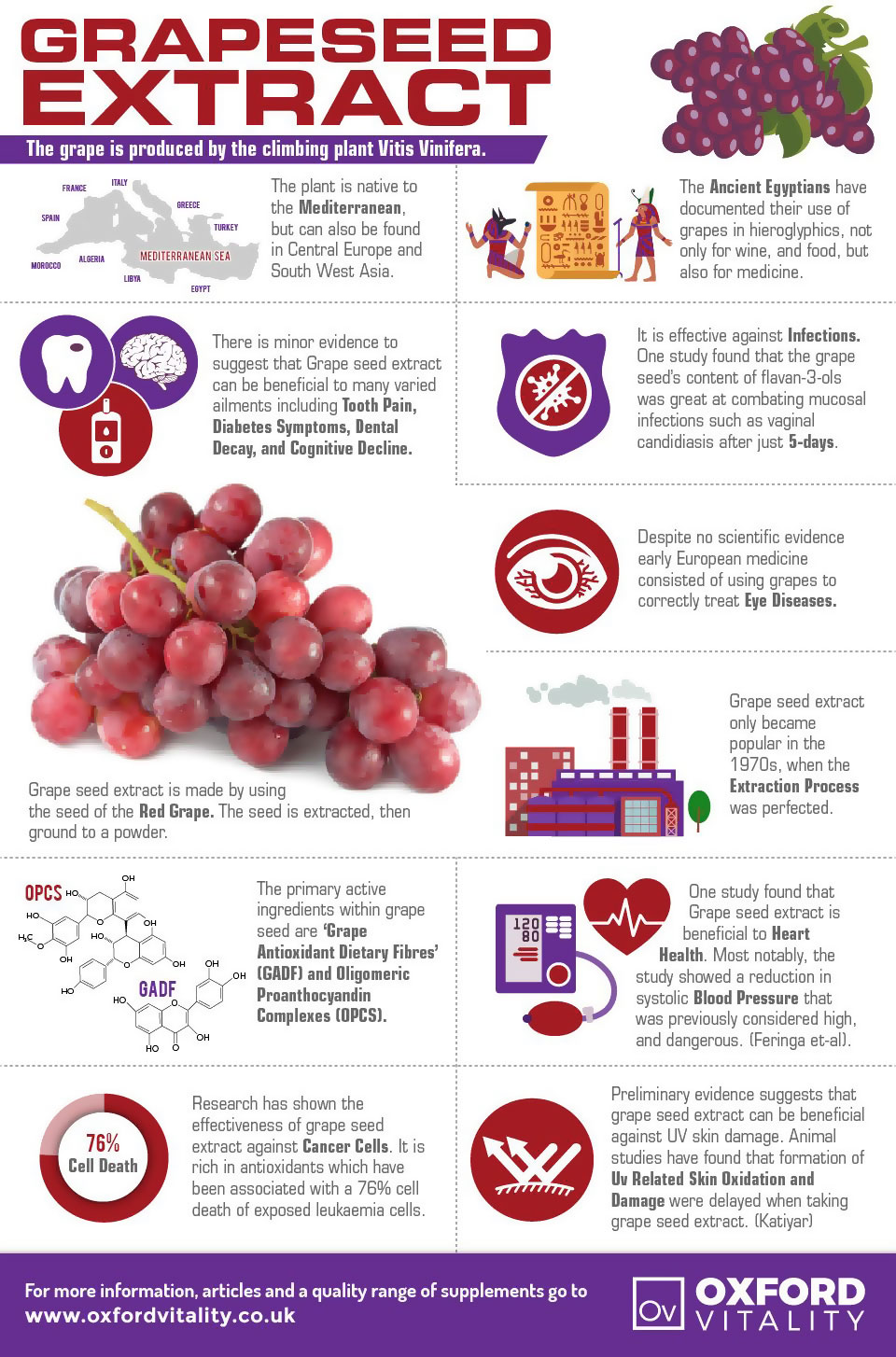