According to research, participating in regular physical activity is linked to less cognitive function decline in older individuals.

In one study, researchers determined physical activity levels of individuals at the start of the study and every 2 years thereafter. Cognitive score changes were correlated with total physical activity and energy expenditure from walking. The cognitive decline rate of individuals decreased as energy expenditure increased. The amount of exercise equivalent to a brisk, 30-minute walk each day was linked to lower cognitive impairment risk.[1]

The data was adjusted for baseline MMMSE scores, fat-free mass, demographics, sleep duration, diabetes mellitus and self-reported health. After accounting for these variables, individuals with the highest activity energy expenditure scores tended to have a lower probability of cognitive impairment incidence. There was also a significant dose response between activity energy expenditure and cognitive impairment incidence. 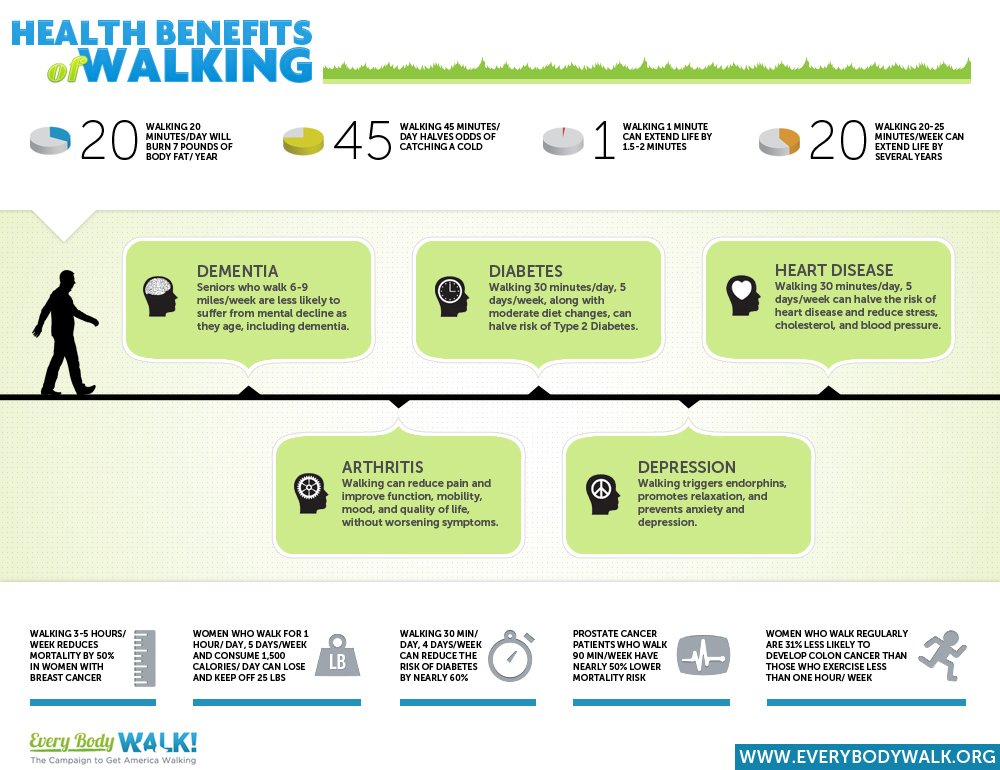