A study has established that although the majority of patients who had been hospitalized with acute biliary pancreatitis had their gallbladders taken out, many patients who didn’t have the operation fared well over a 4-year follow-up period.[1]

For patients who have been admitted to hospital for acute biliary pancreatitis, typically due to gallstones, the standard medical treatment is cholecystectomy, or removing the gallbladder surgically. Because the risk of sepsis, organ failure, and other life threatening complications increase with repeated biliary pancreatitis attacks, the operation is recommended in the 1st 4 weeks after the initial diagnosis.

But what about patients with cholecystectomy who for some reason don’t have their gallbladders taken out? 70% of the study patients who refused the surgery did not return to hospital again for pancreatitis.

The results indicate that there could be a way to avoid gallbladder removal surgical procedures. The study was created to examine adherence to the accepted medical guidelines for pancreatitis hospital admissions, and the discovery about patients who don’t adhere was incidental.

The researchers analyzed a database containing data on over 17,000 patients who were younger than 65. Gallbladders were taken out within 30 days of initial hospital admission in 78% of those patients, consistent with accepted medical guidelines. Less than 10% returned to hospital with pancreatitis. There were 1,213 patients out of 3,705 that didn’t adhere to the guidelines who had a cholecystectomy within 6 months. But the almost 2,500 patients that didn’t have the surgery within 30 days still hadn’t had it 4 years later.

Many studies have revealed that cholecystectomy helps prevent additional hospital admissions related to pancreatitis in most cases. There are several barriers that could have prevented individuals suffering from the condition to adhere to medical recommendations of gallbladder removal. Insufficient resources, patient or surgeon preference, and inaccurate billing coding each could have been a reason why a patient with biliary pancreatitis didn’t proceed with cholecystectomy. The compliance numbers were unexpectedly high with almost 80% of those patients undergoing the operation. It’s unclear why some patients who were non-compliant had recurrences and some patients didn’t. 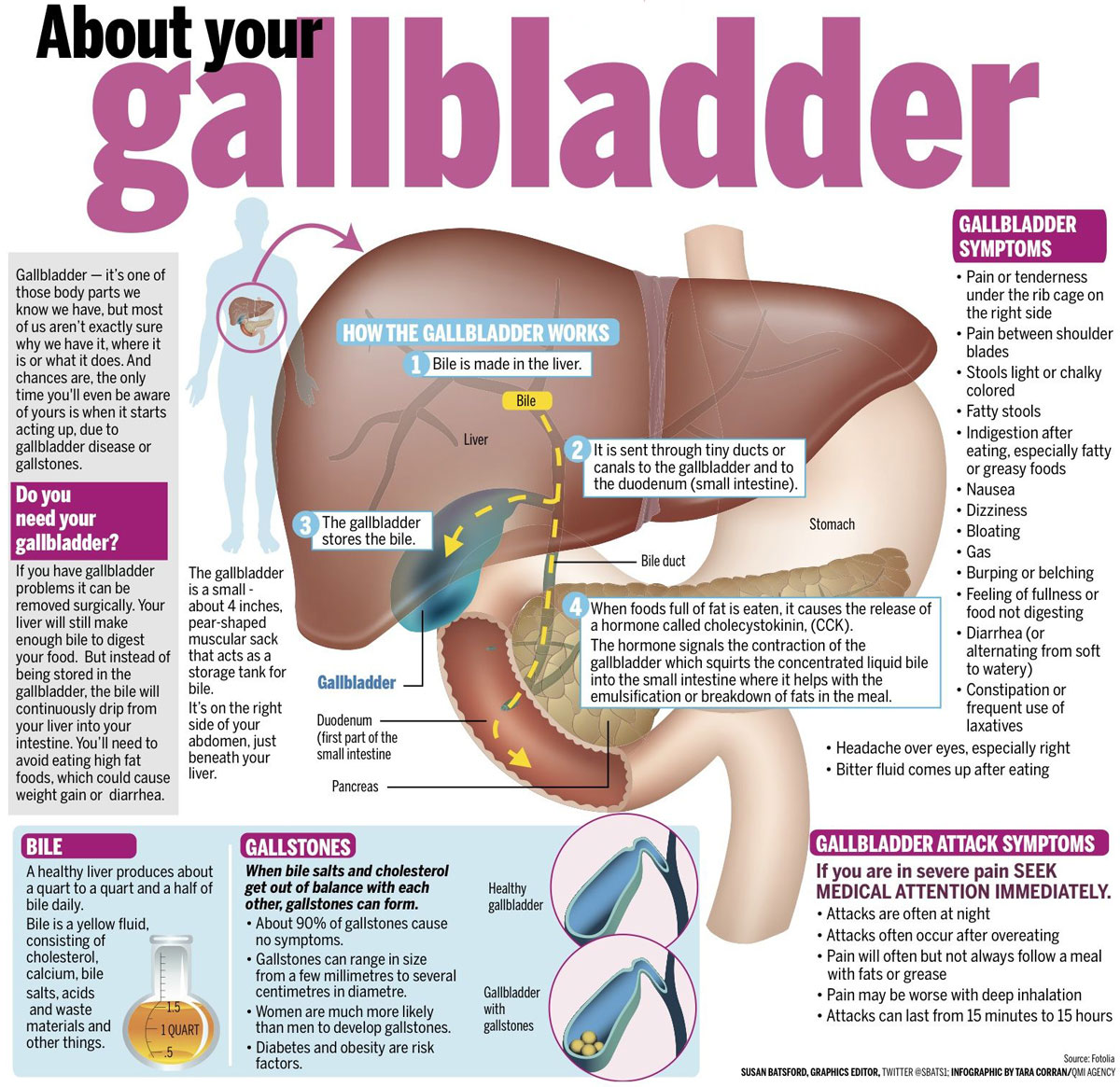