Researchers made use of data from more than 380,000 individuals treated for respiratory diseases. 30,167 individuals developed diabetes during 5 ½ years of follow-up and an additional 2099 who progressed from oral hypoglycemic to insulin treatment.

This large cohort made possible the accurate evaluation of relative risk. There have already been other large randomized studies which haven’t shown a significant connection between inhaled corticosteroids and diabetes onset. For this study, the researchers discovered an incidence of diabetes onset of 14.2 per 1000 patients annually. At that rate, earlier studies might not have had adequate data to identify the excess risk. 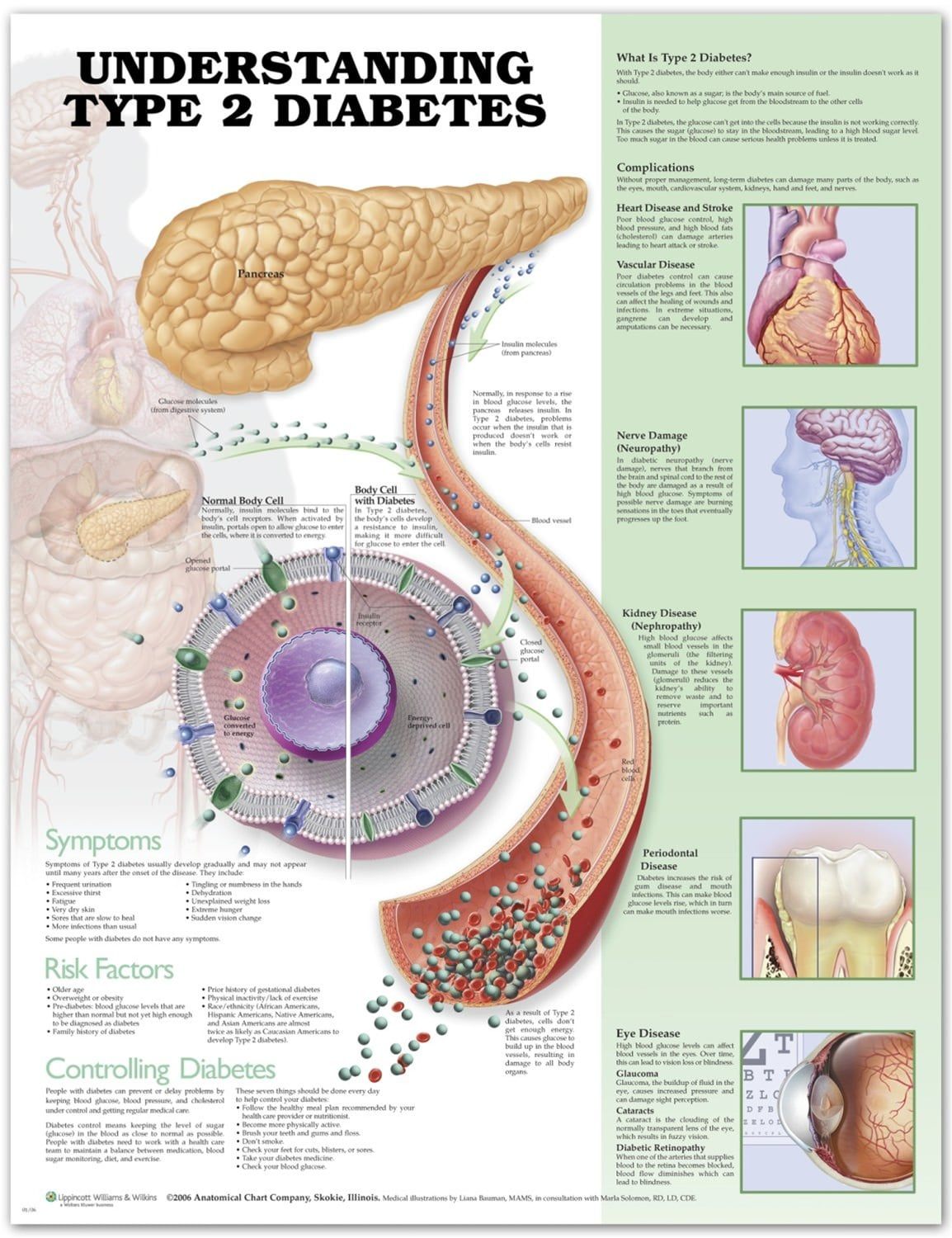