It’s a known fact that regular exercise has health benefits, such as strengthening of the heart and bones, muscles, weight management, and decreasing the risk of some diseases. Researchers have discovered how a single moderate exercise session can serve as an anti-inflammatory as well. The results have significant promise for treating chronic diseases such as fibromyalgia, arthritis as well as for conditions like obesity.[1]

The study revealed that the immune system can be stimulated with a single session of 20 minutes of moderate exercise, which produces an anti-inflammatory cellular response. Every time we exercise, we’re really doing something beneficial for the body on many different levels, which includes the immune cell level. Although exercise’s anti-inflammatory benefits are already known, discovering how that process takes place is the answer to safely making the most of the benefits.

The sympathetic nervous system and the brain are activated when exercising to enable physical performance. Hormones like norepinephrine and epinephrine get released in to the blood stream and activate adrenergic receptors, the modulators of immune cell function.

This process when exercising produces immunological responses, such as producing cytokines, such as TNF, which helps to regulate local and systemic inflammation and improve immune responses. The study discovered that a single session of approximately 20 minutes of moderate exercise on a treadmill led to a 5% reduction in the number of stimulated immune cells that produce TNF. Understanding what sets regulatory mechanisms of inflammatory proteins in motion can help develop in treating people having chronic inflammatory illnesses, including those with autoimmune diseases.

The 47 people who took part in the study exercised on a treadmill (walking) at a level of intensity that was adjusted according to their level of fitness. Blood was taken immediately before and after the 20 minute period. The study revealed that an intense workout session isn’t actually needed for the anti-inflammatory benefits. Twenty to thirty minutes of moderate exercise, which includes fast walking, is apparently sufficient. This is a significant discovery as people who are afflicted with chronic inflammatory conditions who could benefit from exercise could feel intimidated by a long duration workout at an intense exertion level.

Inflammation is a crucial aspect of the immune response of our bodies. It’s the body’s effort to heal itself following an injury, repair tissue that’s been damaged, and its defence itself against bacteria and viruses. On the other hand, chronic inflammation can result in severe health problems related to celiac disease, diabetes, obesity and other diseases.

A physician should always be consulted with regards to the appropriate treatment for chronic inflammatory diseases, but understanding that exercise can work as an anti-inflammatory is good news. 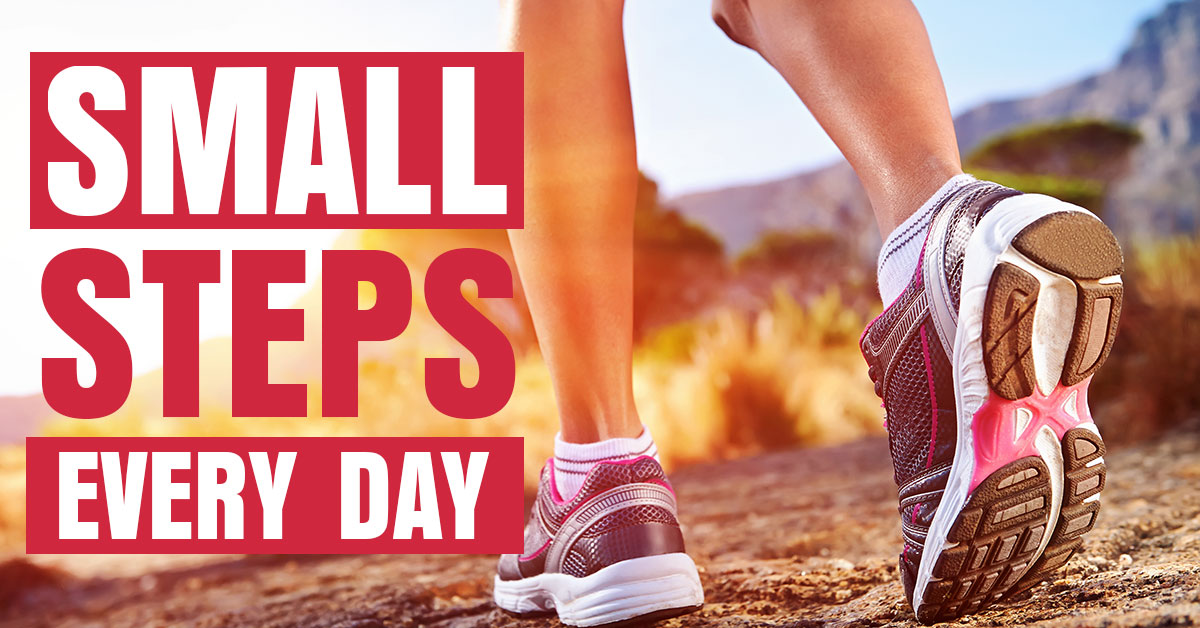