This quick and easy postpartum depression quiz makes use of the Edinburgh Postnatal Depression Scale (EDPS) that was made to help health workers find out if mothers have postnatal depression.

The Edinburgh Postnatal Depression Scale is a self reported list of 10 questions designed to establish if women have postnatal depression. Items on the scale match a variety of clinical depression symptoms, and overall evaluation is established from the total score from the sum of the 10 items.[1] The postpartum depression quiz/scale makes use of short phrases and the mother chooses which of the 4 answers that there are to choose from are closest to how she’s been feeling in the last week.

A lot of mothers finish the postpartum depression quiz quite easily in less than 5 minutes. Data from a number of studies has proved the scale as useful for postpartum depression detection. Even so, the EPDS score should not override medical opinion. A careful medical test should be done to be sure of the result.

As well as directly affecting the emotional well being of moms, PPD can have an effect on marriage, the mom, infant bonding as well as behavior.

PPD can persist for months or years without treatment. PPD is usually treated with counseling and/or medication.

Counseling treatment entails talking to a mental health professional such as a psychologist, psychiatrist, therapist or social worker. Postpartum depression counseling strategies proven to be effective are interpersonal therapy and cognitive behavioral therapy.

Medication treatment entails the use of antidepressants which act on mood regulation brain chemicals. These medications will however be ingested by the baby if breastfeeding.

Researchers have found a means of checking which women are most at risk of postnatal depression by checking for certain genetic variants.[3]

Existing screening guidelines for postnatal depression cases depend on making use of tools like the Postpartum Depression Quiz below, which makes use of the Edinburgh Postnatal Depression Score, yet these kinds of tests can’t determine women at risk, prior to them getting the condition.

The researchers evaluated two hundred pregnant women for postnatal depression making use of the Edinburgh Postnatal Depression Score, once on their 1st visit to the antenatal clinic, and again 2 to 8 weeks after the birth. The women who suffered from postnatal depression had been more likely to have certain genetic variants which manage the activity of an endocrine system which is triggered as a result of stress. The hypothalamus is a section of the human brain which monitors numerous areas of the condition of the human body’s systems and is also closely connected with the pituitary gland, which releases many different hormones in to the bloodstream which control vital body functions.

The results revealed that postnatal depression is a specific sub group of depression having a distinct genetic element meaning that some women are genetically more prone to the environmental factors that lead to depression. 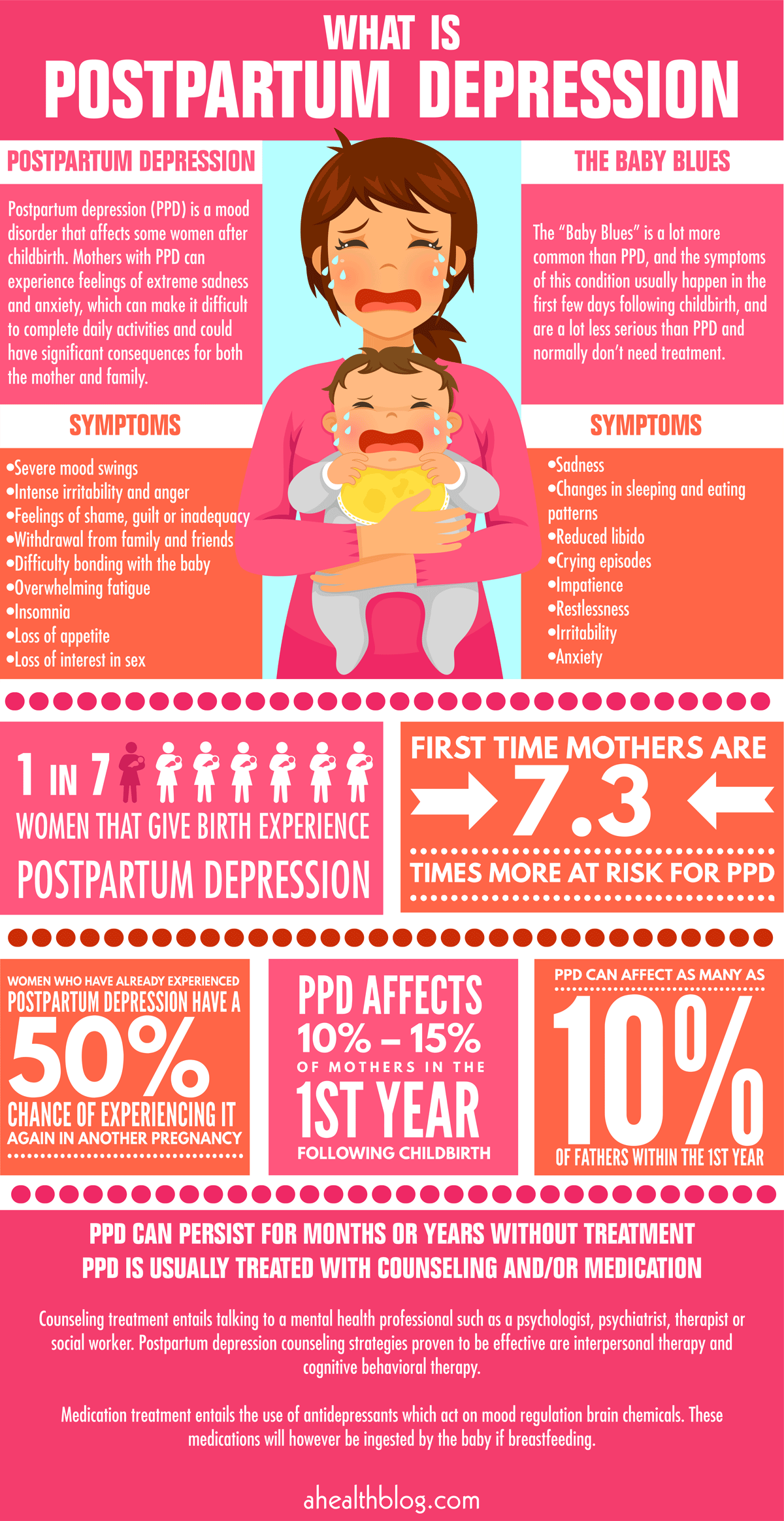