Research has revealed that exposure to blue light reduces blood pressure, minimizing the risk of cardiovascular disease.[1] For the duration of this study, individuals were exposed to half an hour of whole-body blue light at around 450 nanometres, a dosage similar to daily sunlight – then exposed to a control light on another day. Unlike ultraviolet (UV) light, visible blue light isn’t carcinogenic.

To evaluate the impact of blue light exposure, measurements of blood pressure, artery stiffness, dilation of blood vessel and stores of nitric oxide blood plasma levels were taken before irradiation from both lights, as well as during, and up to 2 hours after.

It was found that whole-body blue light exposure substantially lowered the systolic blood pressure of individuals by just about 8 mmHg, in comparison to the control light that had no effect. The blue light blood pressure lowering effects are comparable to the effects seen with blood pressure reducing drugs in clinical trials.

Apart from the blood pressure reducing benefits, it was also discovered that blue light exposure improved other markers of cardiovascular risk which included lessening of arterial stiffness and the increase of blood vessel relaxation. This provides more support that blue light can be made use of for preventing cardiovascular disease.

It was also discovered that blue light exposure increased nitric oxide levels which is a major signaling molecule which helps protect the cardiovascular system. It’s thought that blue light is released into the blood stream from the skin where it helps relax the blood vessels, thus improving blood flow and reducing blood pressure. 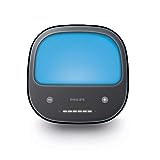 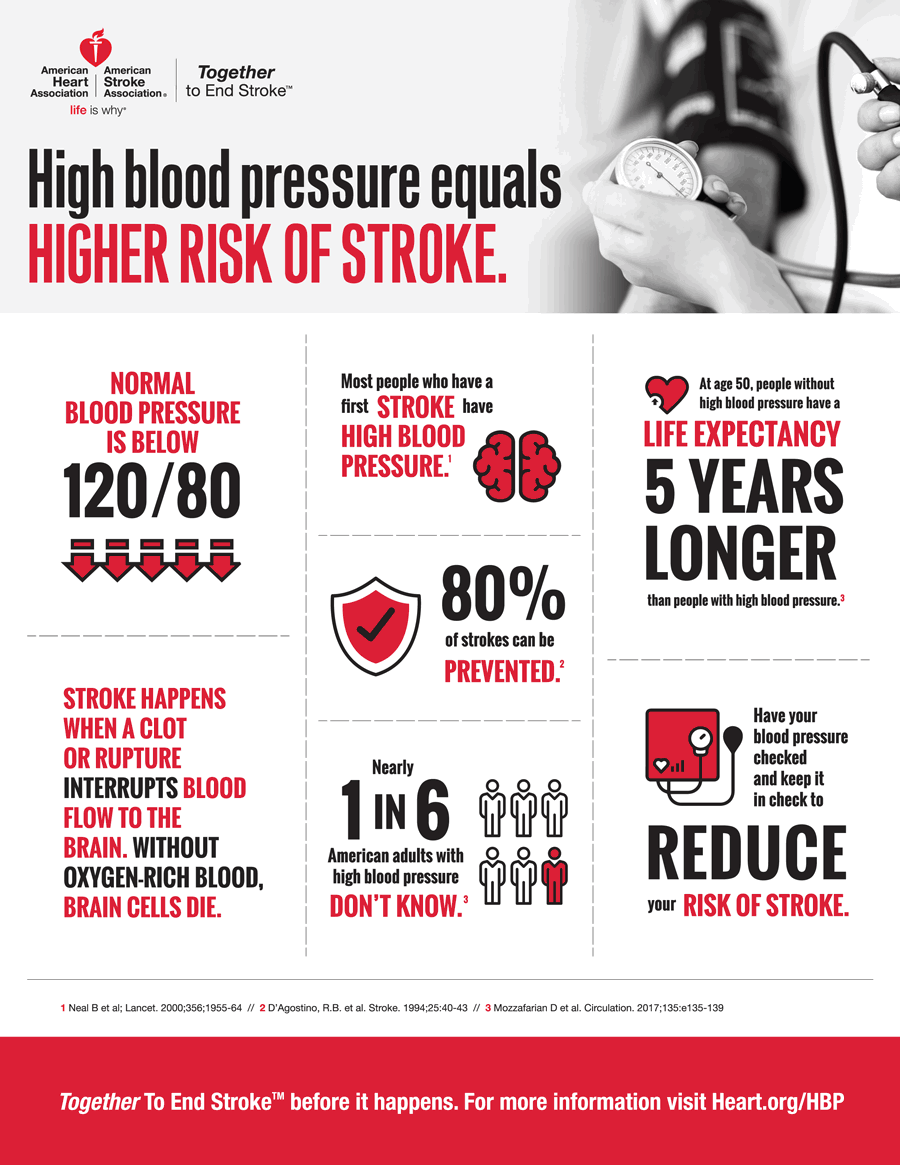