Researchers reveal that neck pain is more prevalent in women when compared to men, regardless of age or occupation. Young women who are stressed have more neck pain compared to their male counterparts. Everyday life is also seen to be more stressful by women.[1]

There’s a continuing debate as to why joint and muscle pain like neck pain are so prevalent, and why this appears to be more common in women than in men. It’s known that manual labor involving heavy lifting or assembly work involving a lot of arm lifting above shoulder height can result in neck pain. By taking a look at a group who have less physically demanding work, other factors which could be implicated can more readily be identified and maybe the generally high prevalence of neck pain can be explained.

A questionnaire given out to 627 female and 573 male students revealed that neck pain is more common in women than in men, and that more women developed neck pain during the 4 year study compared to men. The results were a bit of a surprise to the researchers as they had expected approximately the same amount of women as men would develop neck pain in a young group like this, where most of them had yet to start a family and studying meant that both the women and men shared comparable working conditions.

Questionnaires were given out to a 2nd group of 870 female and 834 male computer users. More upper back and neck pain across the range of occupations covered were reported by women. It was apparent in both the students and the computer users that neck pain is influenced by psychosocial factors, which includes the demands of studying and work.

Among the women students, perceived stress was more common when compared to the men, and seemed to play more of a role in neck pain development in young women compared to men.

Even though the results would indicate that more female university students get neck pain due to the factors examined, the research also suggests that with young men there could be other factors behind the huge variations in the occurrence of neck pain over time. 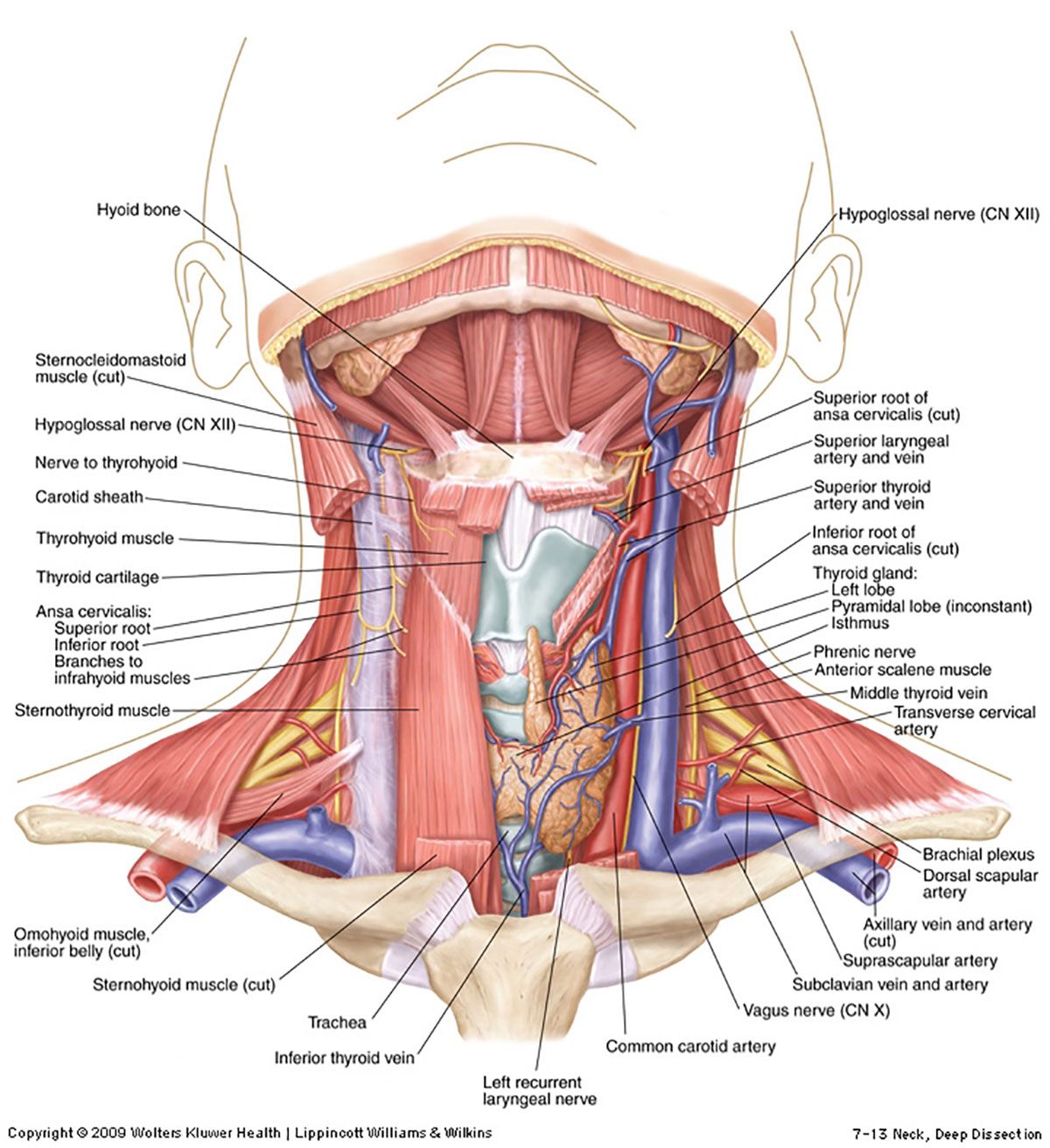