We’re often told to get enough sleep, but a third of Americans don’t seem to take this to heart, because it is such an easy factor to overlook in our hectic and bustling lives. Why do we sleep? Evolutionary predicts that sleep has a high cost – Animals are vulnerable, unable to move or run away from predators, unresponsive to their environments; they lose time foraging for food or mating. Despite this, sleep fulfills an essential and biologically conserved function from humans to fruit flies. Even though the exact role of sleep remains unclear after decades of research, the proven benefits of sleep are piling on to date, some of them truly surprising!

Deep Sleep takes out the Trash

Ever felt groggy after a poor night’s sleep, forgotten names or made errors of judgement that’s  unlike you? We’ve all been in there, and one reason this happens  is because your brain is quite literally, full of trash! Investigating fruit flies’ brain activity has shown researchers that deep sleep holds an ancient, rejuvenating power, of waste clearance from the brain! This waste may include toxic proteins like amyloid beta which left unchecked accumulate in the brain, could cause neurodegenerative disorders like Alzheimer’s disease. This clearance also occurs in wake states but is powerfully amplified during deep sleep. Fruit flies were used in the study because their neural network controlling sleep-wake cycle is strikingly similar to humans! Researchers looked at ‘proboscis extension sleep’, a stage of deep sleep comparable to slow-wave (deep) sleep-in humans. In this stage, they found that fruit flies extend and retract their proboscis (snout), and this pumping resulted in flushing fluids out of the brain into the fly’s version of the kidneys. On the other hand, when they disrupted the sleeping flies, they were unable to clear a dye that was injected from their systems and were more vulnerable to traumatic injuries 1✅ JOURNAL REFERENCE
DOI: 10.1126/sciadv.abc2999.

Another study has shown that even a day’s night of sleep deprivation in humans is enough to cause the build of the toxic protein amyloid beta, which accumulates in Alzheimer’s disease. 2✅ JOURNAL REFERENCE
PMID: 29632177 So make sure to get an honest night’s sleep to flush out those toxins from your brain! 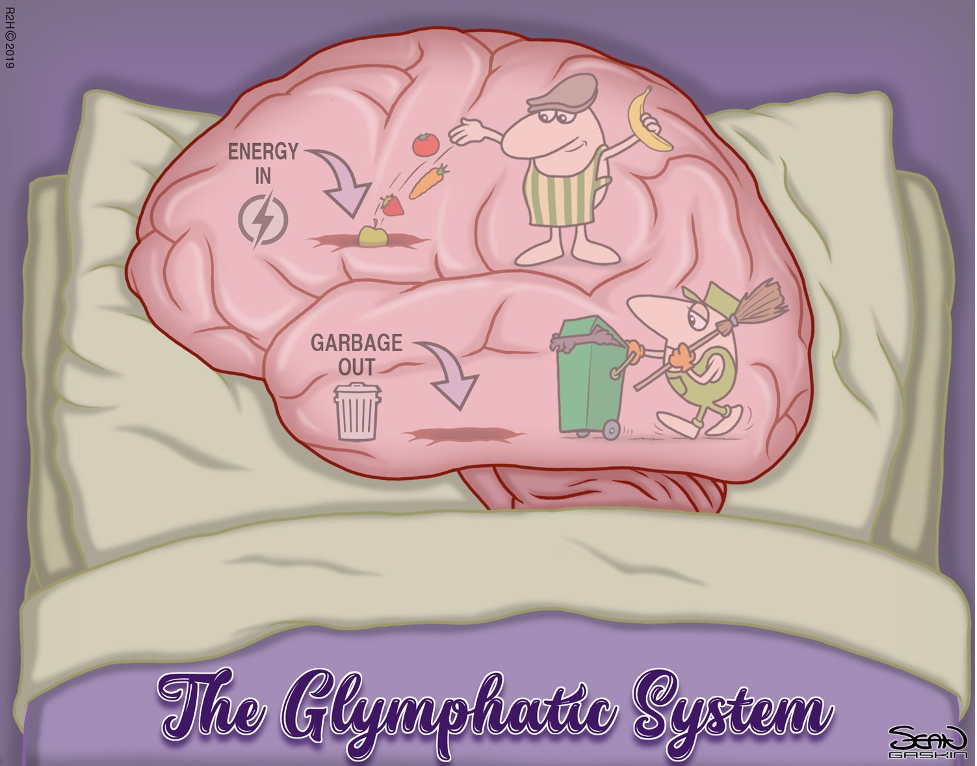 We hear so much about oxidative stress and free radicals in relevance to health and nutrition. What are free radicals and why do we fuss over them? Free radicals are tiny atoms that are unstable because they have an unpaired (and hence free) electron in their orbit. This is good news because they play an important role in the body, like cell signaling. However, an excess of these ions is bad news because in an attempt to become stable, they attack important molecules within cell nuclei and membranes – DNA, proteins and lipids. The oxidative stress caused by an imbalance in these reactive oxygen species (called ROS), such as hydrogen peroxide and nitric oxide radical then start damaging tissue and can contribute significantly to several illnesses including cancer.

Sleep surprisingly has been found to have an ‘anti-oxidant’ effect, much like that seen by eating blueberries or drinking green tea. Researchers at Columbia university tested this by creating a line of mutant fruit flies that were defective for a common trait – they could only sleep for short periods. Then they tested what effect this would have on oxidative stress, and found that the short-sleeping flies were more sensitive to acute oxidative stress that regular (well rested flies) , suggesting that sleep has an anti-oxidative effect .3✅ JOURNAL REFERENCE
PMID: 15472007 It’s importance can’t be understated, because oxidative stress and sleep disorders are directly related to several diseases like Parkinson’s disease, Cancer, and Alzheimer’s disease just to name a few. So, make sure you get that easy and free antioxidant therapy to get rid of free radicals.

We’ve all experienced blanking out trying to remember a password or that word at the tip your tongue, after missing a night’s full sleep. New research also shows that some sleep in between learning sessions makes it easier to recall what you studied and relearn what you may have forgotten, even 6 months later. This means that sleep is not only important to remember things in the near future, but it also makes relearning faster and longer lasting.
The fascinating effects of sleep learning are more multifaceted than scientists ever imagined. One way in which sleep makes us smarter is that it helps us to use our memory in the most flexible way possible, by strengthening new and old versions of the same memory to the same extents.4✅ JOURNAL REFERENCE
DOI: 10.1016/j.cortex.2017.10.005 So, say you bump into someone in the market, good quality sleep enhances not only your memory of meeting her there, but also how you first met her, at that party, strengthening both memories equally ! The brain doesn’t ‘overwrite’ the old version of the memory, but instead creates and stores multiple (new and old) versions of the same experience.

How much sleep do we really need? 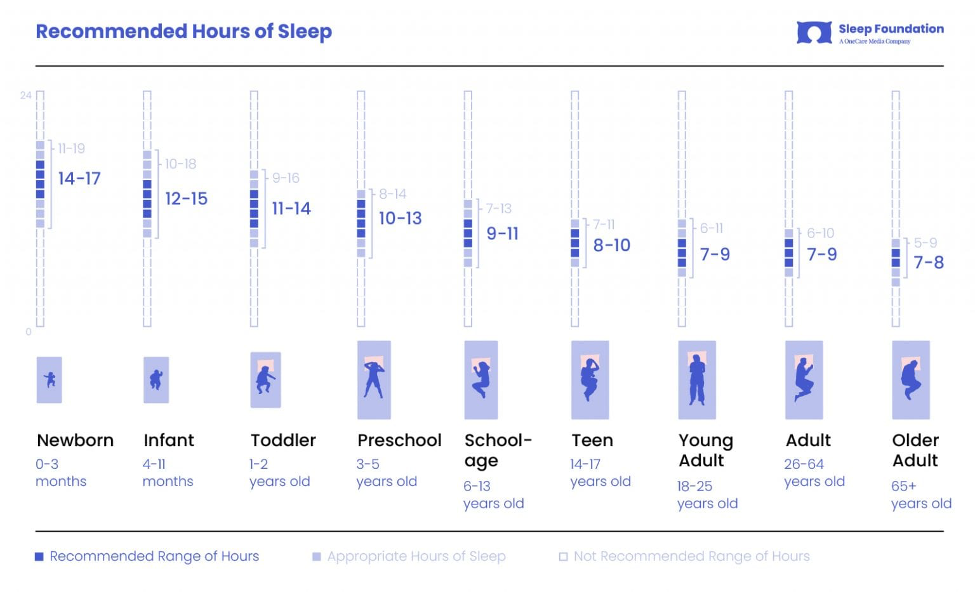 Many of us have trouble falling asleep, or have restless nights, causing us discomfort and uneasiness the following day. While many sleep disorders are symptomatic of a deeper issue and it’s recommended to see your doctor for chronic sleep trouble, there are proven tools that can get you a good night’s sleep. As someone that has always struggled with abnormal sleep patterns and trouble falling asleep, I’ve listed a few remedies that have helped me and a few that I haven’t quite tested out yet but are backed by studies.