Results from a study could provide many restful nights for those that suffer from obstructive sleep apnea. Researchers revealed that repeated obstruction of the airways needs release of the brain chemical noradrenaline. The release of this chemical allows the brain to learn to breathe more purposefully and effectively.1✅ JOURNAL REFERENCE
DOI: 10.1523/JNEUROSCI.3394-10.2010

The researchers demonstrated that the repetitive disruption of normal lung activity which happens during sleep apnea activates a kind of learning which helps to breathe better. This kind of brain plasticity may be made use of to help overcome the breathing insufficiency which is typical of sleep apnea.

In order to mimic the severe sleep apnea experience, the researchers induced short 15 second apneas in sedated rats by restricting airflow into the lungs repeatedly. They discovered that repeated apneas resulted in the brain progressively triggering more powerful contraction of the respiratory muscles, which resulted in an increase in breathing. This increase in breathing lasted for over an hour.

It seems the brain is making use of the unwanted side effects of sleep apnea to help it learn how to prevent future apneas by increasing the depth of breathing.

This research also determined the brain chemical which allows this kind of plasticity to happen. It was discovered that noradrenaline is needed when it comes to repeated apneas to trigger brain plasticity and improve breathing. 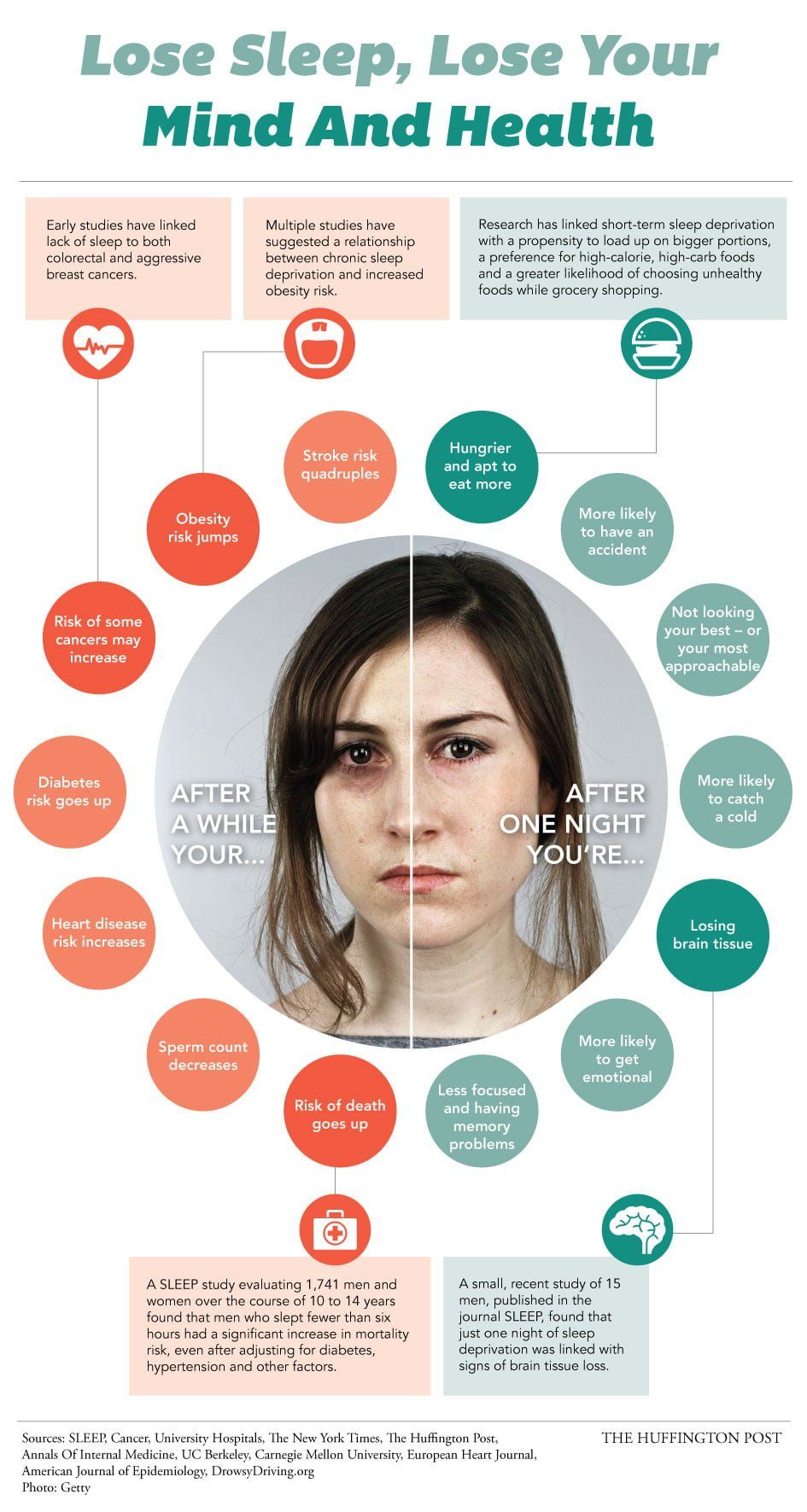