Mood disorder not otherwise specified is more commonly known as Mood Disorder NOS. Mood Disorder NOS is a general term for any mood disorder that isn’t included under its own term in the DSM-IV. “NOS” is merely “not otherwise specified” abbreviated. The DSM-IV is the Diagnostic and Statistical Manual of Mental Disorders. Diagnostic codes from the DSM-IV are usually made use of to diagnose mood disorders.

Mood Disorder NOS serves as general term for labeling symptoms which don’t belong precisely to a well-defined diagnosis, but which clearly indicate that a person is dealing with a condition that’s a part of a specific category of diagnoses.

So if an individual has mood related symptoms but doesn’t show all  the criteria for any specific kind of mood disorder they might be diagnosed with Mood Disorder NOS or one of the more specific NOS diagnoses.

The DSM-IV  “not otherwise specified” category has been replaced with the mood disorder NOS DSM-5 categories “other specified” and “unspecified” for indicating groups of symptoms that don’t fit precisely into another existing category.[1] 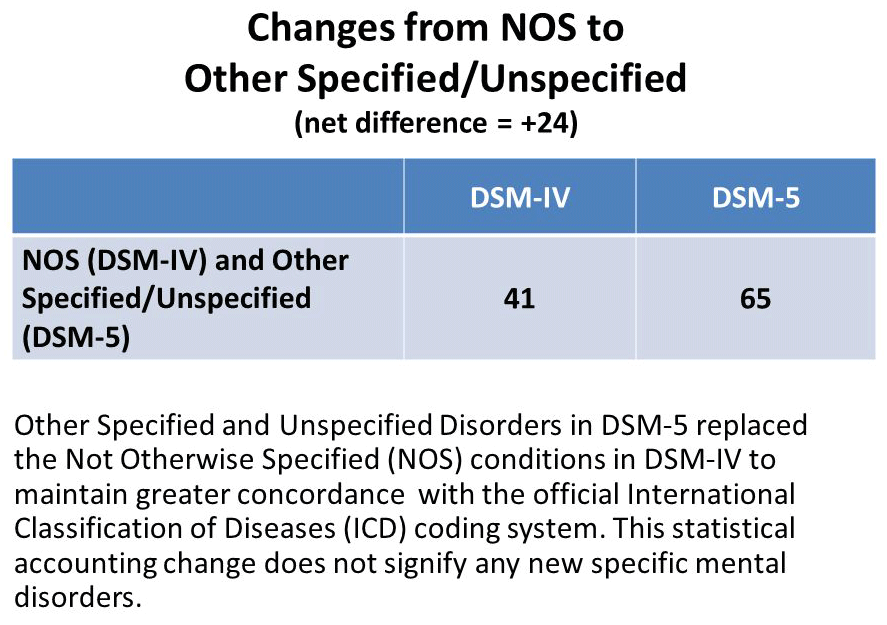 What is a mood disorder?

Mood disorders are mental disorders distinguished by mood disturbances that can affect all ages.

An adolescent or an adult can be affected by a Mood Disorder NOS. An example of mood disorder NOS could involve experiencing minor depression at irregular intervals in time.

Someone diagnosed with Bipolar Disorder NOS experiences bipolar symptoms like depression and mania. But they don’t meet the requirements for any of the specific criteria for a bipolar disorder diagnosis.

No specific criteria is required for a bipolar NOS diagnosis to be made. The Diagnostic and Statistical Manual of Mental Disorders does however provide examples:

If an individual has experienced alternating symptoms of mania or depression , but the episodes are not long enough for meeting the inclusion criteria.

If an individual has had multiple hypomania episodes but no episode of depression.

If an individual has had a manic or mixed episode after having had a previous diagnosis of either a psychotic or schizophrenia episode.

If an individual has experienced hypomania as well as depression, but the episodes are not long enough for qualifying as a cyclothymic disorder.

If an individual meets the bipolar disorder criteria, but there is concern that the symptoms might be a result of alcohol, recreational drugs, or a neurological disorder.