According to research, most smartphone applications are just as accurate as wearable devices for tracking physical activity.

As standalone fitness trackers can cost between $100-150, smartphone apps could be a more affordable way of keeping track of health behaviors, as well as more widely accessible. More than 65% of adults use a smartphone in the U.S. in comparison to the 1 or 2% of adults who have a wearable device.

Although smartphones might be larger than the typical wearable device, they have all the same capabilities and sometimes more. All that’s needed are the right apps for unlocking your smartphone’s potential.

A major concern for fitness advocates is durability of devices. Fitness trackers are durable, but nowadays many models make use of Corning® Gorilla® Glass 4, the toughest cover glass yet, which has scratch and impact resistant qualities. Gorilla Glass is specially designed for electronic devices and is incredibly thin, meaning it won’t interfere with touch screens or add significant weight to a device. When laboratory tested, Gorilla Glass 4 survived up to 80% of the time when dropped from 3 feet high, and was up to 2x tougher compared to competitive glass designs. 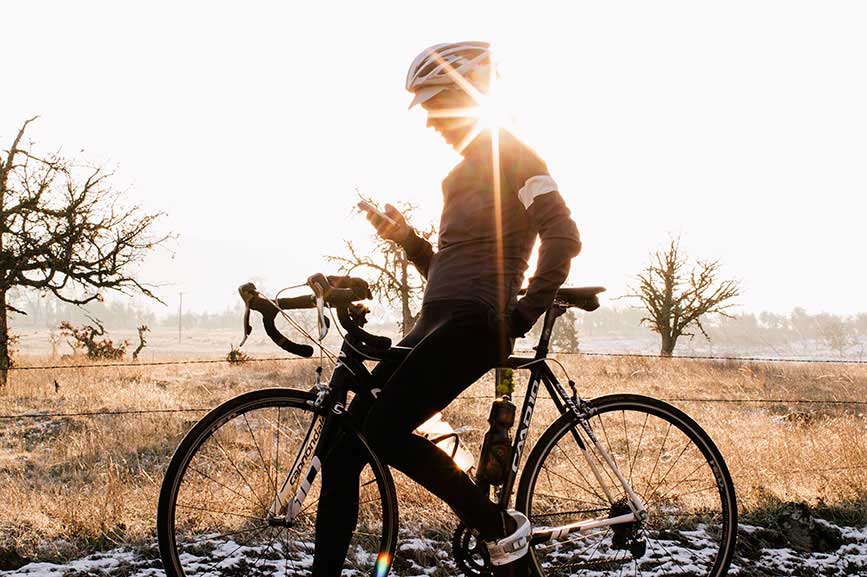 Considering that step counts are such an important aspect of how these apps and devices measure physical activity, which includes calories burned or calculating distance, their accuracy is crucial.

10 of the top-selling wearable devices and smartphone apps were tested in a study. For the study, step counts were recorded for 14 individuals each walking twice on a treadmill at a steady 3 miles per hour for 500 and 1,500 steps. Accelerometers and pedometers were found to be mostly accurate, while one of the fitness trackers was found to under report steps by as much as 20%. One of the apps was found to slightly over report the number of steps taken.

Some app combinations will work better than others depending on your activity level. The Moves app is adequate for tracking your general activity level, such as stairs climbed, daily steps, and the occasional bike ride or jog. It records running, walking, and cycling, and gives an estimate of calories burned during those activities.

There are other apps available which will suffice if you have a more disciplined fitness routine and are looking for detailed information about your workouts.

Corning® Gorilla® Glass has been used on nearly 4 billion devices from 40 major brands.

This is a sponsored conversation written by A Health Blog on behalf of Corning® Gorilla® Glass. The opinions and text are all A Health Blog’s.