Naturally-occurring in a wide range of foods, 5-HTP could help with weight-loss by acting as an appetite suppressant. A study published in the American Journal of Clinical Nutrition compared two groups of obese people. Both ate the same diet, but the group which also took a 5-HTP supplement had a significantly higher weight loss.[1]

5-HTP is a type of tryptophan, a chemical which boosts serotonin levels. When we consume 5-HTP, the brain converts it to serotonin, also known as the “happy hormone”, which helps control mood, appetite and sleep patterns. However, 5-HTP can’t be made in the body so we must obtain it through food or supplements.

How can 5-HTP help control your appetite?

5-HTP is the stepping stone between tryptophan and serotonin. Low levels of serotonin are linked to increased rates of hunger, causing people to eat more.

A study by the University of Rome found people taking 5-HTP reported feeling full – known as satiety.[2] In the first six weeks of this study two groups were asked to eat as they normally would. The group taking 5-HTP lost more weight than the group taking a placebo. The results were even more marked when both groups were asked to follow a calorie-restricted diet. The researchers concluded that 5-HTP helps switch off hunger, leading to lower calorie intake – in particular carbohydrates – and feeling fuller sooner.

You can get 5-HTP from all of the major food groups, protein-rich ones in particular, including: 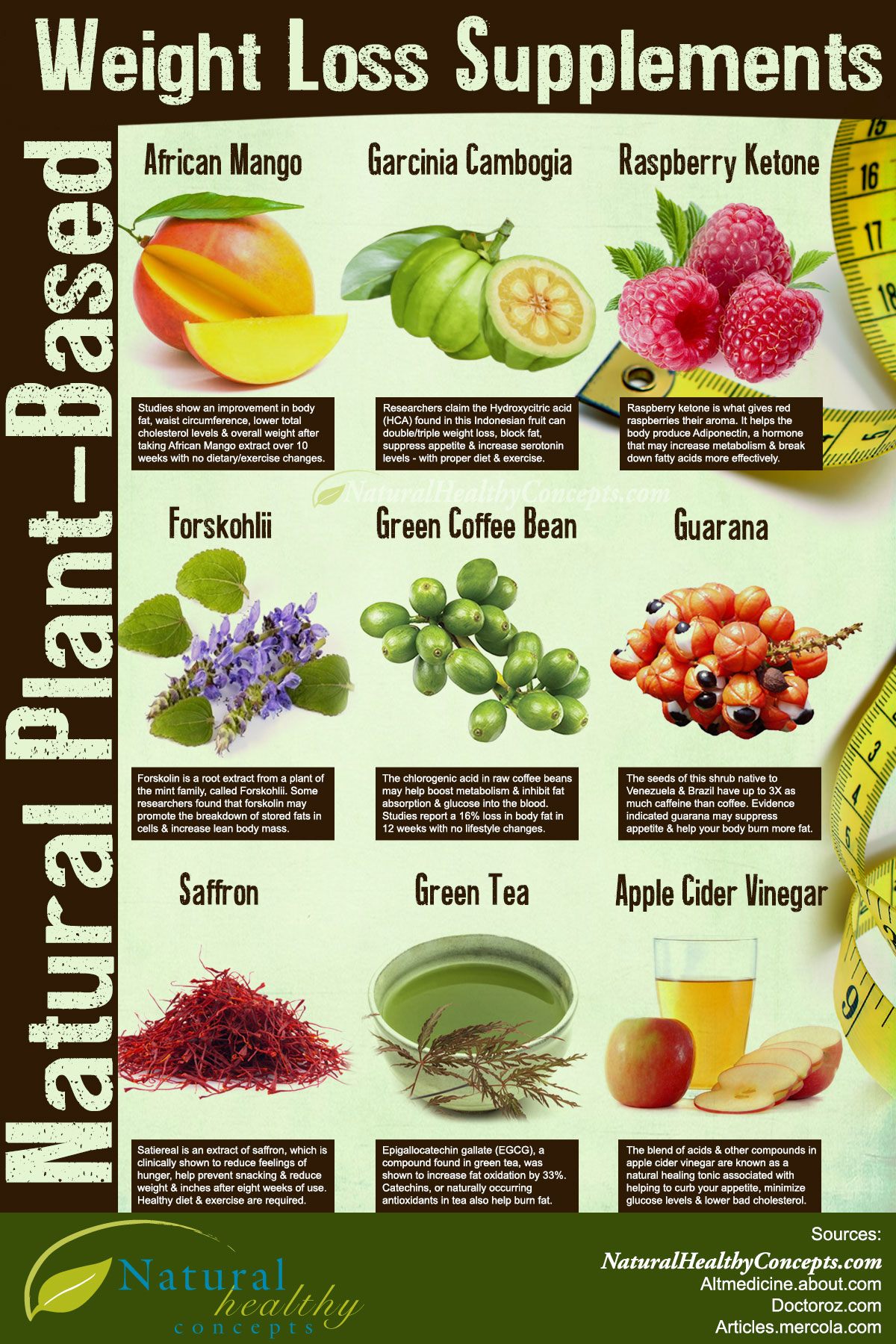