Researchers have determined how omega-3 and vitamin D3 can help boost the immune system’s capability to remove the brain of amyloid plaques, a hallmark of Alzheimer’s disease.[1] The researchers discovered signaling networks and key genes regulated by the omega-3 fatty acid docosahexaenoic acid (DHA) and also vitamin D3 which can help manage inflammation and greatly boost plaque clearance.

Earlier lab work by the researchers helped explain key mechanisms involved with assisting vitamin D3 to clear the abnormal protein amyloid-beta, which is found within the plaque. The current research extends the earlier results with vitamin D3 and emphasizes the part that omega-3 DHA plays.

The researchers took blood samples from Alzheimer’s patients as well as healthy controls, then isolated important immune cells known as macrophages from the blood. These immune cells are responsible for gobbling up amyloid-beta as well as other waste products inside the body and brain.

Both resolvin D1 and 1alpha, 25-dihydroxyvitamin D3 improved the capability of the Alzheimer’s patients’ immune cells to gobble-up amyloid-beta, in addition they inhibited the cell death that’s caused by amyloid-beta. The researchers found that each nutrition molecule made use of different receptors and common signaling pathways to accomplish this. 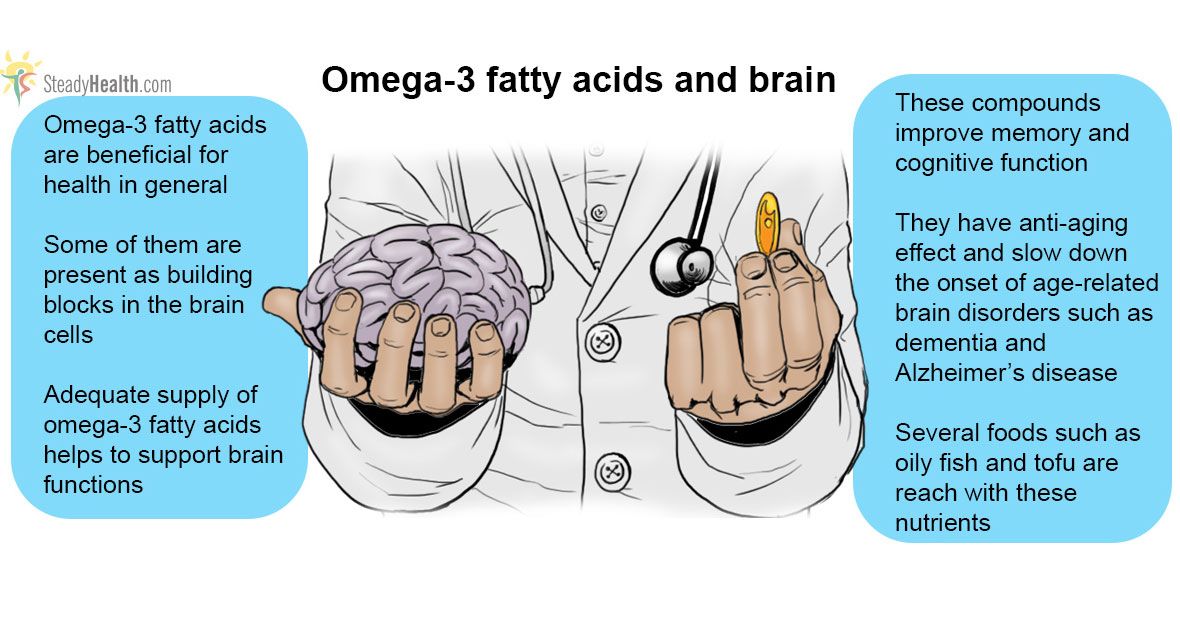