A study in lab rats shows that a diet enriched with blueberries may help reduce belly fat. The effect is believed to be as a result of high levels of phytochemicals that blueberries have. Phytochemicals are natural antioxidants which are found within plants.

After 3 months, the rats that had been given the blueberry enriched powder had a lot less abdominal fat, lower cholesterol levels, lower triglycerides, as well as improved fasting glucose and also insulin sensitivity, which can be measures of how effectively the body processes glucose for energy.

Even though benefits were evident in rats given both high fat and low fat diets enriched using the blueberry powder, the group that ate a low fat diet had lesser bodyweight, lower total fat mass as well as reduced liver mass, compared to those who had eaten a diet high in fat diet. An liver that is enlarged is related to obesity as well as insulin resistance, a feature of diabetes.

The rats from the study were much like Americans that are suffering from fatty liver disease along with metabolic syndrome due to  diets high in fats and obesity. Metabolic syndrome is known as a number of health issues which include an excess of fat across the waist, higher blood pressure, increased blood sugar, high triglycerides, and combined these conditions raise the chance of heart attacks, diabetes and strokes.

The researchers found that by taking a look at fat muscle tissue, blueberry consumption affected genes linked to fat burning and fat storage. 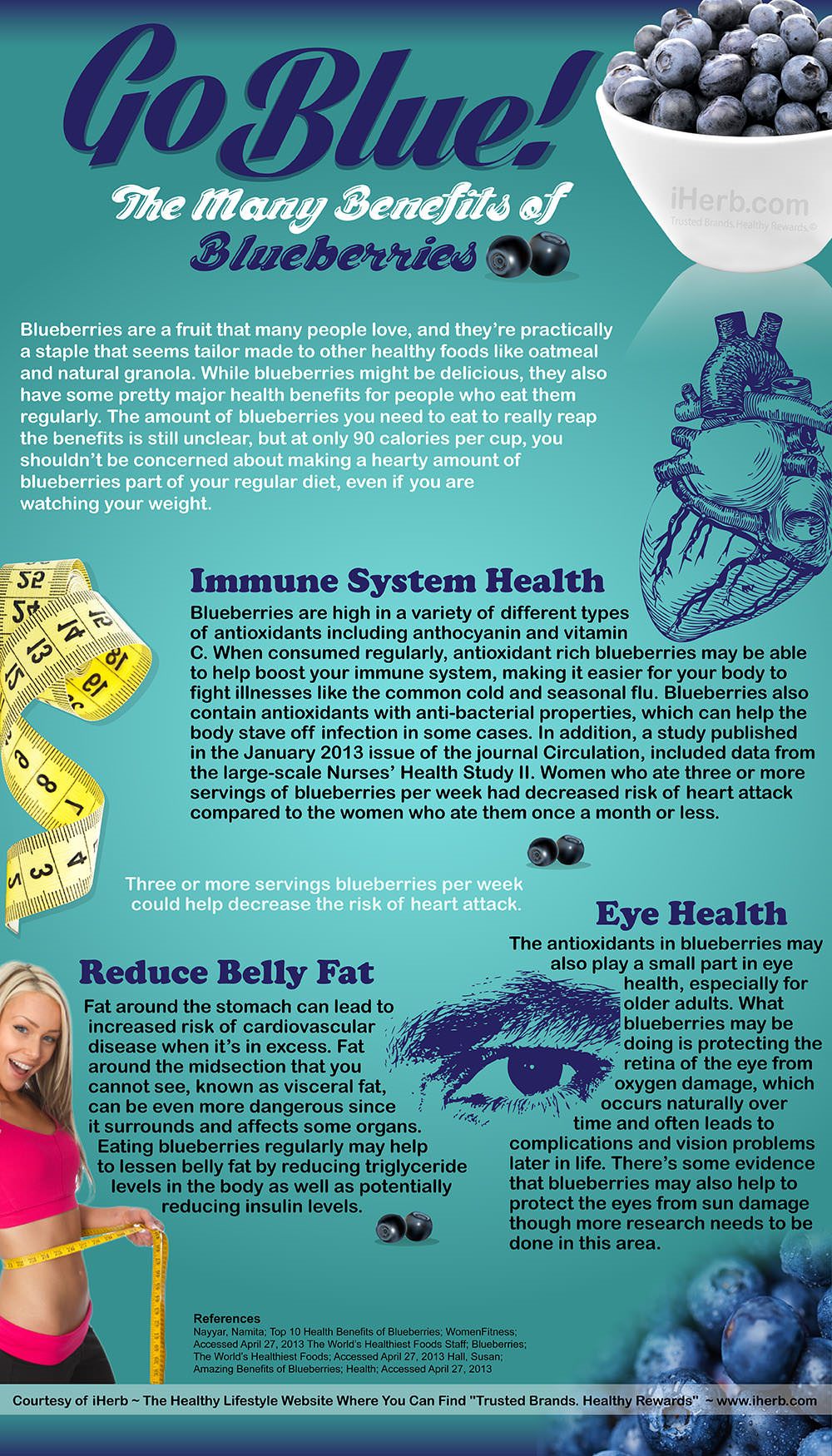