Ischemic stroke is caused by an artery blockage which leads to the brain. As reported by the American Heart Association, 795,000 Americans experience new or recurrent strokes every year. Reports show that stroke is the 4th reason for death in the US, with over 137,000 deaths every year and 60% of these deaths are women.

Past studies suggest that increased number of cases of cardiovascular disease, a risk factor for stroke, is linked to trans fat intake. However, in other past research no significant connection was found between dietary fat consumption and stroke.

In the biggest study of stroke in women so far, data was analyzed from a study of 87,025 postmenopausal women aged 50 to 79 that were generally healthy. Study participants received a questionnaire on food frequency at the time of enrollment and again 3 years later to evaluate their diet. In the questionnaire they were asked about consumption frequency and size of portions for 122 food groups and goods throughout a period of 3 months which included questions regarding fat intake from cooking, meat, dairy and reduced fat foods.

Women that had the greatest trans fat intake had a 39% greater incidence of stroke than others that had a lower trans fat intake. No significant associations were found between dietary cholesterol, total fat and other kinds of fat.

Of the cases of ischemic stroke, it was determined there were 234 cardioembolic infarctions, 101 atherotherombotic infarctions and 269 lacunar infarctions, with another 445 cases which weren’t part of the subtype analysis. After making adjustments for lifestyle, dietary and clinical factors, results revealed that trans fat intake was linked to a greater risk of lacunar infarction. 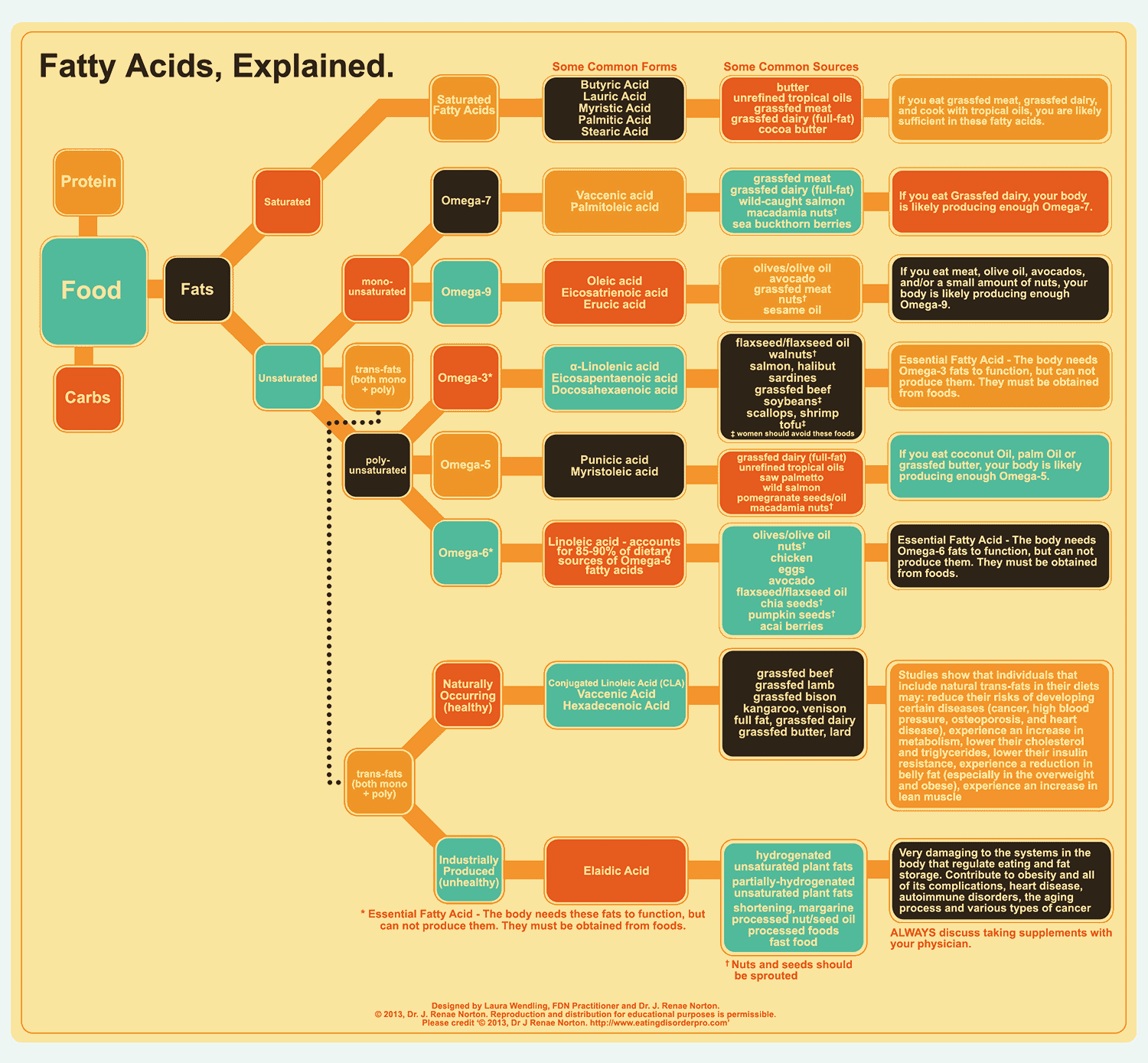