According to research, consuming 2 cups of hot chocolate each day could help the elderly maintain healthy brains and keep their thinking capabilities sharp. The research involved 60 individuals without dementia and an average age of 73. The individuals consumed 2 cups of hot cocoa each day for 1 month and didn’t consume any other chocolate throughout the study. They were given thinking and memory skill tests, as well as ultrasound tests for measuring blood flow volume to the brain throughout the tests.[1]

As different parts of the brain require more energy for task completion, greater blood flow is also needed. This relationship, know as neurovascular coupling, could play a major role in diseases like Alzheimer’s. 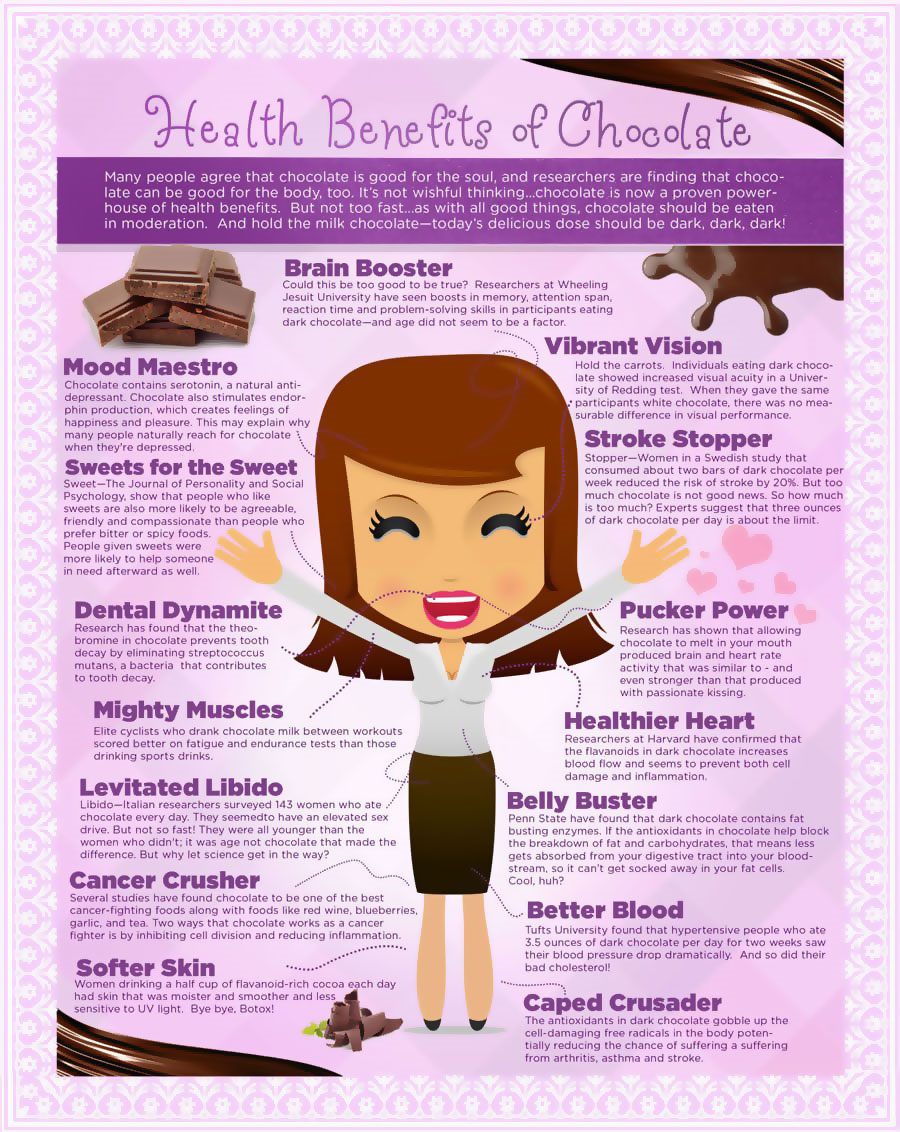