A study has found that treating shoulder impingement syndrome with surgery is no more effective than a placebo surgical treatment. Study participants in the group who had shoulder impingement surgery as well as the those in the group who had placebo surgery experienced just as little shoulder pain 2 years following the procedure and were just as satisfied with the overall condition of their shoulder.[1]

Shoulder impingement is the most common shoulder pain diagnosis which requires treatment, and the most common shoulder impingement surgery is decompression by means of keyhole surgery, a minimally invasive surgical procedure which involves visually examining the joint interior with an arthroscope for diagnosing or treating various joint injuries or conditions and especially for repairing or removing diseased or damaged bone or tissue.

The research is confirmation of previous randomized studies which have shown that keyhole decompression surgery of the shoulder doesn’t ease symptoms any better than physiotherapy. The amount of decompression surgeries has however increased substantially, despite the fact that solid evidence of the effect of the surgery on the symptoms has been absent.

The study involved 189 individuals who suffered from chronic shoulder pain for a minimum of 3 months despite having had conservative treatment, steroid injections and physiotherapy. The participants were randomized to receive 1 of 3 different treatment options, supervised exercise therapy, placebo surgery (diagnostic arthroscopic examining of the shoulder joint without any therapeutic procedure) or subacromial decompression surgery.

Shoulder pain was significantly improved overall in all 3 groups from the beginning of the trial. Decompression surgery did however not provide any more benefit for shoulder pain compared to the placebo surgery. The individuals in the placebo surgery group were as unlikely than the individuals in the decompression surgery group to guess that they had undergone a placebo procedure.

The exercise therapy group also improved over time, and the individuals who initially had just the decompression surgery were only slightly more improved compared to individuals who had just the physiotherapy. Even though this result may be interpreted as evidence for supporting decompression surgery, the researchers didn’t find the difference in improvement to be of clinical significance. 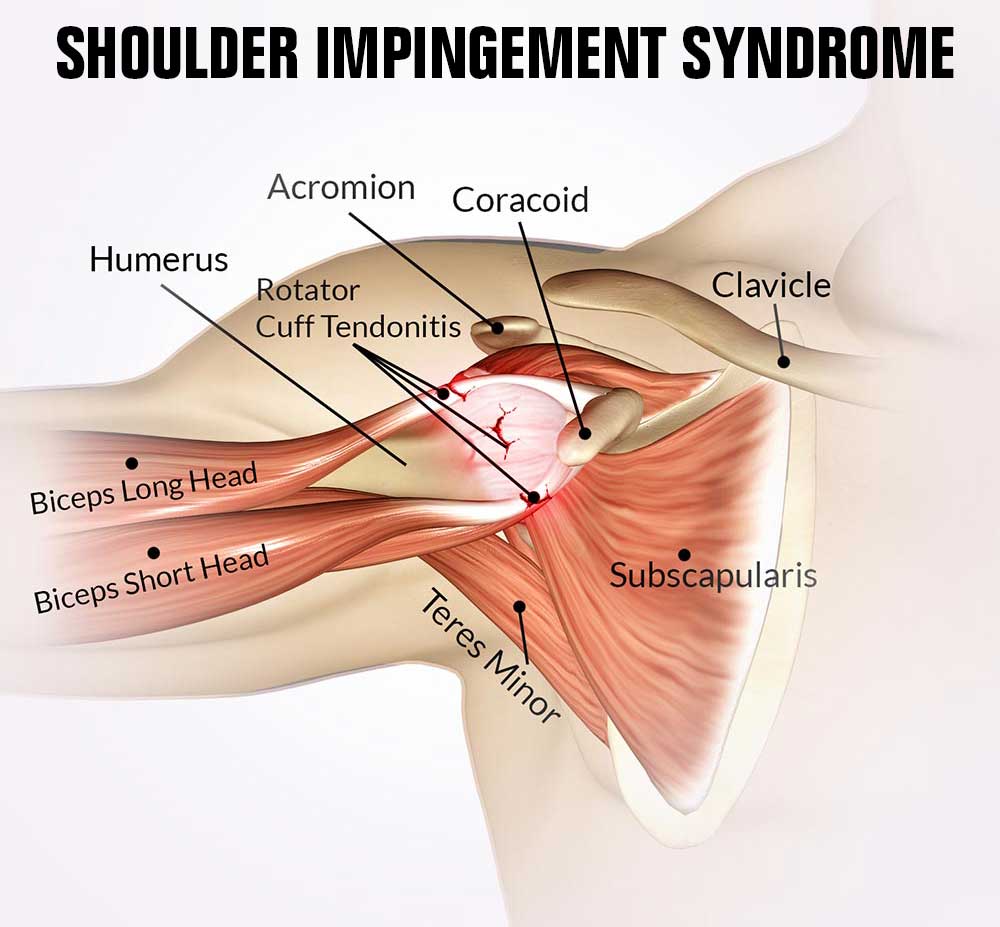