Many animal studies making use of different animal species have revealed that vitamin C significantly helps prevent and alleviate infections resulting from various bacteria and viruses. Taking into account the universal nature of vitamin C’s effect against different infections in various species of animals, it also appears evident that vitamin C impacts the severity as well as susceptibility to infections in people.

The infection that has been most extensively researched is the common cold with regards to vitamin C’s effects. Most controlled studies have made use of a modest dose of just 1 g/day of vitamin C. From all published research, the combined effect has revealed a difference between the groups taking vitamin C and the groups taking a placebo which is highly significant, suggesting a real biological effect. Yet, the ideal doses of vitamin C and the maximal effects on the common cold are unknown. The studies that made use of doses more than 1 g/day generally found better effects than studies with exactly 1 g/ day, which indicates a dose dependent effect.

Even so, definitive conclusions can’t be made from such a comparison due to a number of confounding differences between the studies. Therefore, the examination of dose-response which is most valid is from a single study having randomly selected study groups having different doses of vitamin C, so that exposure to viruses is similar and the result definition is the same in the study groups.

A dose-response relationship which is significant was shown in both studies between the dosage of vitamin C and the common cold’s duration. There was a linear dose-response relationship up to 6-8 g/day levels, so it’s quite possible that greater common cold duration reductions can be achieved with higher vitamin C doses. According to the researchers, there have been proposals that vitamin C dosages should be more than 15 g/day for the best treatment of colds, but the highest dosages that have so far been looked at in randomized studies have been much lower.

The researchers conclude that given the consistent effect that vitamin C has on cold duration, and its safety and affordability, it would be useful for individual common cold sufferers to test if 8 g/day of vitamin C works for them. Vitamin C self-dosing should be started immediately after onset of the symptoms of the common cold for the best effects. 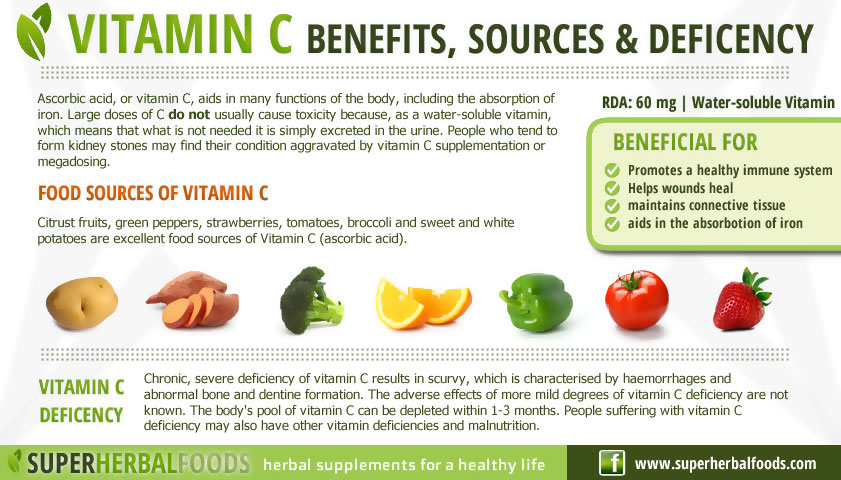