Turmeric has been made use of in India as a culinary spice as well as medicinal herb for centuries. Turmeric contains compounds with medicinal properties known as curcuminoids, curcumin being the most important, and which is the major active component in turmeric. It’s a very strong antioxidant and can provide support for a healthy inflammation response.

But the content of curcumin in turmeric isn’t that high and most of the studies conducted on turmeric have used turmeric extracts which consist mainly of curcumin itself. It would be difficult to ingest the amount of curcumin used in studies from just the turmeric spice used in food.

So to have the full benefits, an extract containing substantial amounts of curcumin should be taken. 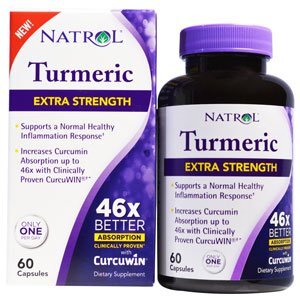 Curcumin is also poorly absorbed into the bloodstream, but some extracts such as Natrol Extra Strength Turmeric feature CurcuWIN®, a proprietary form of curcumin that improves curcuminoid absorption. CurcuWIN has been scientifically proven to be absorbed 46 x more than 95% standardized curcumin extract.[1] It’s exhibited longer sustained periods of availability of curcuminoid at high concentration levels that provides the body potent antioxidant protection.†

1. Turmeric is an antioxidant

Curcumin inhibits activation of the transcription factor NF-kB,[5] which plays an important part in the regulation of the immune response to infection. Poor NF-kB regulation has been associated with cancer, autoimmune and inflammatory diseases, viral infection, septic shock, and weak immune development.[6][7][8]

Taking curcumin can help to improve endothelial function.[9] The endothelium is the blood and heart vessel lining, and dysfunction of the endothelium is linked to most kinds of cardiovascular diseases like high blood pressure, coronary artery disease, atherosclerosis, and chronic heart failure.[10]

Dyspepsia is a general term which includes various digestive problems, such as gas, belching, bloating, stomach discomfort, nausea, and appetite loss. Dyspepsia is usually caused by inadequate bile flow from the gallbladder. The gallbladder is stimulated by the ingestion of curcumin to produce bile, which helps to improve digestion.[11] Turmeric is approved in Germany to be prescribed for the treatment of digestive problems. 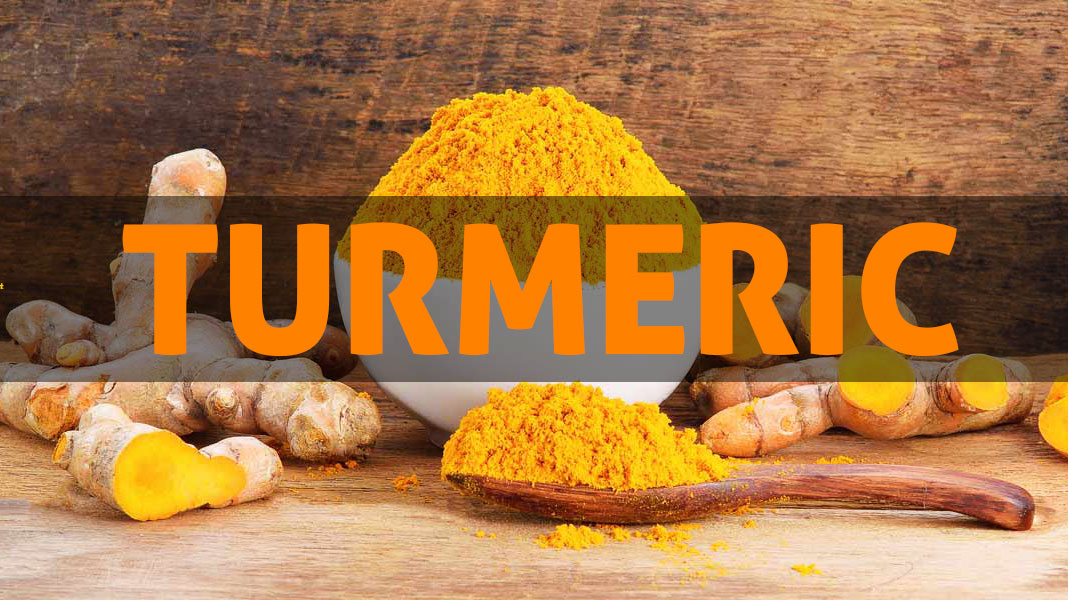 This is a sponsored conversation written by ShapeAble on behalf of Natrol. The opinions and text are all ShapeAble’s.

†These statements have not been evaluated by the Food and Drug Administration. This product is not intended to diagnose, treat, cure or prevent any disease.