The improvements are associated with increased adiponectin, which has an influence on insulin response and is linked to reduced heart attack risk due to its anti-inflammatory properties. However, obese individuals usually have low adiponectin levels.

Individuals in the research walked on a treadmill at 85 percent of their maximum heart rate for 60 minutes each day for 7 consecutive days. Respiration, insulin sensitivity, body composition, and PUIs were measured before and after the 7-day program. Insulin, plasma glucose and adiponectin were also tested, and OGTTs (oral glucose tolerance tests) were given, which measure how fast glucose is cleared from the blood.  Mononuclear cells from the blood were isolated during the OGTTs to analyze if these cells were producing molecules known as ROS (reactive oxygen species). High levels of ROS could cause oxidative damage to tissue.

By the conclusion of the study, PUIs had increased by an average of 84 percent. Adiponectin and insulin sensitivity also increased, the production of ROS decreased, even after their OGTTs. After exercising, the individuals were burning more fat, which is a positive reaction to exercise, a reaction that can defend against oxidative damage and consequently the damage of fatty liver disease. 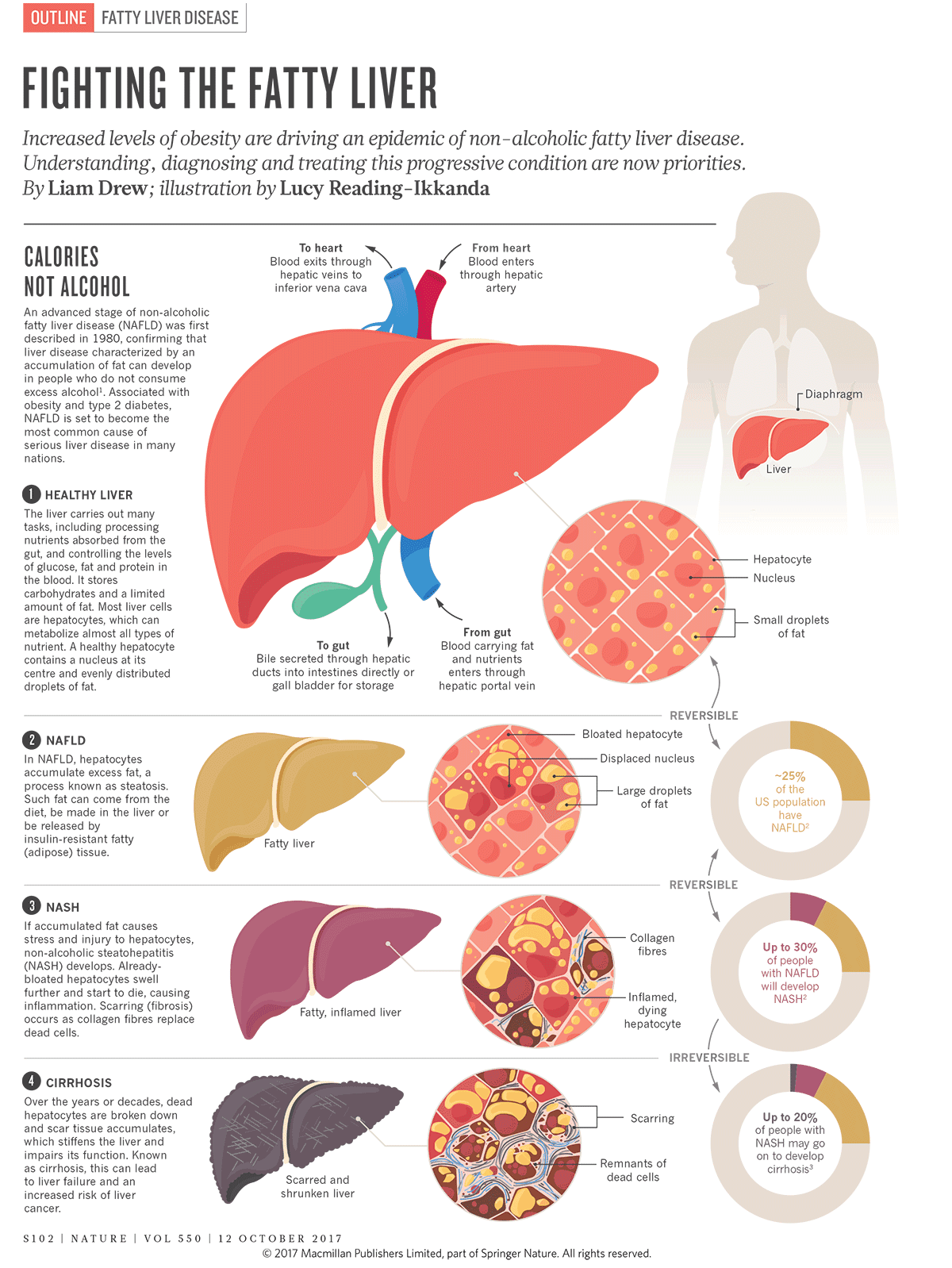