According to a study, strength training is better than cardio training for older people wanting to lose some weight. The study suggests that weight training combined with a low-calorie diet helps to preserve the lean muscle mass which could be lost with aerobic training. Many older people will choose walking as their exercise. But this study shows that weight training could be a better option if you’re concerned about muscle loss.[1]

Weight loss is the general recommendation for obese and overweight people, but losing fat and preserving muscle is especially important for older people for maximizing functional benefit given the physical disability risk in the increasing population of older people. The researchers revealed that cardio exercise could in fact result in older obese people losing more lean mass compared to just dieting.

The results are even more significant for older people who are frequently gaining and losing weight, as older people typically regain fat mass and not muscle, which is why it’s important for them to preserve muscle mass when losing weight. 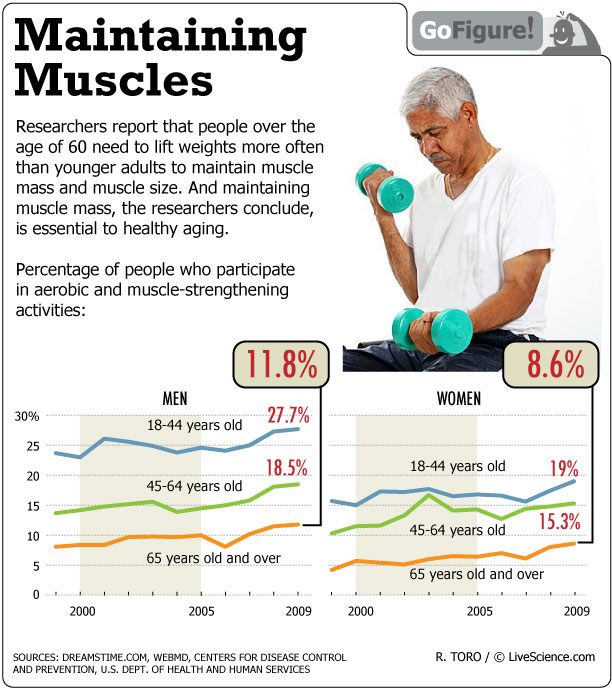