How does cinnamon work for weight loss ? Whenever we eat, the body converts digestible carbohydrates into blood glucose (sugar), the bodies primary source of energy. Our blood sugar level will affect how energetic as well as how hungry we’re feeling. This also determines whether or not we burn up or store fat.  Cinnamon works for weight loss by helping to regulate blood sugar levels. Regulating blood glucose levels is considered the most efficient way to help maintain your fat burning ability.

A study of 60 people revealed that an intake of 1, 3, or 6 g of cinnamon per day (approximately 1/4 to 1 teaspoon) significantly reduces blood glucose levels. Even the smallest quantity of cinnamon produced in the region of a 20% decrease in blood sugar. Once the daily cinnamon intake was ended, blood sugar levels started to rise.1✅ JOURNAL REFERENCE
PMID: 14633804

As well as lowering blood sugar levels after eating, cinnamon can slow down the emptying of your stomach, which means it can help you feel fuller for a longer time. A study of 14 healthy people assessed how soon their stomachs emptied after they ate 300 grams of rice pudding without cinnamon, or 6 grams of rice pudding seasoned with cinnamon. The rice pudding that had cinnamon added to it reduced the emptying rate of the stomach from 37% to 34.5% and also reduced the increase in blood sugar levels significantly after eating.2✅ JOURNAL REFERENCE
PMID: 21480806 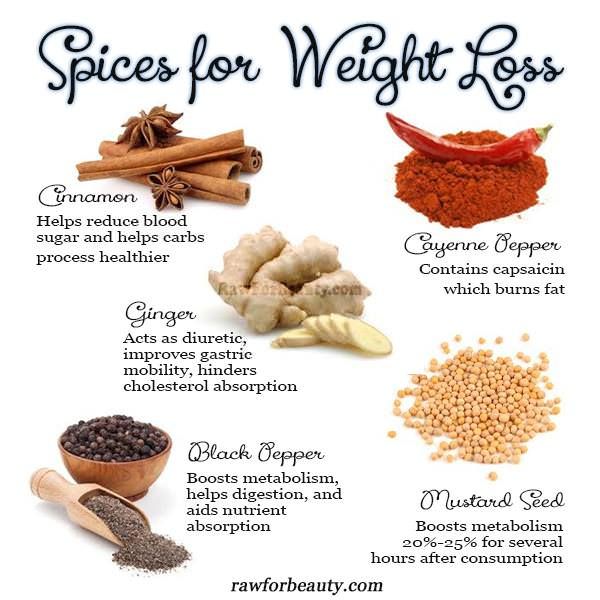