Researchers have discovered that the toxic protein aggregates which develop in the Alzheimer’s disease brain can be dissolved with vitamin C. The brains of individuals having Alzheimer’s have clumps of amyloid plaques which are made up of aggregates of misfolded proteins. They lead to brain nerve cell death and the 1st nerves to get attacked are the nerves in the memory center of the brain.

When brain tissue from mice affected by Alzheimer’s was with treated with vitamin C, the toxic protein aggregates had been dissolved. The outcomes reveal a model for how amyloid plaques are affected by vitamin C.

Another important discovery is that the beneficial vitamin C doesn’t need to originate from fresh fruit. The study showed that the vitamin C could also be absorbed in greater amounts in the form of dehydroascorbic acid from, by way of example, juice that’s been stored in a fridge overnight.

There is currently no Alzheimer’s disease cure, but the study is focused on methods and treatments to alleviate and delay the progression of Alzheimer’s by dealing with the symptoms. Antioxidants like vitamin C which has a protective effect against a variety of conditions, from heart attacks to dementia and the common cold has long been an ongoing focus of research.

The concept that vitamin C could have a positive impact on Alzheimer’s is controversial, however the outcomes open up new possibilities for research into Alzheimer’s disease and the opportunities provided by vitamin C. 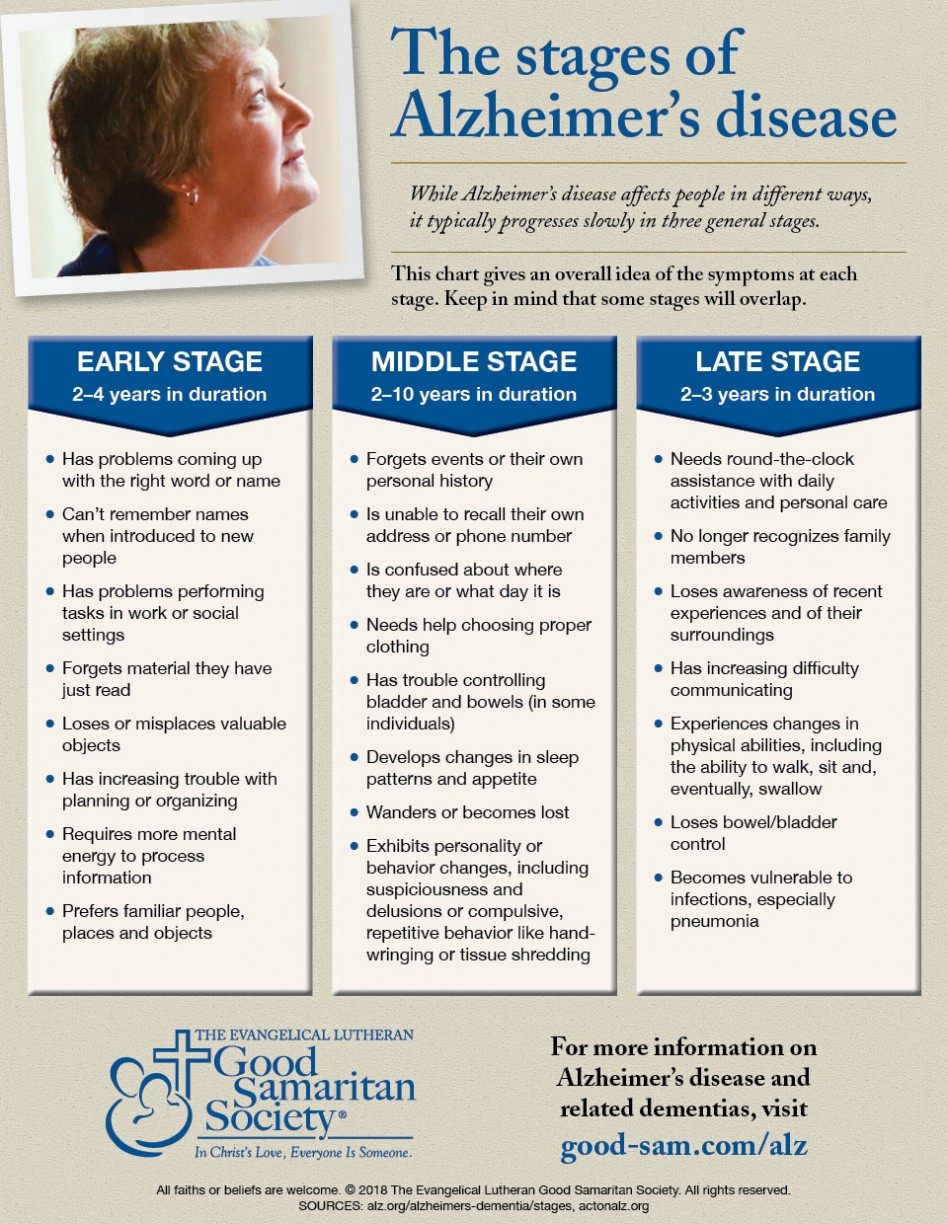