The study discovered that in spite of the popular trend of consuming smaller meals more frequently, frequency of eating had relatively no positive effect on appetite control. Larger meals resulted in improved appetite control, and individuals felt full.

It’s a popular belief that consuming smaller meals more frequently each day helps appetite control and can result in weight loss. One reason for this idea is that older research suggests that obese and overweight individuals tend to eat fewer meals.

For the study, 27 overweight and obese men were split into a normal-protein and a high-protein group. For 12 weeks, a calorie-restricted diet, an average of approximately 2,400 calories per person, and a reduction of 750 calories compared to their normal diet, was eaten by all participants. There was a variation in protein quantity for each group’s diet.

Frequency of eating was established starting at week 7 for 3 days. Individuals ate the identical amount of calories but distributed differently: 6 times per day eating every 2 hours or 3 times each day eating every 5 hours. Large meals were approximately 750 calories each. Smaller meals were estimated at about 375 calories each. Feelings of hunger and feeling full were also recorded on an electronic device each hour that they were awake.

The higher-protein group had a greater feeling of fullness throughout the day and they also had a decrease in the desire to eat late at night and had less thoughts of food. 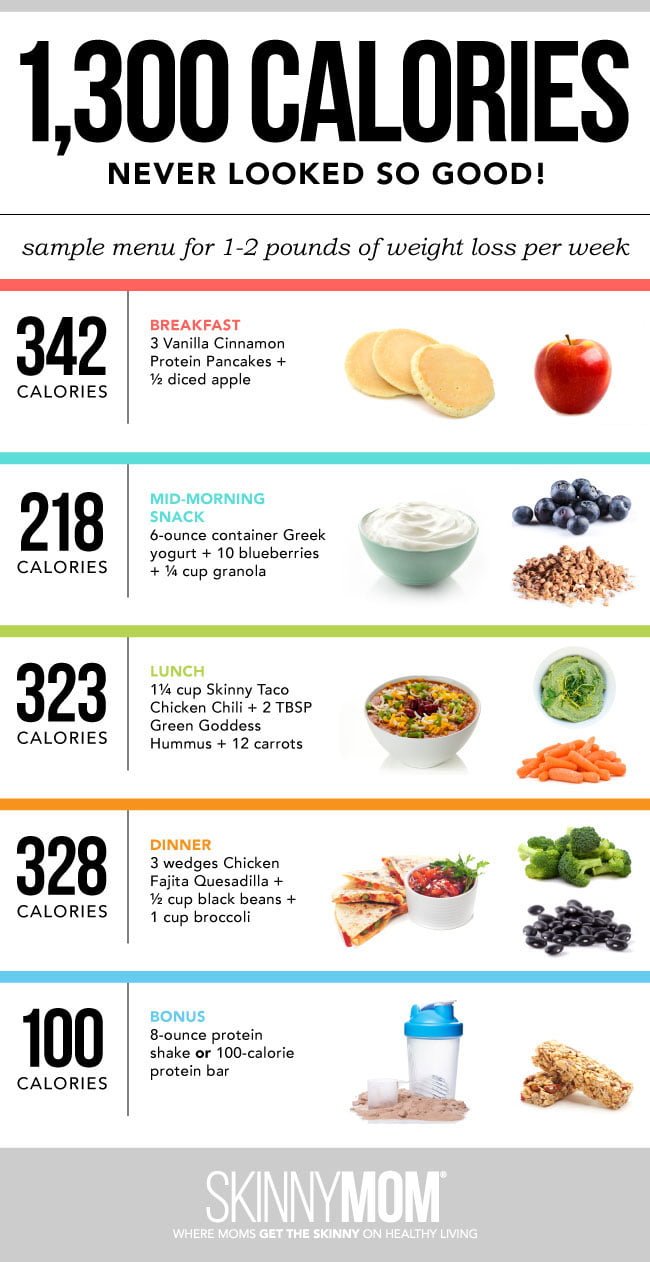