Research has shown that combining resistance training with aerobic exercise improves blood glucose levels in people who have type 2 diabetes, in comparison to those who don’t exercise, or in individuals who did either resistance training or aerobic exercise alone.[1] Although it’s well established that regular exercise offers considerable health benefits for type 2 diabetes individuals, the exact exercise type (resistance vs. aerobic vs. both) hasn’t been clear.

The study concluded that even though both resistance training and aerobic exercise provide benefits, only the 2 combined were linked to hemoglobin A1c level reductions. It’s also significant that the difference in hemoglobin A1c between the combination and the control group happened despite the fact that the control group had increased diabetes medication use while the combination group decreased diabetes medication use. 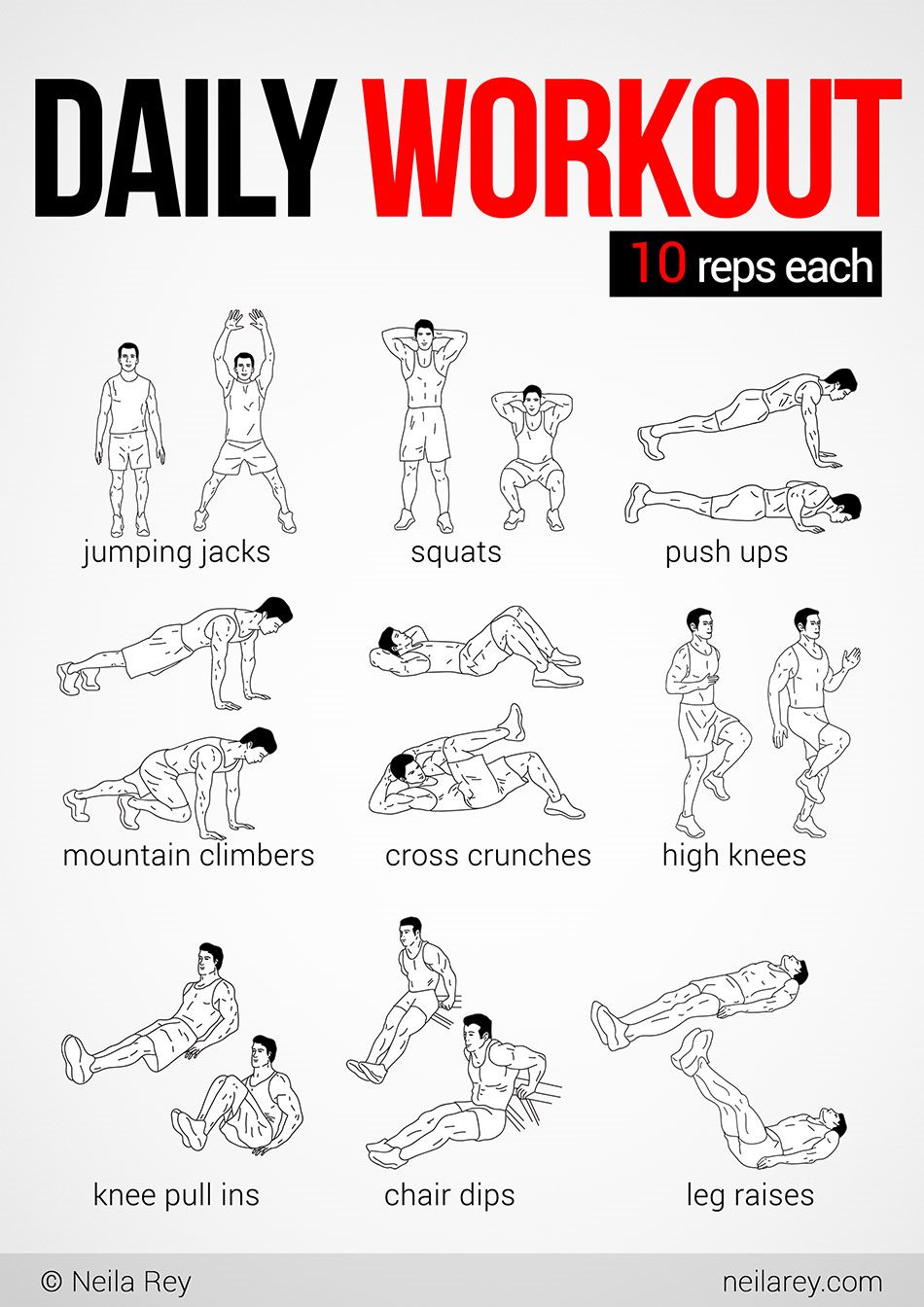