Individuals who have a high-risk gene for Alzheimer’s, as well as other healthy older individuals who don’t have the gene were included in the study. Although evidence already shows that physical activity is linked to cognitive function maintenance throughout life, the majority of this research has been performed with healthy individuals, with no consideration of Alzheimer’s risk level.

Functional magnetic resonance imaging was made use of for measuring brain activation of individuals while performing a mental task which involved discriminating among famous people. A wide network called the semantic memory system is engaged with this test, with activation happening in 15 different functional brain areas.

In individuals with the gene, those who exercised showed greater brain activity in memory-related areas compared to sedentary individuals.

There are numerous physiological reasons that could explain this. As an example, individuals with the increased activation could be compensating for an underlying neurological event that’s associated with cognitive decline. Making use of more areas of the brain could provide protection, even in the presence of disease. 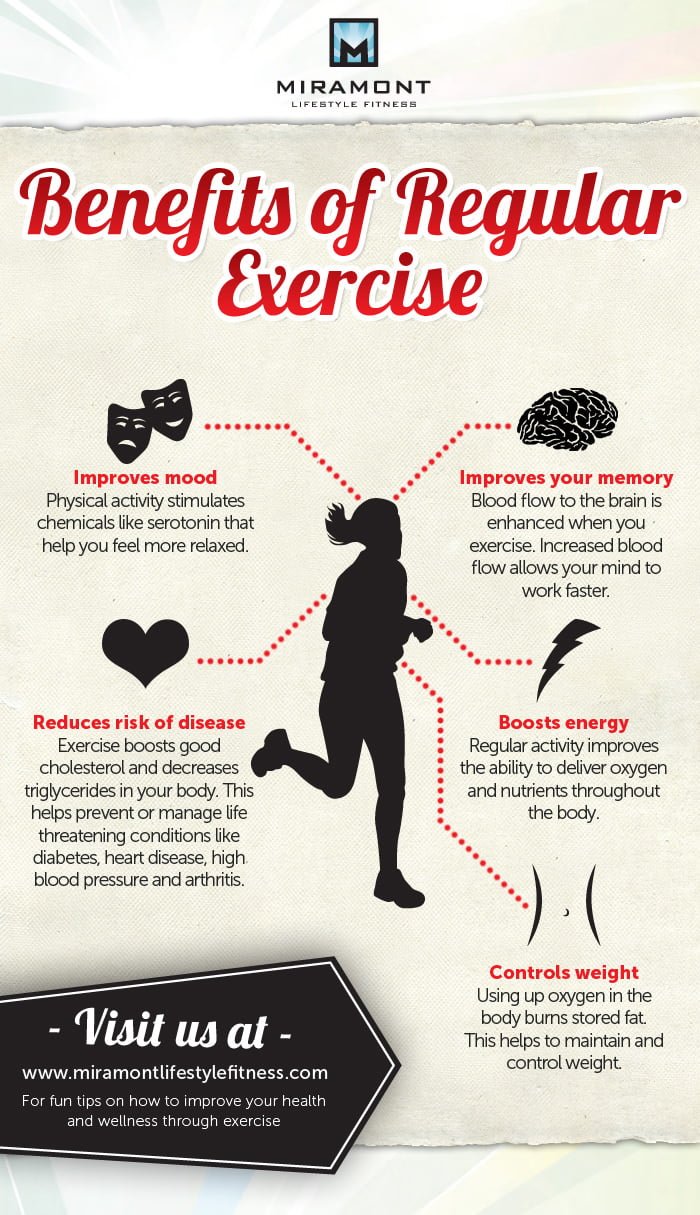