In spite of years of physicians’ unwillingness to advise pregnant women to weight train, researchers have revealed that a low to moderate intensity weight training program which is supervised is beneficial and safe. The researchers measured changes in resting blood pressure, progress of the amount of weight made use of and potentially harmful side effects in 32 pregnant women spanning a twelve week period. Following a total of 618 exercise workouts, not one of the pregnant women participating in the research suffered any musculoskeletal injuries.[1]

The 32 women performed a series of 6 exercises 2 times per week which focused on muscles that perform a major part in back pain and function.  The weight being lifted was increased in each of the exercises by about 36% over the twelve weeks. The results show that women are able to increase their strength despite the fact that they’re pregnant and haven’t undertaken weight training previously.

A reason doctors have been hesitant to recommend weight training to pregnant women is because they produce large quantities of a hormone known as relaxin, which helps make connective tissue get more lax to ensure that the body is prepared for childbirth. Increased laxity can be linked to orthopedic injury, but the study concentrated on low to moderate exercise to prevent injury related to increased amounts of relaxin in the body.

13 occurrences of potentially problematic symptoms had been documented following the 618 training sessions, which included pelvic pain, headache and dizziness. A certain amount of pelvic pain isn’t surprising in pregnant women having back pain. Dizziness is the something that needs to be watched carefully. Rates of dizziness were reduced after the 1st few workout sessions, as the women figured out how to weight lift while maintaining correct breathing methods for exercise. 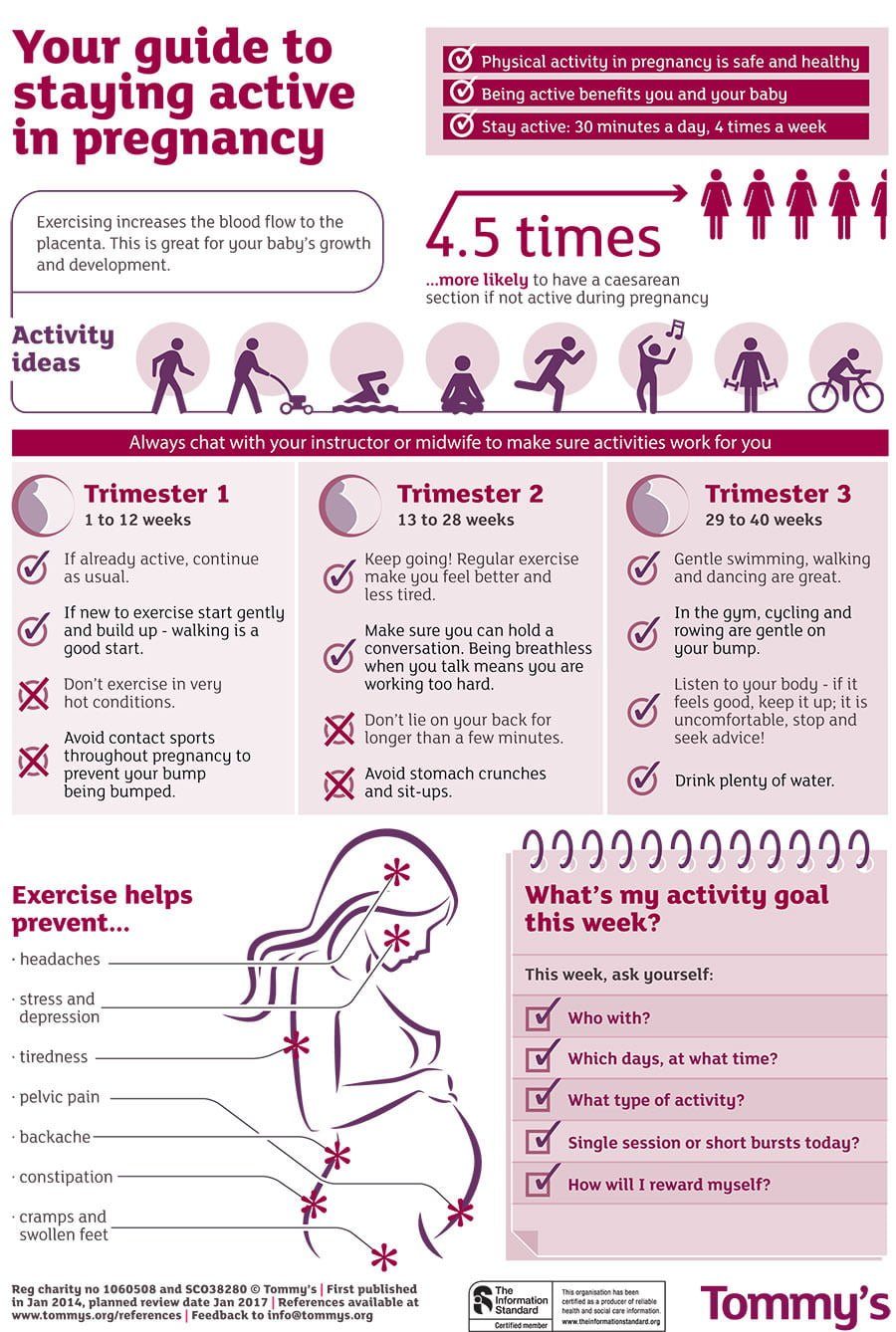