Sugar-sweetened drinks and diet beverage consumption was analyzed in 2,696 40 – 59 years old individuals, in 8 areas of the US and 2 areas of the UK. Individuals underwent 8 blood pressure readings, 2 x 24-hour urine collections, reported what they drank and ate for 4 days by means of interviews given by trained observers, and completed a detailed questionnaire on medical, lifestyle and social factors.

Individuals who consume lots of sugar-sweetened drinks seem to have less healthy diets, and are consuming empty calories with no real food nutritional benefits, with less calcium, magnesium and potassium.

A possible mechanism for the increase of blood pressure levels from sugar-sweetened drinks is a resultant increase in uric acid levels which may consequently reduce the nitric oxide needed to keep blood vessels dilated. Consumption of sugar has also been associated with enhanced activity of the sympathetic nervous system as well as sodium retention. 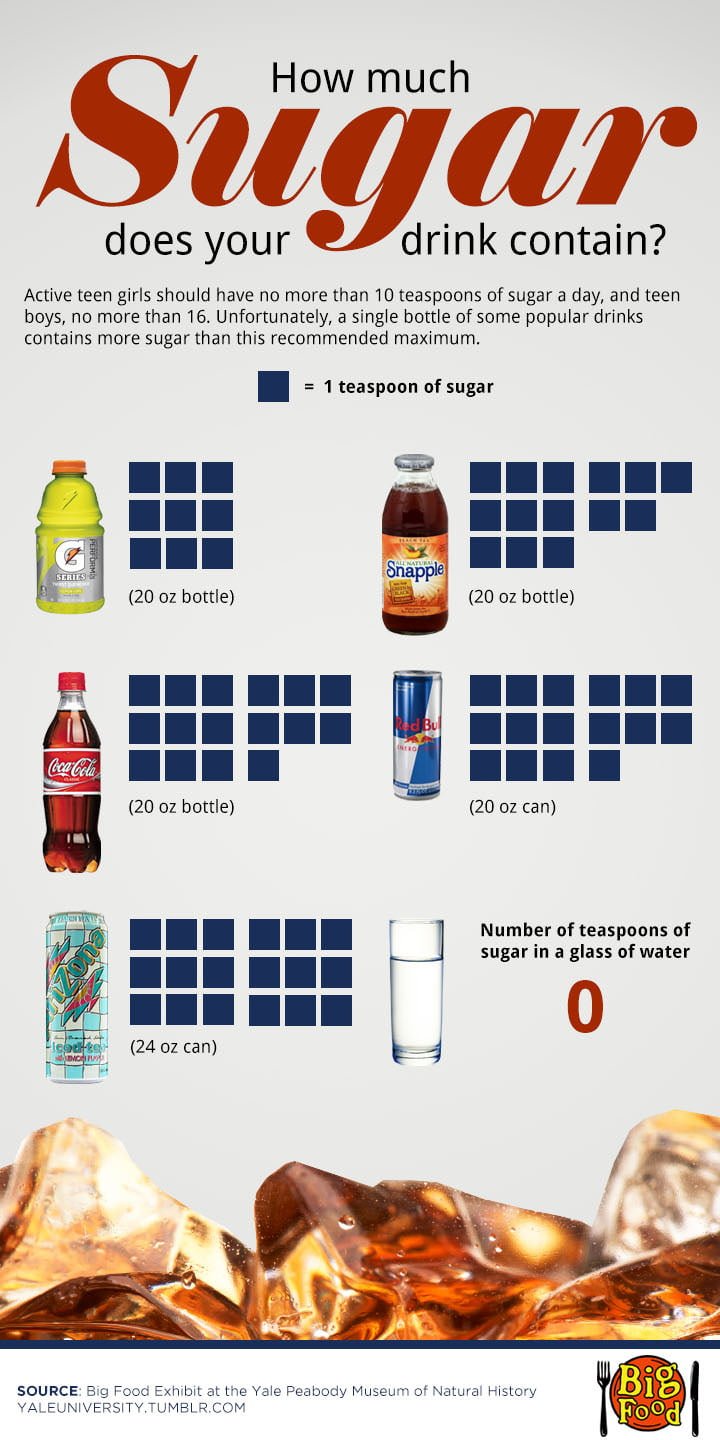