According to research, brain scans are able to accurately predict if smokers can adhere to a smoking cessation program. The researchers tested 28 heavy smokers who were recruited from a smoking cessation program. Each individual completed a set of questions on their smoking history, level of nicotine dependence, cravings, and intentions to quit smoking. They were also tested for exhaled CO (carbon monoxide), a measure of recent smoking.[1]

The smoking cessation program participants were then brain scanned while shown a series of television advertisements designed to help individuals quit smoking. After viewing each smoking cessation advertisement, individuals scored how it affected their intention to quit smoking, if it increased their confidence about quitting, and also how much they connected with the message.

See Also:  Cutting Down On Drinking Will Help You To Quit Smoking

A month later, the individuals documented smoking an average of 5 cigarettes daily, in comparison to an average of 21 daily at the beginning of the research. A comparison was made between their behavior change from the beginning to the finish of the research with neural activity in a specific brain region which a previous study had indicated is predictive of behavior change.

The researchers discovered that neural activity in the medial prefrontal cortex area of the brain was significantly connected to smoking behavior reductions throughout the month after the scan, predicting how successful individuals would be with their smoking cessation program. 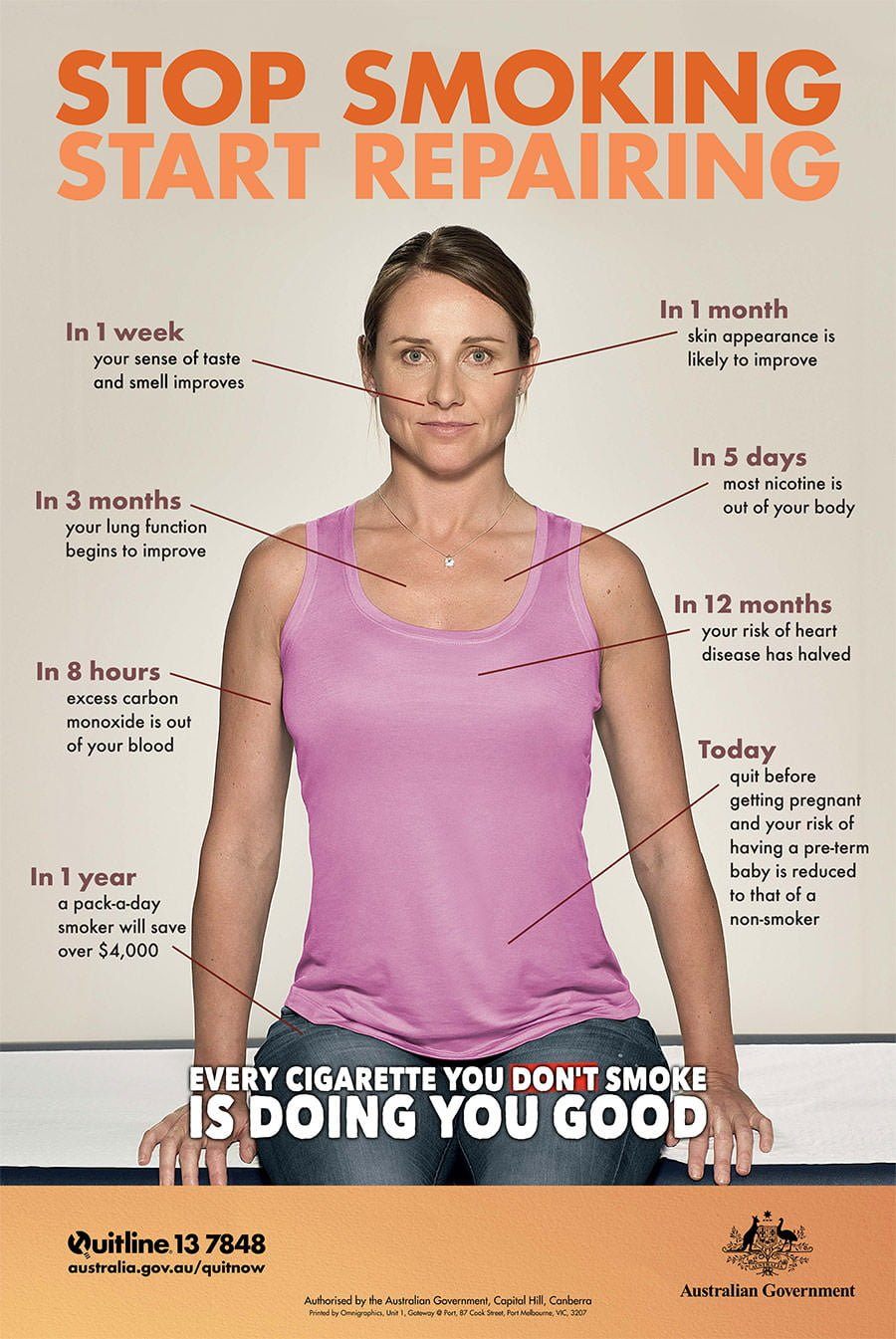