Although kale and spinach are well known for helping to boost physical fitness, according to a study they could also help improve cognitive fitness.[1]

60 participants between the ages of 25 and 45 were recruited for the study, and the researchers discovered that study participants who were middle-aged that had higher levels of the nutrient lutein had neural responses equivalent to that of younger participants. Green leafy veggies such as kale and spinach are a great source of lutein, as well as eggs and avocados.

Other research has been with older individuals after there’s already been cognitive decline. This study chose to look at young to middle-aged individuals to find out if there was a significant difference between individuals with lower and higher lutein levels.

People normally experience cognitive decline as they get older, but decline can start earlier in some people, with some differences even starting to be seen in the 30s. The researchers wanted to understand how cognition is impacted by diet throughout life. If an increase in lutein intake can help protect against cognitive decline, then people should be encouraged to eat more foods rich in lutein.

Lutein has to be obtained by way of diet as it’s not a nutrient that the body can make by itself. Lutein accumulates in tissues of the brain, and also in the eye, allowing researchers to measure lutein levels without the use of invasive techniques.

Older individuals with higher lutein levels had a neuro-electrical signature looking much more like the younger participants in comparison to older participants with less lutein. It appears that lutein has some protective role, as the results suggest that individuals with more lutein were able to complete the task by engaging more cognitive resources. 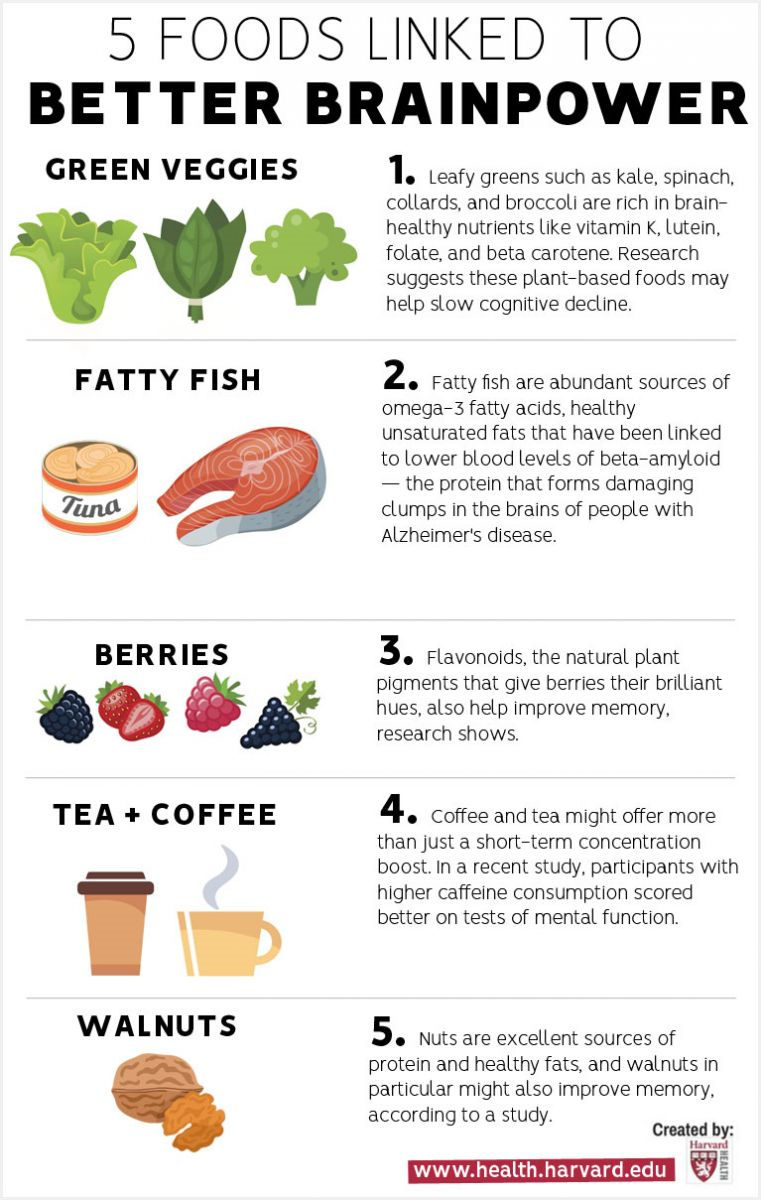