A substance has been discovered in tangerines that can help prevent obesity. Researchers studied the effects of Nobiletin, a flavonoid found in tangerines in a mouse model of metabolic syndrome. The mice were fed a diet rich in simple sugars and fats. One group of mice became obese and exhibited all the signs related to metabolic syndrome – elevated triglycerides and cholesterol, high blood levels of glucose and insulin, and also a fatty liver.1✅ JOURNAL REFERENCE
DOI: 10.2337/db10-0589

Another group of mice that were fed the identical diet, but with the addition of the tangerines flavonoid Nobiletin, had no increase in their levels of triglycerides, cholesterol, glucose or insulin, and put on weight normally. The mice had become far more sensitive to the effects of insulin. The flavonoid from the tangerines was found to prevent fat buildup inside the liver by the stimulation of the expression of genes responsible for the burning of excess fat, as well as inhibiting the genes involved in the manufacturing of fat.

Naringenin, a flavonoid in grapefruit, offers similar protection against obesity as well as other signs of metabolic syndrome, but Nobiletin is 10 times stronger in its protective effects in comparison to Naringenin. 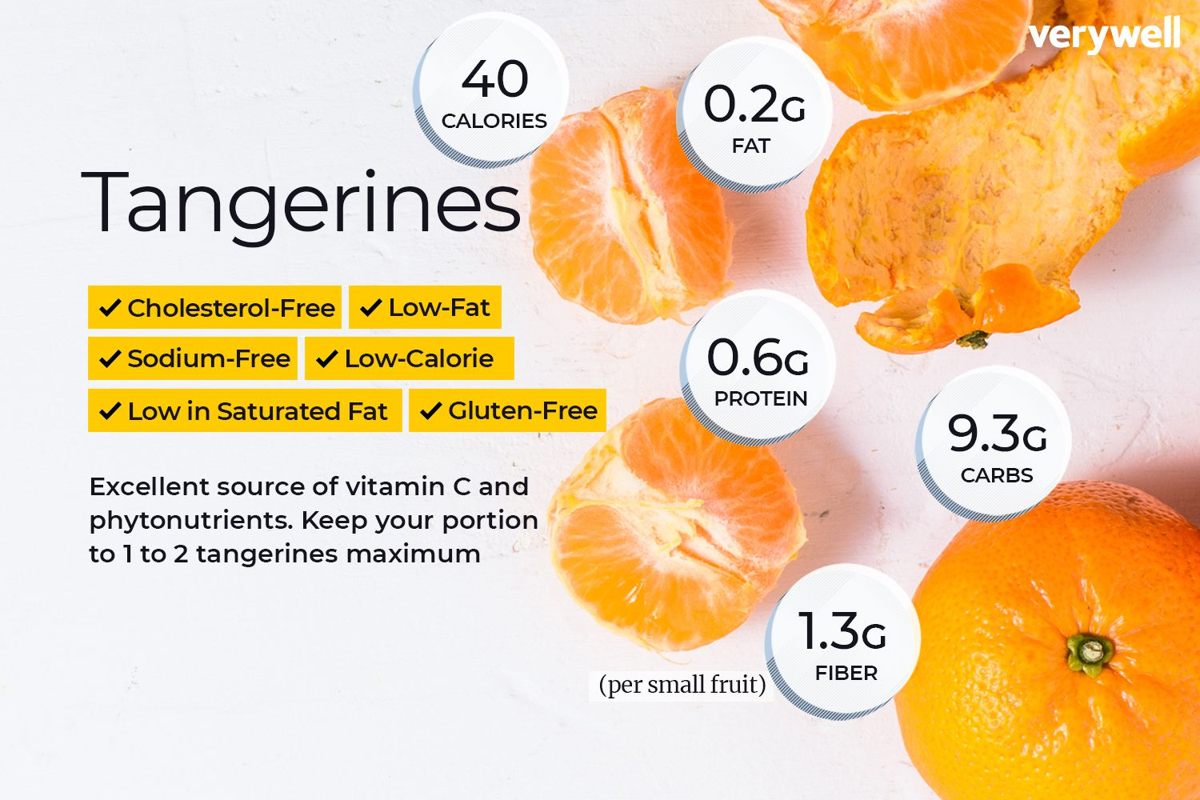