The asthma prevalence in school entering children in New York City can vary anywhere between 3% and 19% by neighborhood, and 2 to 3 times the difference in asthma risk were found in children who grew up within walking distance of each other.

Researchers compared the household presence of mouse, cockroach, dust mite, cat, and other allergens in high asthma prevalence neighborhoods to that in low asthma prevalence neighborhoods.1✅ JOURNAL REFERENCE
DOI: 10.1016/j.jaci.2011.02.044 Cockroach, cat and mouse allergens were substantially higher in homes situated in neighborhoods where asthma is more prevalent and that children living in these homes were more likely have cockroach antigen sensitization.

Exposure to allergens was measured by the collection and analysis of samples of bed dust from the upper half of the beds of children. Sensitization was measured by blood sample screening for antibodies to a variety of household allergens. Exposure and sensitization to mouse and cockroach allergens has been shown to be linked to having asthma.

The study results reveal that: 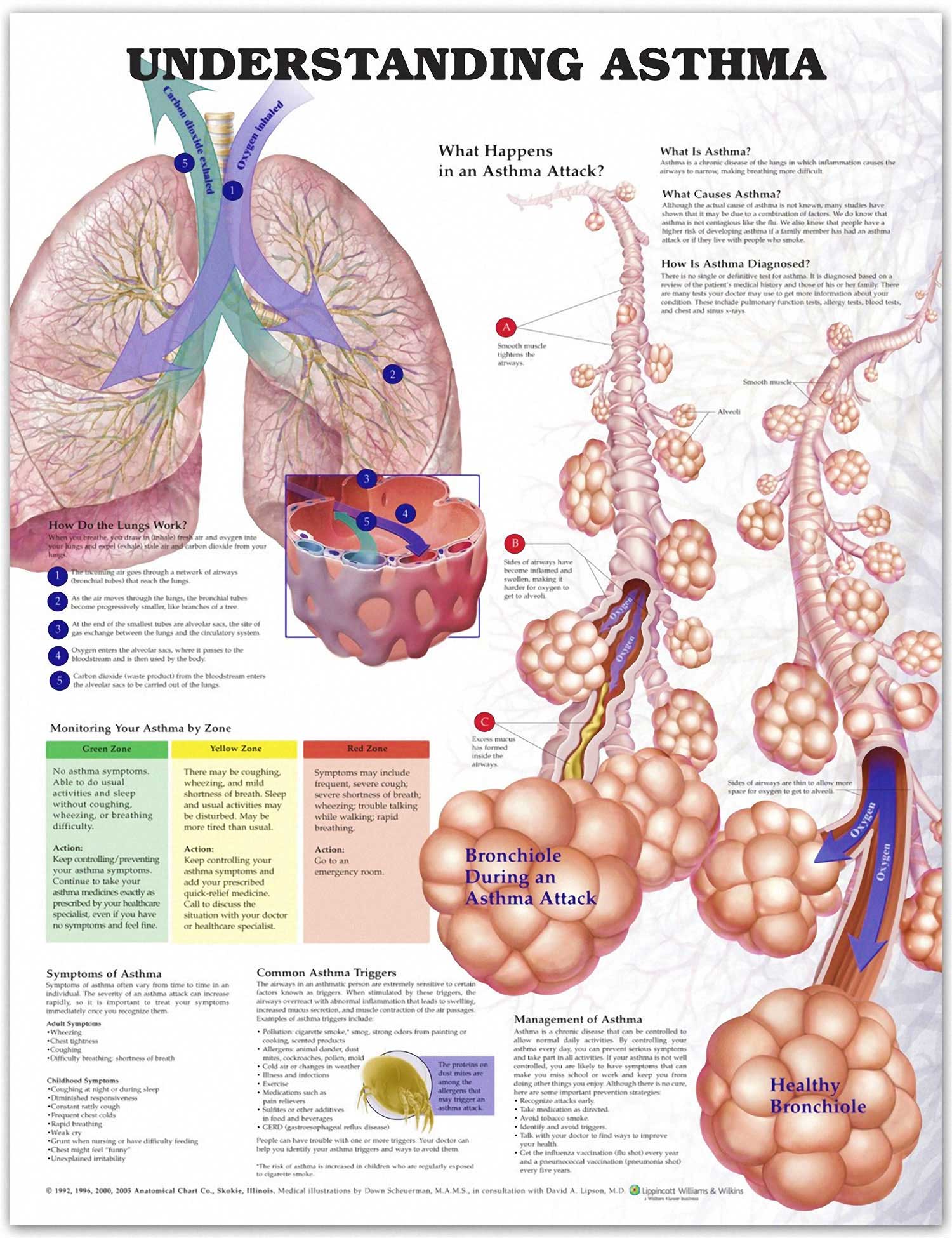