Research has proven that diabetes risk is reduced just by taking more steps each day. Insulin resistance is an early stage in the diabetes development, and while several studies have demonstrated that it can be reduced with physical activity, this study estimated the impact on insulin sensitivity from long-term changes in daily step count.[1]

A common guideline is 10,000 steps each day, although 3,000 steps, 5 days every week has been more recently recommended. At the start of the study, 592 middle aged adults were given a thorough health examination after completing a detailed lifestyle and diet questionnaire. They also received a pedometer and taught how it’s used. Individuals were monitored 5 years later again.

Additional lifestyle factors, like smoking, diet, and alcohol usage were factored in. A higher daily step count during the 5 years was linked to a lower waist to hip ratio, lower body mass index, and improved insulin sensitivity. These changes were not dependent of dietary energy intake and were apparently largely as a result of change in adiposity over the 5 years.

It was estimated that a sedentary individual who has a very low amount of daily steps but who had been able to modify behaviour over 5 years in order to meet the widely used guideline of 10,000 daily steps would improve insulin sensitivity by 3 times in comparison to a similar individual who increased their steps in order to meet the more recently recommended 3,000 steps for 5 days each week. 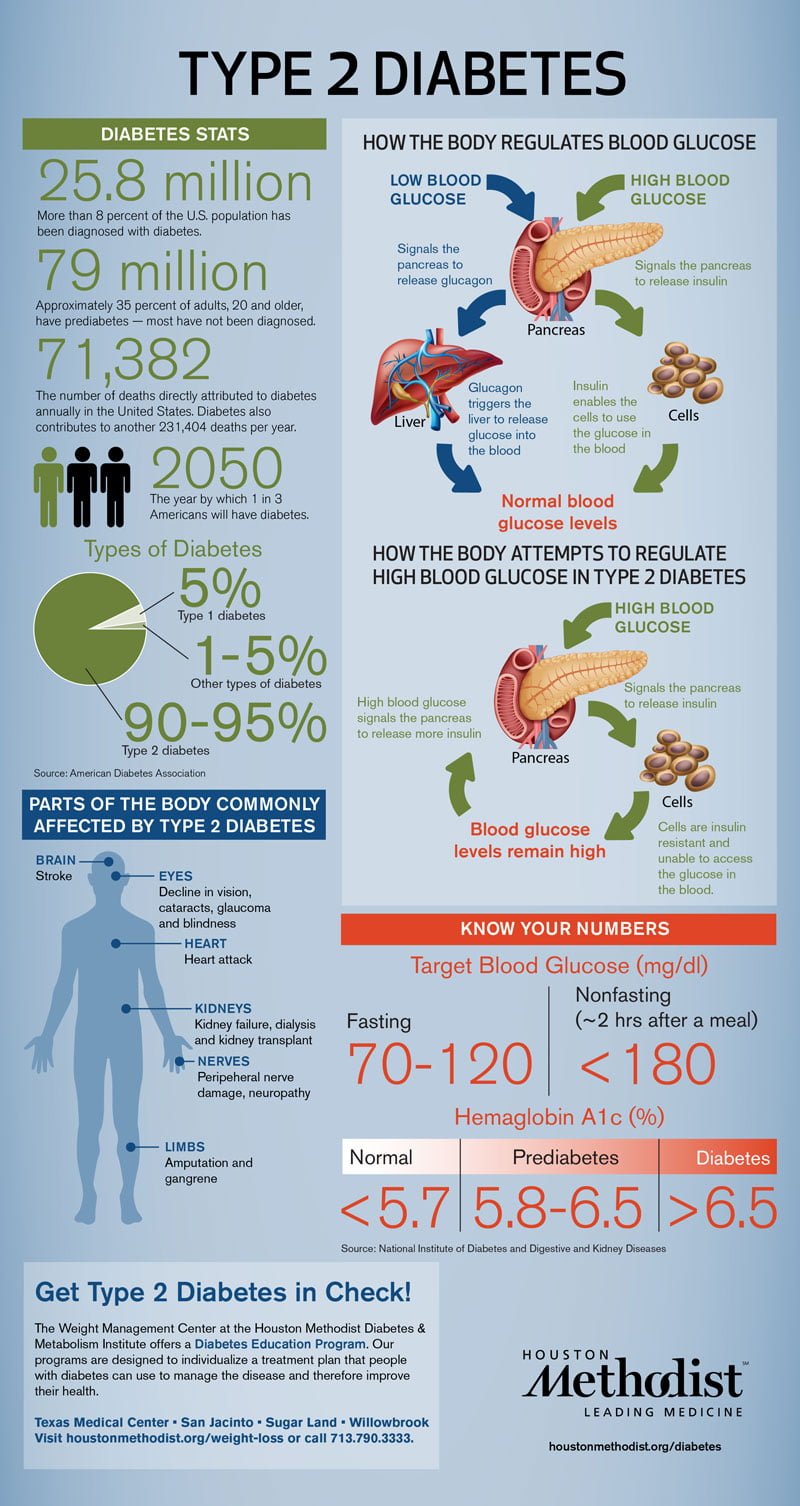