Within 14-30 days of their episode, the individuals were examined, and demonstrated no impairment through standard imaging or clinical evaluation (MRI or CT). They then had a unique brain mapping procedure making use of transcranial magnetic stimulation with profound results. The brain mapping capabilities of the transcranial magnetic stimulation demonstrated that a transient ischemic attack is in fact causing brain damage which lasts much longer than previously thought. 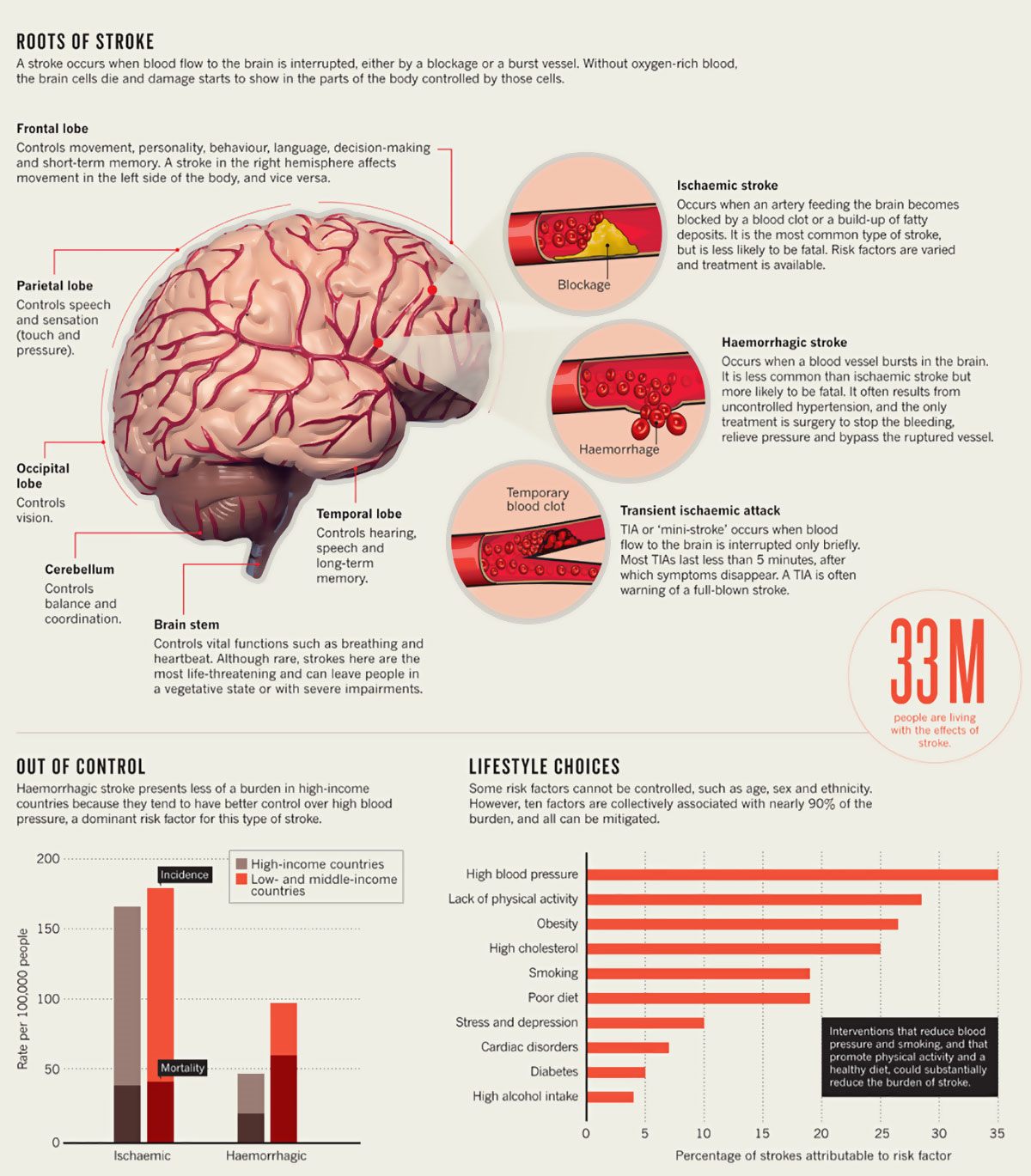