A possible molecular mechanism explaining the protective effect of coffee against type 2 diabetes has been discovered. The biological activity of estrogen and testosterone, the sex hormones of the body, which are believed to play a part in type 2 diabetes development are regulated by a protein known as SHBG (sex hormone-binding globulin). And it turns out that SHBG plasma levels are increased by coffee consumption.[1]

Women consuming a minimum of 4 cups of coffee per day have a 50% less risk of developing diabetes compared to non-coffee drinkers. The protective effect disappeared when SHBG levels were adjusted for. Earlier research has consistently shown an “inverse association” between type 2 diabetes risk and coffee consumption. The higher the coffee consumption, the less the diabetes risk. It was believed that coffee might improve the tolerance to glucose of the body by improving insulin tolerance or increasing metabolism.

Two mutations in the SHBG gene coding and their effect on type 2 diabetes risk had been identified in earlier research. One decreases risk while the other increases it, dependent on blood levels of SHBG.

The important role that sex hormones play in type 2 diabetes development has been implicated in numerous studies, and it’s not only the sex hormones that are biologically active which are regulated by SHBG, but it could also bind to various cell receptors, directly mediating sex hormone signaling.

It appears that blood levels of SHBG do have an impact on genetic susceptibility to type 2 diabetes development, and it’s now shown that dietary factors like coffee consumption can influence this protein in affecting risk of diabetes, the lower the SHBG levels, the higher the risk beyond any known risk factors of diabetes. 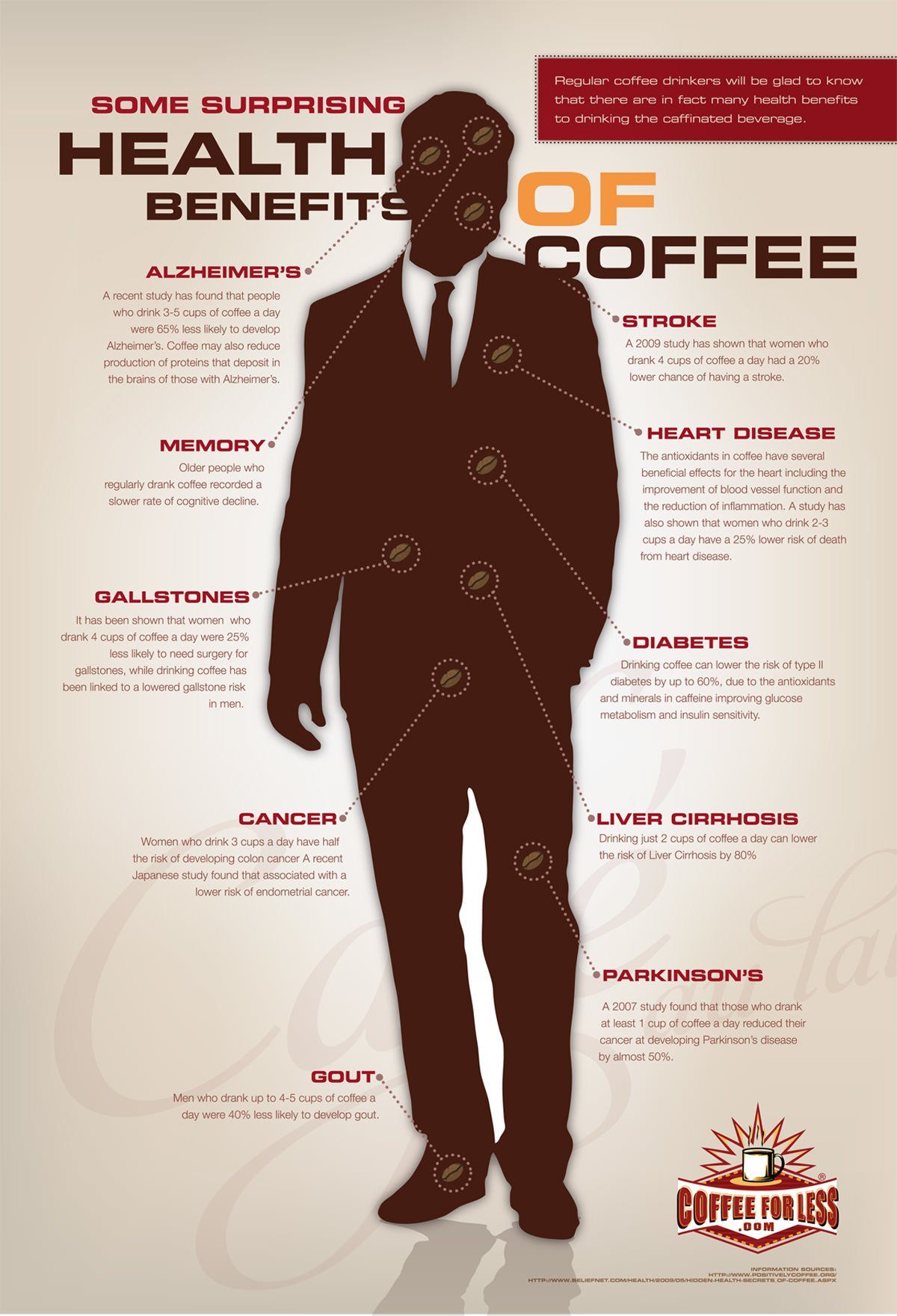