As outbreaks of the coronavirus (COVID-19) disease continue around the world as a result of the novel severe acute respiratory syndrome coronavirus 2, there is reassuring evidence that coronavirus in children is less severe and children have fewer symptoms in comparison to adults, which is much like previous epidemic coronaviruses. Although it has been suggested that coronavirus is just as likely to infect children, they are less likely to develop severe symptoms.[1]

Coronaviruses are a group of viruses that can infect animals and are capable of rapid mutation and recombination, which results in novel coronaviruses spreading from animals to humans. The 4 coronaviruses circulating in humans primarily cause respiratory and gastrointestinal symptoms.

There have been 3 major disease outbreaks as a result of novel coronaviruses in the past 2 decades: in 2002 there was the SARS-CoV outbreak, in 2012 there was the MERS-CoV outbreak, and now in 2019 the SARS-CoV-2 outbreak. Originating in China, in the city of Wuhan, SARS-Cov-2 rapidly spread worldwide and was subsequently declared a pandemic by the WHO. The name COVID-19 is made use of for the disease that results from SARS-CoV-2. It appears that SARS-CoV-2 transmission is like that of the related MERS and SARS coronaviruses, although with a lower mortality rate. Still, serious and life-threatening infections can result from SARS-CoV-2, particularly in the elderly and individuals having pre-existing health conditions.

The risks that SARS-CoV-2 pose for children is a concern for parents as well as pediatric infectious disease specialists. As with the SARS and MERS epidemics, children seem to have milder clinical symptoms in comparison to adults as well as having a substantially lower risk of severe disease.

According to data from China, adolescents and children accounted for only 2% of SARS-CoV-2 hospitalizations in February 2020. But, children are less frequently tested because they are not as symptomatic with less severe symptoms, and this could result in underestimating the infected numbers. Children are also not as frequently exposed to the main transmission sources.

The majority of children infected recover 1 to 2 weeks after the onset of symptoms according to data from China, and by February 2020,no fatalities had been reported. The majority of reported SARS-CoV-2 infections have happened in children from a household contact. The occurrence of gastrointestinal symptoms are more likely in children having COVID-19. 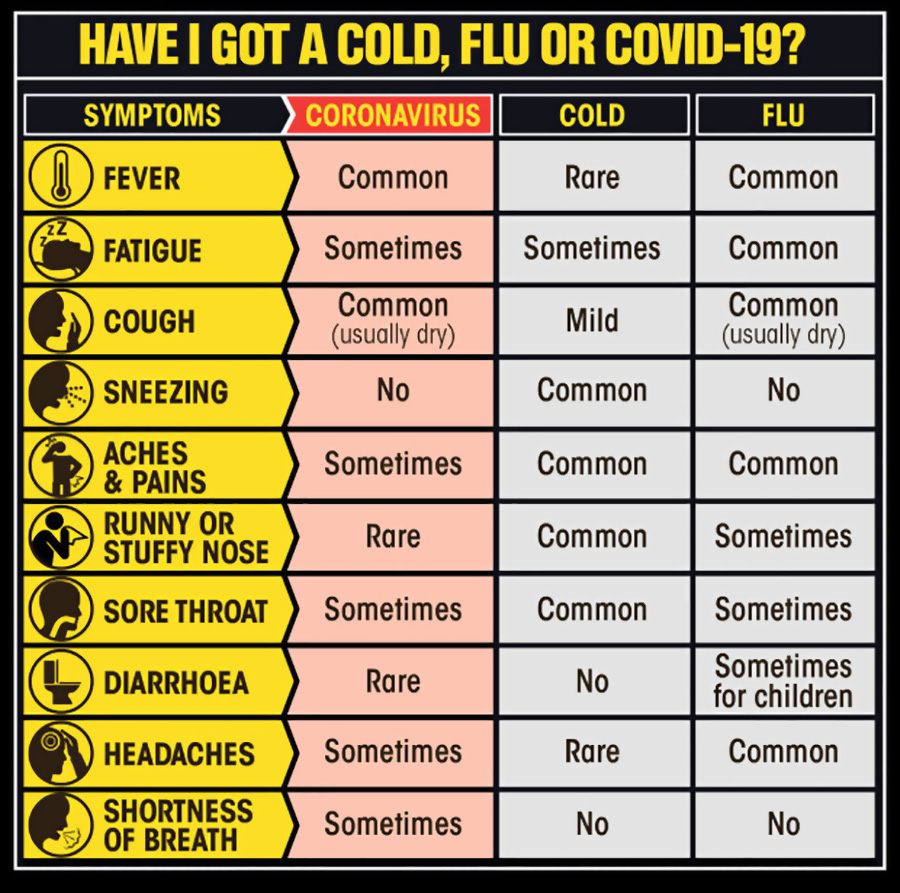