According to a study, as little as 30 minutes of light exercise each week offers effective protection against subarachnoid hemorrhage, the most lethal kind of cerebral circulation disorder, with as many as half of affected patients dying within 3 months.[1]

What is subarachnoid hemorrhage?

Subarachnoid hemorrhage is a potentially lethal kind of stroke as a result of a ruptured cerebral aneurysm. This causes bleeding into the subarachnoid space that surrounds the brain, the area between the brain and the skull. This space is filled with cerebrospinal fluid that provides a cushion for protecting the brain. Blood in the subarachnoid space irritates the brain lining, increasing intracranial pressure, reducing cerebral circulation and damaging brain cells.

Although there isn’t any accurate scientific evidence of exercise’s biological mechanism of action in terms of subarachnoid hemorrhage, the reduction in risk is more than likely associated with a reduced systemic inflammatory state, which also affects the cerebral artery walls. 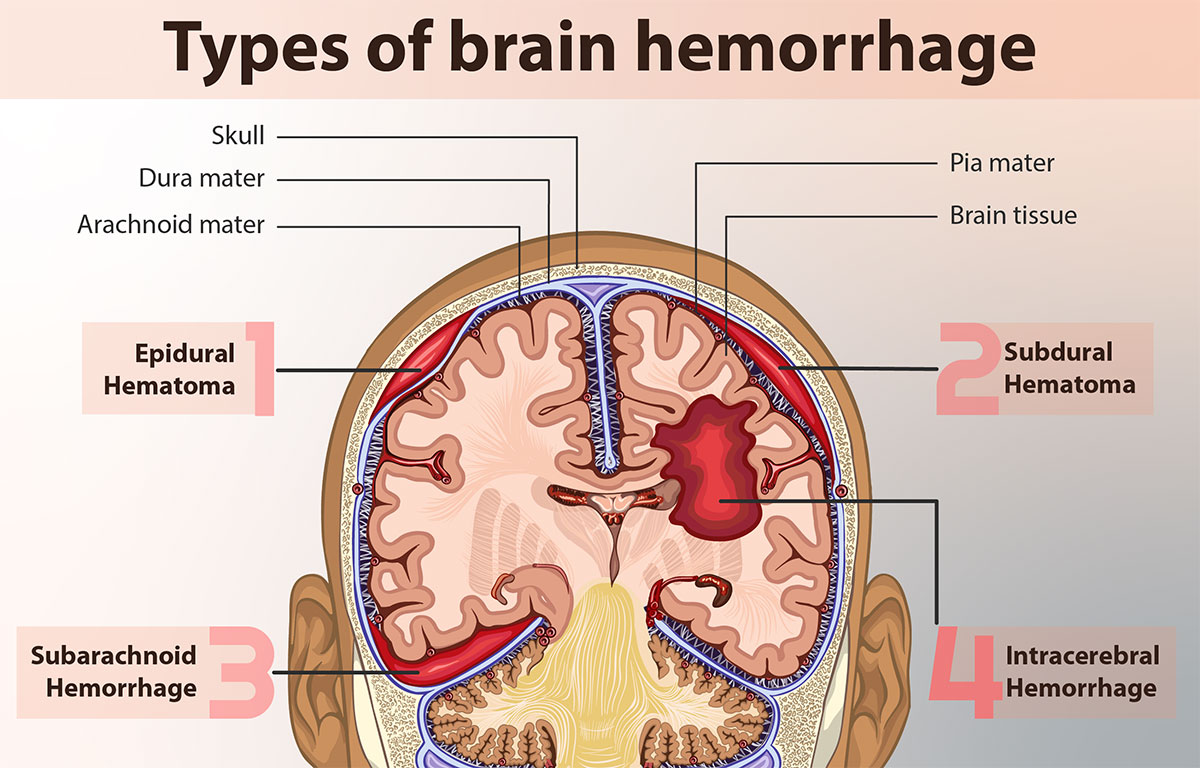