Children residing in apartments experience exposure to secondhand smoke regardless of whether nobody smokes in their own unit. Research shows that housing type plays a part in children’s tobacco smoke exposure, in spite of the best intentions of parents. The research shows significant evidence of increased exposure to secondhand smoke in children who reside in multi unit housing.1✅ JOURNAL REFERENCE
PMID: 21149434

Children residing in apartments had an increase in cotinine of 45% over those residing in detached houses. Although some of the tobacco exposure could have originated from members of the family that only smoke outside, but carry in tobacco residue on their clothes, the researchers suggest this is not likely to explain all of the difference as there are a lot more exposed children than adult smokers. Rather they conclude tobacco smoke could have seeped through walls or shared ventilation systems. Previous research has established that tobacco smoke contaminates non smoking units of multi unit dwellings.

This research is a significant piece of evidence supporting universal smoke-free multi-unit housing. An increasing number of landlords are aware that they can set the smoke-free policy for their buildings, and with 80% of the population not smoking, market demands clearly favor smoke free status. Once landlords set a totally smoke free policy they’ll enjoy lower fire risk and insurance expenses, lower cleanup expenses between tenants, and they’ll be promoting a healthier home for everybody in the building.

Generally, cigarette smokers are very respectful of not exposing children and non-smokers to tobacco smoke in indoor environments. This research will help promote the idea that it’s never okay to smoke indoors, even in your own unit, given that the smoke gets into the bodies of children in other units. 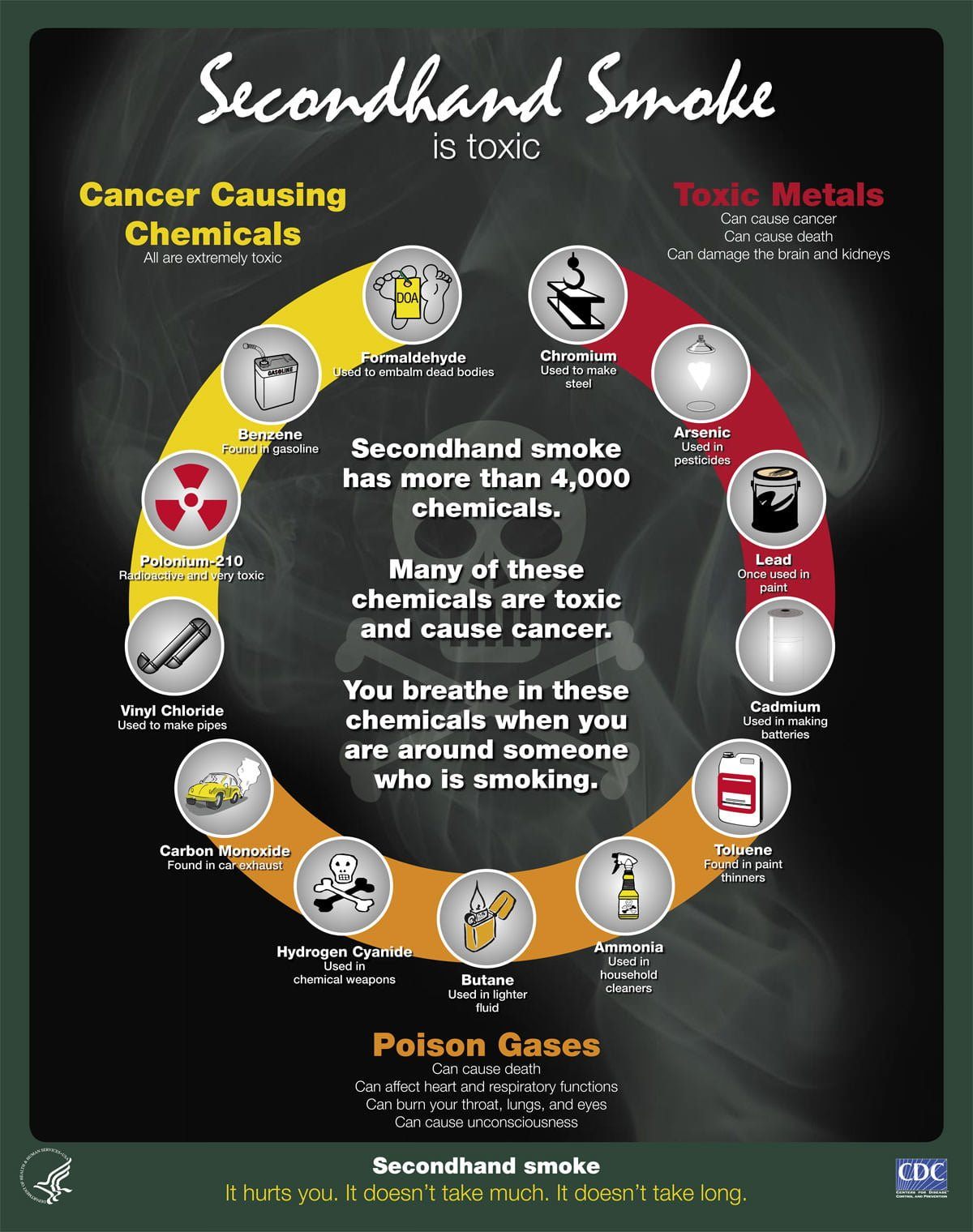