What is chromium picolinate?

In another study, researchers studied 30 overweight women and 10 overweight men. They were first put on a low-fat, low-calorie diet for 8 weeks. They were then put on the same diet with 400 mcg chromium added. At the conclusion of the study, they had an average weight loss of about 15 pounds, with almost 12 pounds from fat.

In another study, researchers put people on a a highly restrictive, 800 calories a day, diet for eight weeks. They were divided into 4 groups, 1 of which received chromium. They all experienced weight loss, but only the group getting chromium didn’t lose any muscle mass.

However, not all studies have found chromium supplements to be beneficial for weight loss or muscle gain.

In a study of 17 sedentary women, age range 54-71 years, it was found that high-dose chromium picolinate supplements didn’t increase maximal strength above that of resistance training alone. The study results determined that whole body composition and skeletal muscle size weren’t significantly changed due to resistive training and weren’t influenced by chromium picolinate supplements.[2]

Another study involving 83 women concluded that chromium picolinate supplementation of 200 mcg does not promote weight loss and body composition changes.[3] 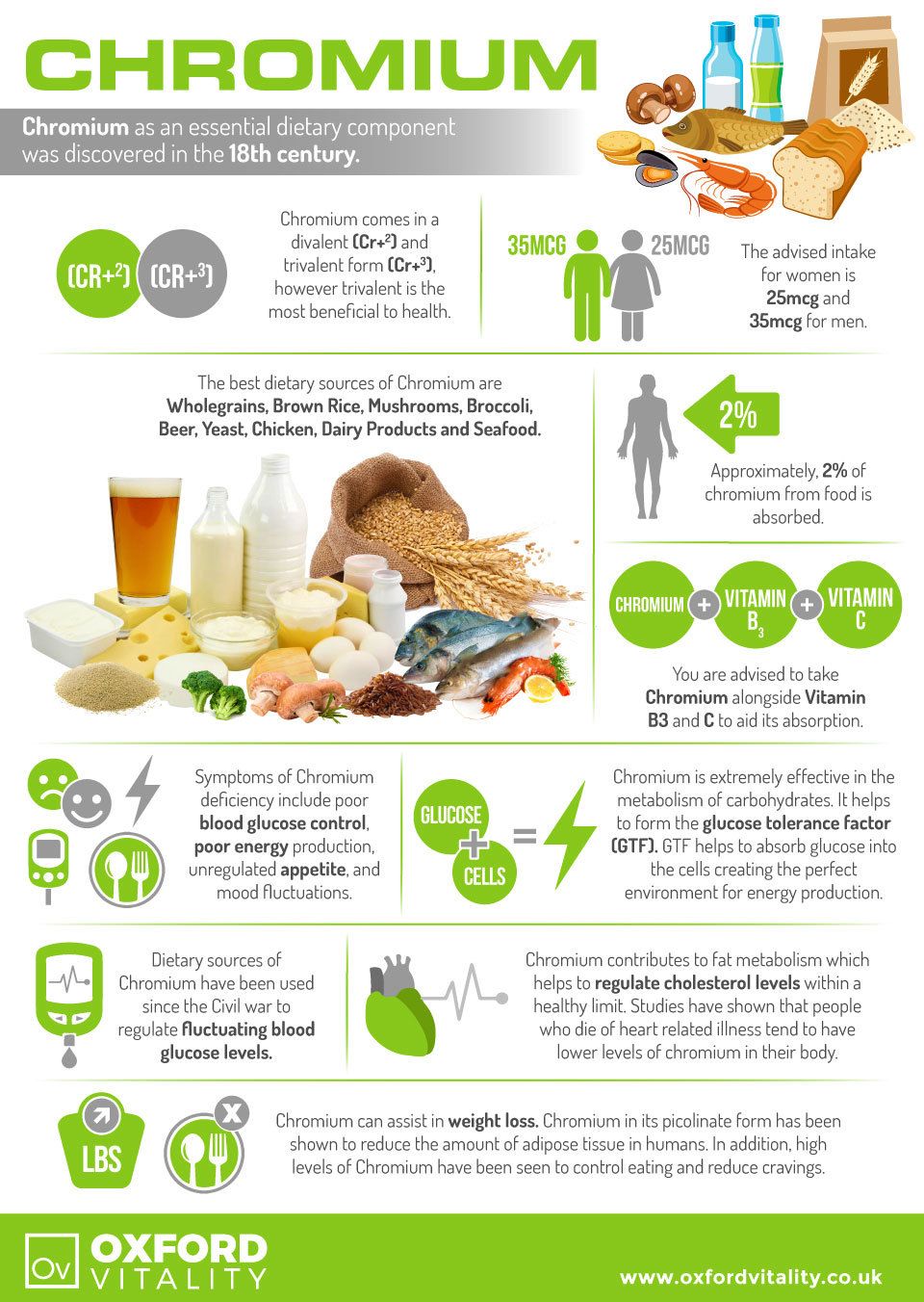