Research indicates that pistachio consumption can help alter potentially beneficial gut bacteria levels. Important functions are provided by gut microbiota, and modification towards a ‘beneficial’ composition is a promising approach for intestinal health support, with a potential impact on overall health, and it seems that pistachios could play a part in this modification. The non-digestible food components like dietary fiber in pistachios act as a prebiotic, as they remain in the gut and function as food for naturally occurring bacteria. They also contain phytochemicals which have the potential for modifying the composition of gut bacteria. Foods having prebiotic properties can enhance beneficial gut bacteria growth.

For the study, 16 healthy people were randomly assigned to eat a pre-planned American style diet which included zero, 1.5 or 3 ounces of almonds or pistachios a day. Each individual’s diet was calorie-controlled to make sure they neither gained nor lost weight during the study. Multiple stool samples were collected and analyzed for bacterial community composition during the study. The amounts of Lactic Acid Bacteria and Bifidobacteria in the stool were also quantified. These are 2 live microorganism groups which are located in the digestive tract and help in the breaking down of food substances.

After 19 days, individuals who consumed up to 3 ounces of pistachios a day had increased changes in various gut bacteria levels. The individuals consuming pistachios showed an increase in potentially beneficial gut bacteria which produces butyrate. Butyrate has been shown to be a preferred energy source for colonic epithelial cells and is believed to play an important part in the maintenance of colonic health. Gut microbe differences were stronger in individuals who consumed pistachios instead of almonds. “Modern high throughput sequencing” was used for quantifying specific gut bacterial DNA signatures before and after consumption of nuts.

Fibers and incompletely digested foods such as nuts which reach the proximal colon provide compounds needed for maintaining a diverse gut microbiota. This study reveals that increasing nut consumption, especially pistachios, could provide a novel way to modify the gut’s ‘healthy’ gut microbiota.

Ensuring the gut is free from intestinal parasites is also vital for colonic health, supplements such as this herbal mixture can help cleanse the body of intestinal pathogens. 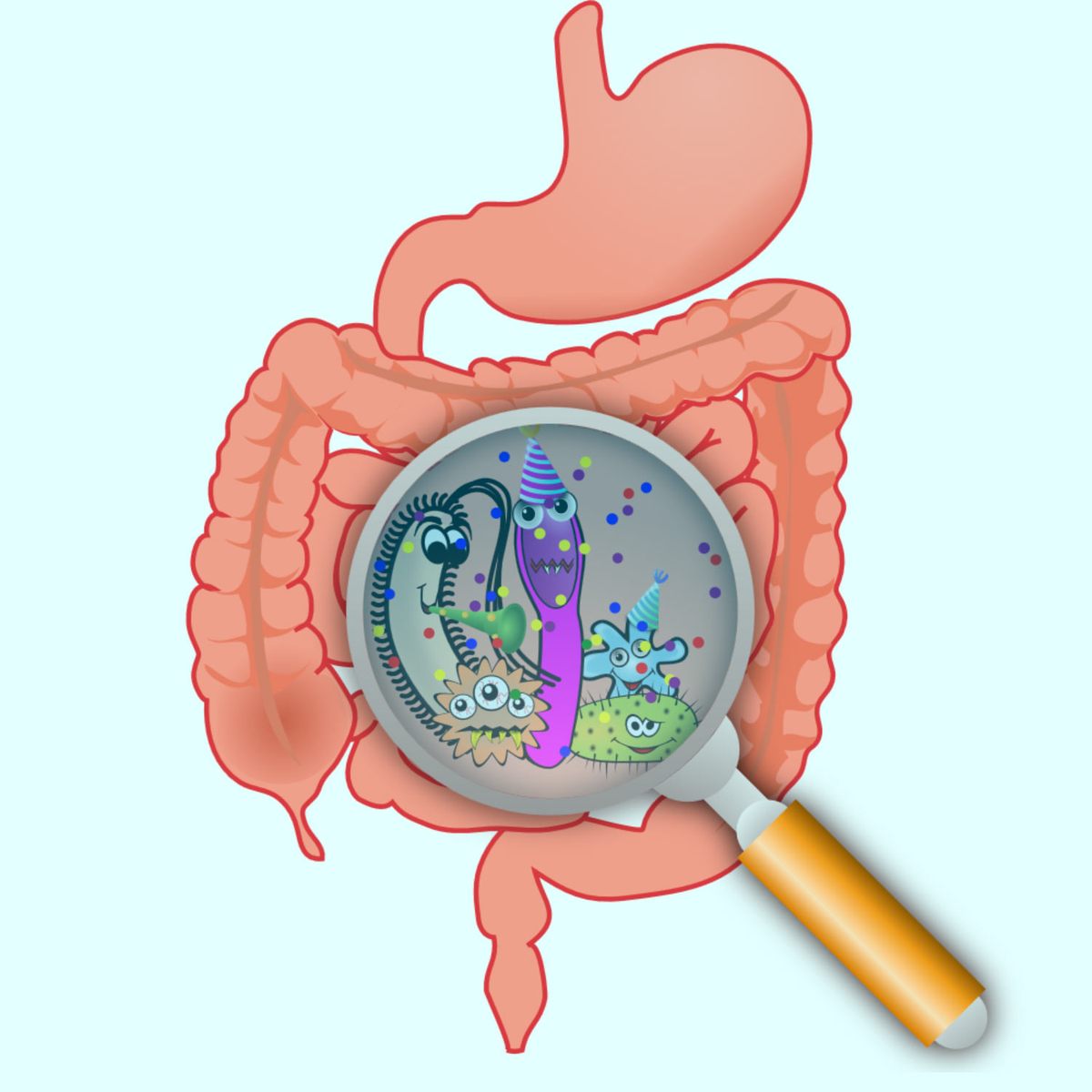