Although eggs are known to be rich in lipids, proteins, minerals and vitamins, researchers have also discovered eggs also have antioxidant properties, which helps in preventing cancer and cardiovascular disease. The researchers analyzed egg yolks laid by hens fed regular diets of either primarily corn or wheat. It was found the yolks contained 2 amino acids, tyrosine and tryptophan, which have excellent antioxidant properties.[1]

In earlier research, it was discovered that egg proteins had been converted by enzymes in the small intestines and stomach and made peptides that behave like ACE inhibitors, medications that are made use of to reduce high blood pressure.

This result defied common wisdom as well as contradicting the public belief that eggs increase risk of high blood pressure due to their high cholesterol content. 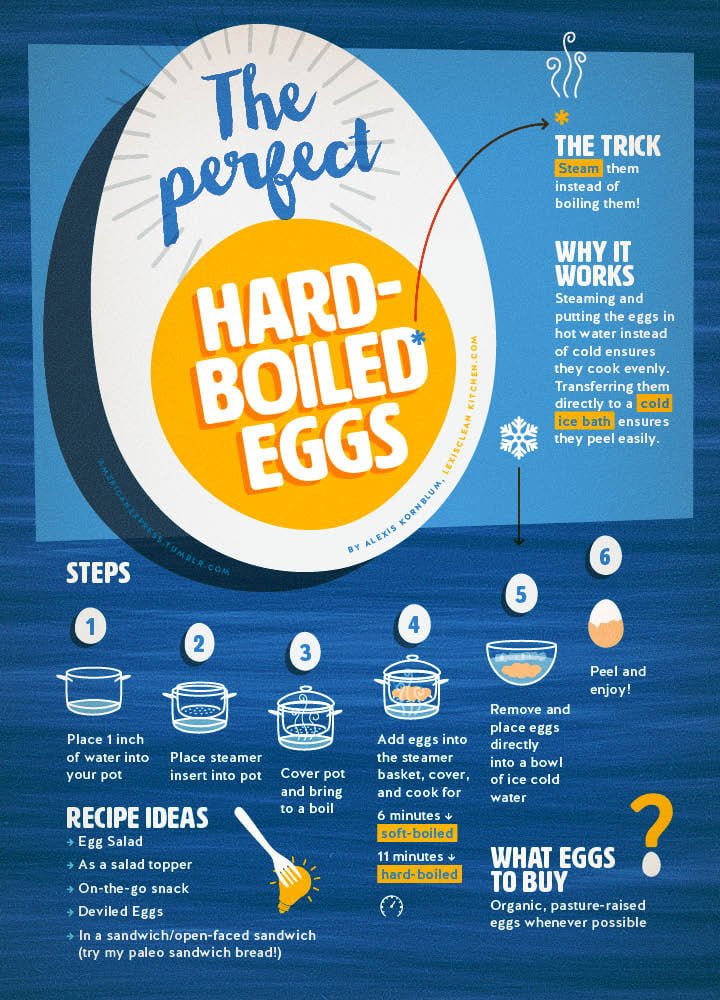