Research has shown that it is highly beneficial to take in your spinach as a smoothie or juice, as this method of intake is the best way of getting the antioxidant lutein. Dark green veggies contain a great deal of lutein, so researchers examined several kinds of preparation that will keep the lutein level high even after the vegetables go through the preparation process.[1]

Many atherosclerosis patients suffer from low-grade inflammation, which can be determined through an examination of their blood. The inflammation is connected to a higher myocardial infarction risk. Previous studies by the researchers explored the functions of the antioxidant lutein, a naturally occurring fat-soluble pigment present in plants, particularly in dark green vegetables.

According to the previous research, it was found that lutein can suppress the effects of inflammation in immune cells of people suffering from coronary artery disease. The research also explored the possibility of storing lutein in immune cells, which makes it highly probable to build a lutein reservoir in the body. This knowledge led to further research into the possibility of raising lutein levels in the blood by simply taking in more dietary lutein.

The latest research focused on discovering the most beneficial method of lutein intake. In this research, spinach was the object of study, and this is owed to the great deal of lutein which it contains, and also due to its popularity and subsequent frequent consumption. Similar to most nutrients, lutein content reduces once heat is applied.

The preparation methods that were used in the study are basic methods used for preparing food at home most of the time, and the amount of heat and heating times were also considered. It also examined situations where people ate the spinach without actually preparing it; such as in smoothies and salads.

To replicate different means by which spinach is prepared on a daily basis, different heat applications were made use of, like steaming, boiling or frying for about 90 minutes, and then the lutein content was checked at different intervals.

When cooking spinach in a soup or stew, the amount of heat that is applied is relatively lower as compared to that in a lasagne. For this reason, the heating times were considered by the researchers. The results showed that when boiling spinach, the amount of heating time is important. The longer the boiling time, the less the lutein content. Another determining factor is the means of preparation. In a case where spinach is fried, the lutein content falls drastically only after two minutes.

These days, it is very typical for people to microwave their lunch to make it hot again. The results from this research gathered that it was quite beneficial to microwave food, and that it somehow made up for the lutein which was lost in the preparation process.

Additional lutein is released from the spinach, as the heat from the microwave breaks down the structure of the plant further. The most advantageous way is by completely keeping it away from heat, and a better option is by making a smoothie, with a blend of dietary fats, including cream, milk or yoghurt. Chopping spinach into tiny pieces releases more lutein content from the leaves, then the fat makes the lutein more soluble in the fluid. 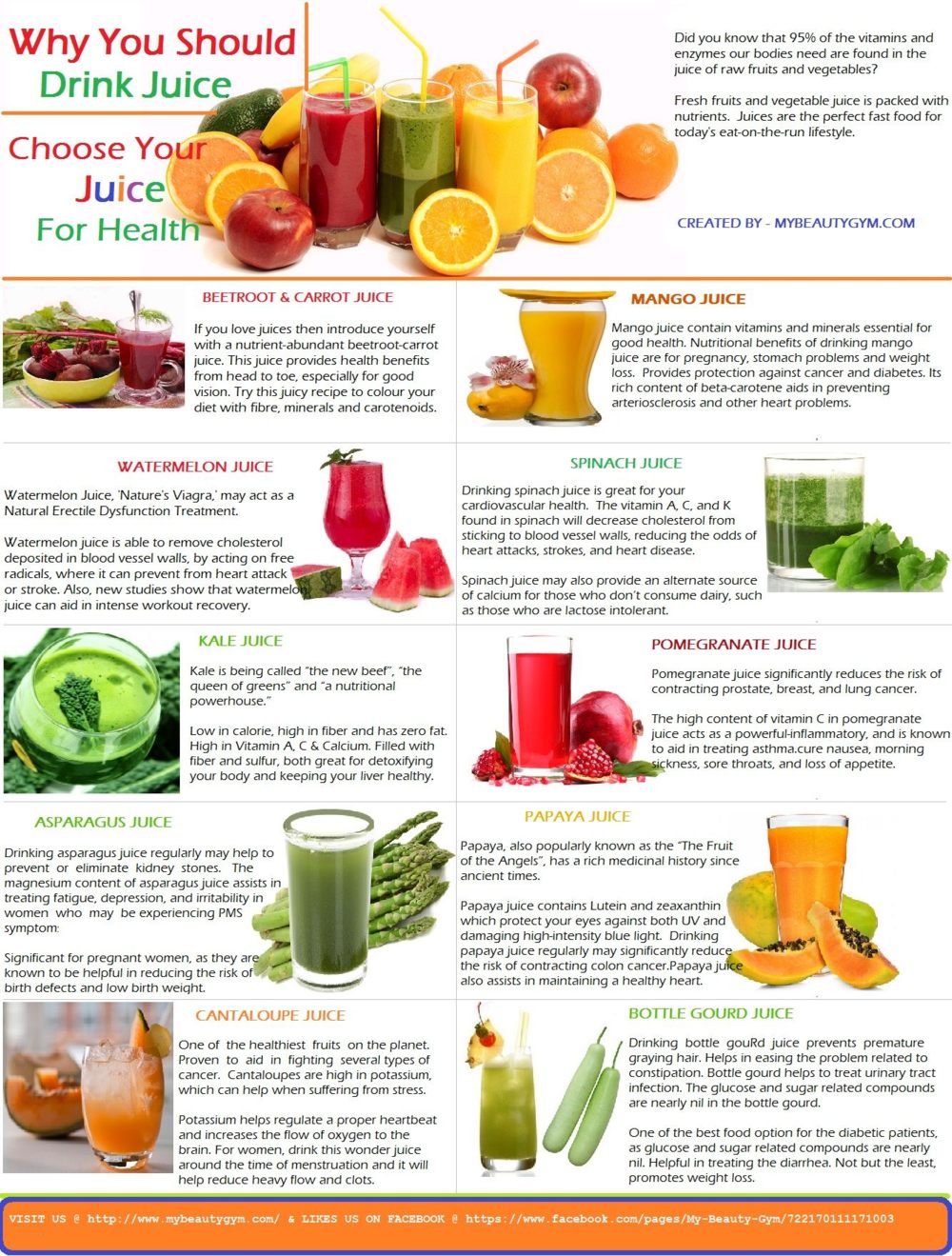