6 to 10 million women in the US receive HRT (hormone replacement therapy). Some synthetic hormones made use of in HRT accelerate development of breast tumours. The rats were exposed to 1 of the chemicals utilized in the most commonly used HRTs in the US – a progestin known as MPA (medroxyprogesterone acetate), which is also the very same synthetic hormone which accelerates development of breast tumours.

When breast tumour cells develop in reaction to MPA, they promote the formation of new blood vessels inside tumours, which then supply necessary nutrients for the growth and multiplication of tumours. Apigenin stopped formation of new blood vessels, thus delaying, and at times blocking, tumour development. The compound also reduced the overall quantity of tumours. While tumour growth was delayed by apigenin, it didn’t however stop the initial formation of breast cancer cells.

Apigenin is most prevalent in celery and parsley, but is also found in oranges, nuts, apples, as well as other plants. Apigenin isn’t however absorbed effectively into the bloodstream, so researchers are uncertain of the quantity tha should be ingested.

Although no specific dosage for humans has been determined yet, it seems that maintaining a minimal amount of apigenin in the bloodstream is beneficial for delaying the onset of breast cancer which progresses as a result of progestins like MPA. It’s probably advisable to eat a little parsley and some fruit each day to ensure the minimal amount. This compound can however also be found in supplement form. 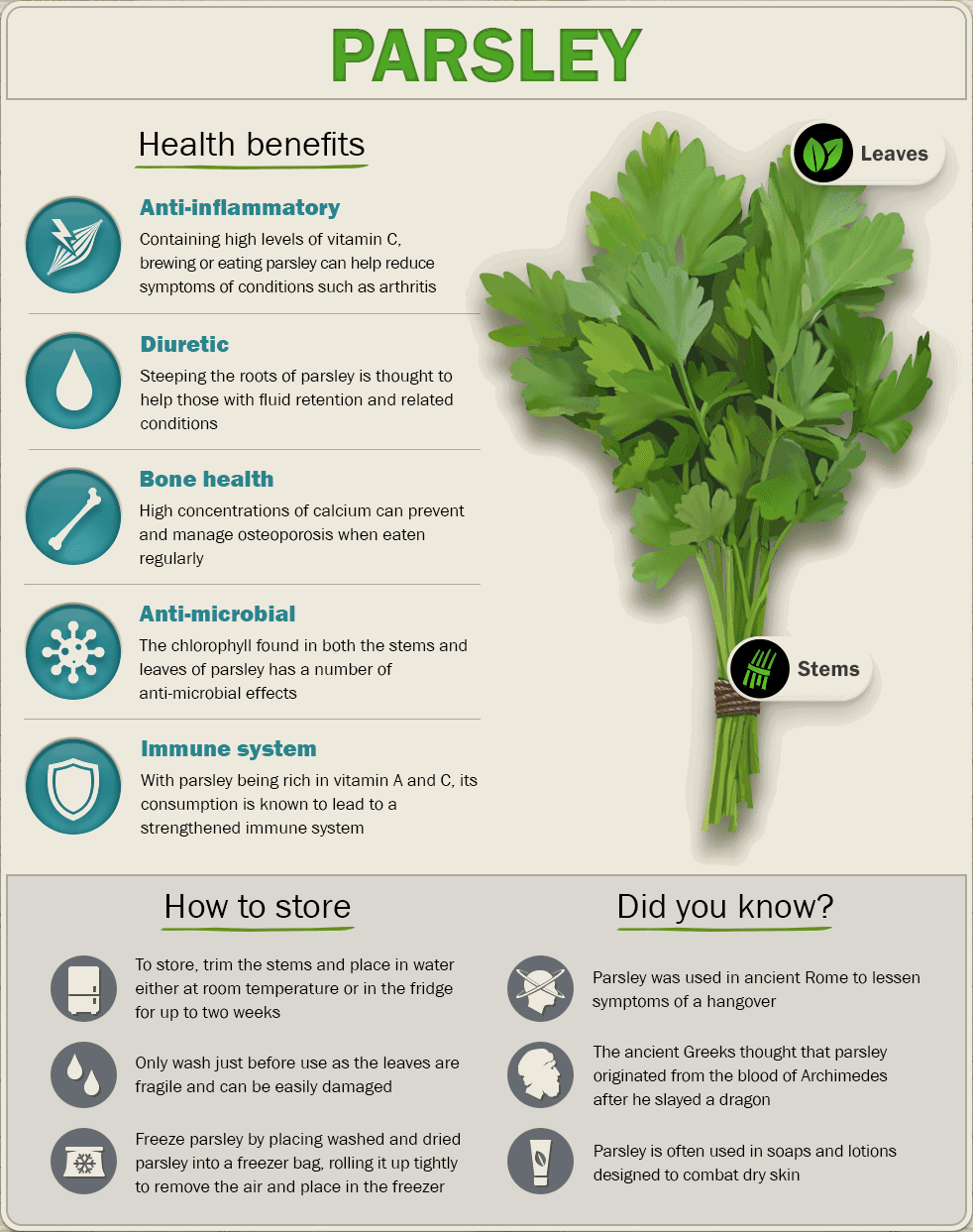